Road race for real estate transfers, after the new objective ones 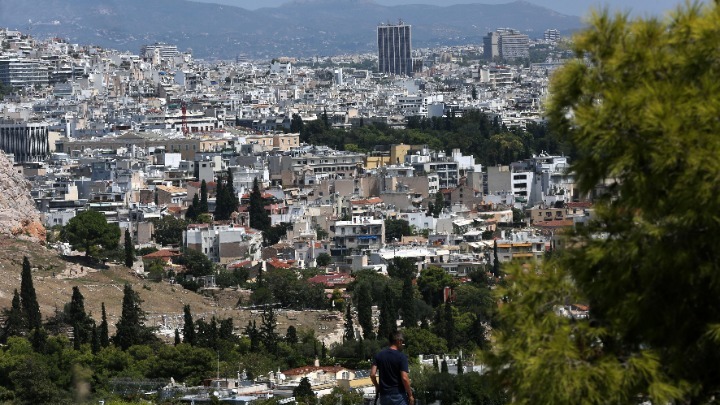 An increase in real estate transfers, sales, parental benefits and donations is observed in the areas where the new objective values ​​are making a leap. Citizens are in a hurry to avoid tax increases that are accompanied by an increase in new fair values ​​at the beginning of 2022, when they will take effect. In areas where the zone price is falling, however, citizens should not rush, notaries advise.

"There is an increase in the interest of the citizens for the agreed purchases and sales, for parental benefits and donations and it is now tangible, especially in the areas of Attica where we have large increases in the objective ones", he says in Athens 9.84, the president of the Notarial Association of Athens - Piraeus - Aegean & Dodecanese Courts of Appeal George Rouskas. "Of course, traditionally, during the months of June and July there is interest from the citizens, but now it has become bigger. The increased interest of the citizens in order to avoid taxes had started to appear in May, and they are doing well. "Citizens who are interested in real estate in areas where the price of the zone is decreasing, such as in Patissia, in Platia America, or in Acharnon, do not need to hurry." 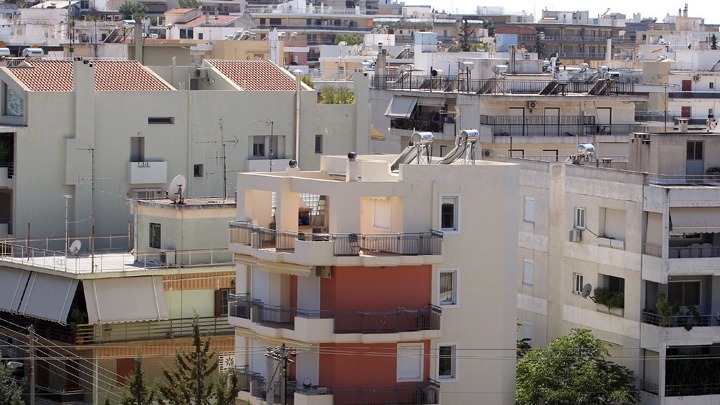 "We will have a problem in handling cases mainly due to issues arising from the measure of the electronic identity of the buildings", points out Mr. Rouskas.  "If no extension is given, the transfers of real estate will be blocked as the Electronic Identity of Buildings is a condition, after 01-07-2021. This is a demanding and time consuming process, which will make it difficult for engineers.

"There is already a 'blockage' in the system, in terms of the areas that are out of the plan and forest maps have been developed, there, I tell you indulgently, is chaos.  Mortgagees do not transcribe, they do what they want, conflicting documents are sent by the Greek State, some to the Ministry of Justice and others to the Ministry of Environment. If the application of the electronic real estate ID is not extended in order for the technical chambers to be prepared, I predict that in the middle of July we will have "blocked", emphasizes o Mr. Rouskas.

This summer, for the 11th time, young, Greek and foreign up-and-coming musicians and renowned artists will meet to exchange experiences and thoughts on ...
Read more
COVID-19

In Italy, the admission of citizens to hospitals and intensive care units began to increase, due to the Delta variant of the coronavirus. In all hospital wards, ...
Read more
GREECE

Greece blames Turkey for the shipwreck off Lesvos

Letter to the Vice President of the European Commission, Margarita Schoinas, the Commissioners for Home Affairs, Elva Johansson, and the Neighborhood and Enlargement, Oliver Varchell, and its head ...
Read more
News Bulletin Athens 9.84

Alarm for the big fire in Ano Varybobi, at the foot of Parnitha, which, however, does not threaten homes. The business of the Fire Brigade is big - in ...
Read more
984

A forest fire is in progress in Varybobi, where the strong fire brigade is fighting to limit its spread, mainly ...
Read more
NEWS

Tsipras for murders of women: It is not enough to mourn and get angry

In a post on Facebook, the president of SYRIZA, Alexis Tsipras, took a stand on the issue of gynecology, emphasizing that society must act. Specifically...
Read more
984

A 5 magnitude earthquake according to the Geodynamic Institute of Athens, occurred at 15:38 in the sea area of ​​Tilos. The earthquake as he stated in ...
Read more

A forest fire is in progress in Varybobi, where the strong fire brigade is fighting to limit its spread, mainly ...
Read more
IT HAPPENS IN ATHENS

Interruption of vehicle traffic due to the fire in Varybobi

The Hellenic Police proceeded to stop the traffic of vehicles on roads near the fire that has broken out in Varybobi. Specifically, the traffic has been stopped ...
Read more
IT HAPPENS IN ATHENS