E. Kosmidis: National and inter-municipal project, the 72 km bicycle road in the context of the regeneration of the coastal front 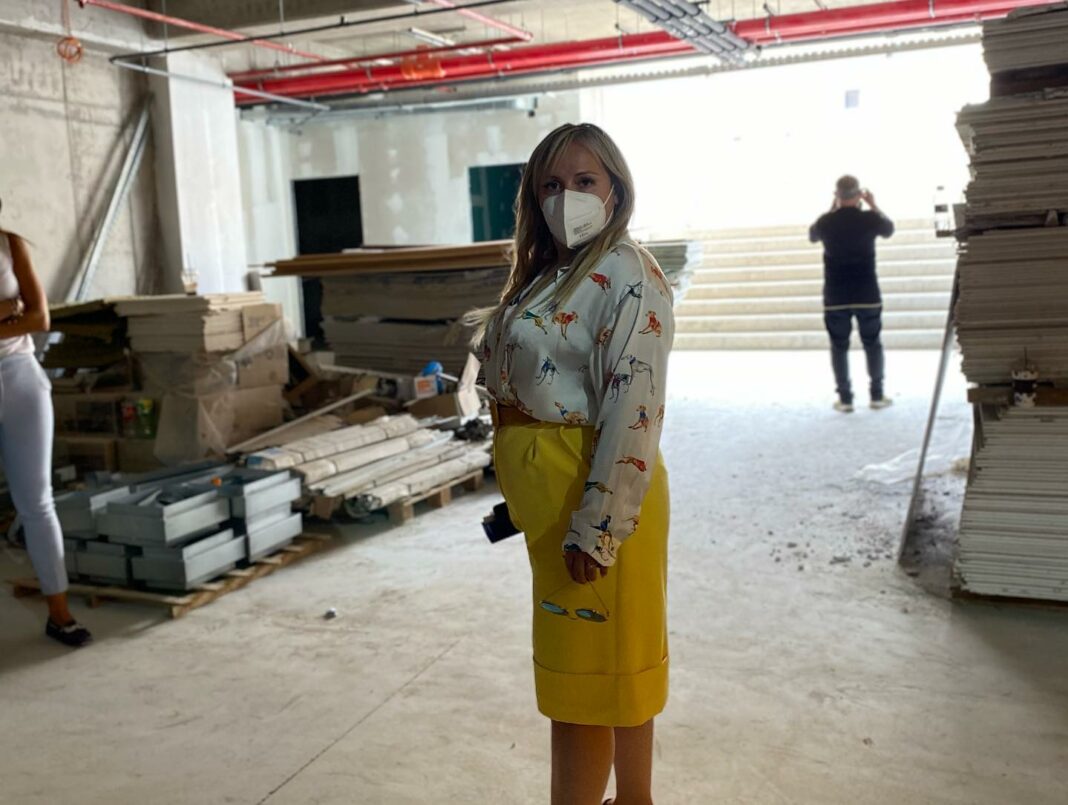 "National and inter-municipal project, the construction of the 72 km long bike path that will extend from Piraeus to Sounio, in the context of the regeneration of the coastal front, with a budget of 32 million euros, with resources from the Recovery Fund" he said in ATHENS 984 the authorized technical consultant of the Attica Region, Europa Kosmidi.

In her conversation with Maria Pavlou talked about "One of the largest modern urban redevelopment projects of additional spaces, which brings the Municipalities of the Region closer to the sea" underlining the important role of the central will for the implementation of projects of this scope.

Responsible for the technical projects and the management of the metropolitan infrastructure, she estimated that despite the difficulties, the upgrade project is starting to become visible.

Mrs. Kosmidi also referred to the imminent completion of the reconstruction of Faliriko Bay. "This is a multi-million euro project with many coronary anchors, which have been overcome. It is now in the second phase of completion and we are entering high-speed tracks, in combination with asphalt paving of 28 million euros in 600 parts of Attica. "

In addition, he stressed that 490 projects are in progress in cooperation with 66 municipalities of Attica and the maintenance project of the primary urban network of 4.500 thousand kilometers of the Region with asphalt paving, parapets, delineation, vertical markings, as well as replacement of 23 thousand lighting columns with led new technology.

"We are modernizing, we are creating a new beginning for Attica, led by the regional governor George Patoulis and the group of strong elected officials, with scientific guarantees." noted features.