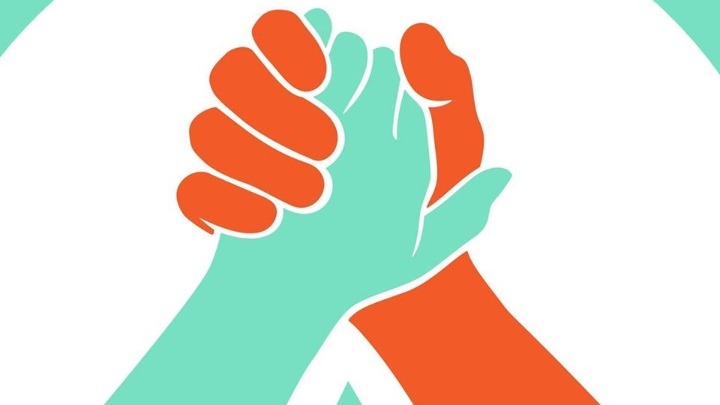 Alexandros Kallergis, 3 years old, was diagnosed with cerebral palsy and since the age of 2, he has undergone 9 surgeries. However, according to doctors, in order not to end up as an adult in a wheelchair, he needs to undergo another SDR (Selective Dorsal Rhizotomy), a spine surgery, in Children's Hospital in St. Louis, Missouri.

"My children Alexandros and Marios, twins, were born prematurely with the result that they show cerebral hemorrhage and to date they have submitted a total of in 16 operationsHe will tell him Athens 9.84, their mother, Olinka Kallergi. "Marios, although the doctors did not believe that he would survive, is better today with some problems in gaining weight. Alexander, unfortunately, developed hydrocephalus and a cerebral bypass was placed permanently on his head. He suffered infantile spasms and cerebral hemorrhage caused permanent damage to his brain, which affects his movement. Shortly afterwards, he was diagnosed with cerebral palsy. He can not stand up, walk independently, sit still, etc. SDR surgery, which is one of the best options for reducing the spasticity of cerebral palsy, which can help avoid future orthopedic surgeries, is not performed in Greece ".

"The irony is that I expected to stand on my own two feet professionally and financially before having children," he confesses. Mrs. Kallergi. "When I decided to have children, I was in a very good financial situation, according to Greek data. Unfortunately, they have run out of everything from the first 4 months of their lives and debts have been created. So the day came when I could not cope and the point I did not expect to reach, to ask for help from the people. The attempt, which I made to cover some expenses of Alexander's operation through EOPYY, unfortunately did not succeed. The list of diseases covered by surgery abroad by EOPYY is specific and Alexander's disease is not included in it. So they asked me for a certificate from a pediatric surgeon at a public hospital. The pediatric surgeon of the public hospital, not only to me but also to other parents I know, refuses to give a certificate to a child who has not been tired by him ".

Greeks in Astoria, USA founded the NGO Hellenic Heart for Kids with the aim of raising $ 75.000 for Alexander and in the future for other children in Greece and Cyprus who need immediate medical attention.

"The initiative to establish the NGO belongs to my friends, former fellow students and colleagues in America where I have worked as a lawyer for several years" explains Alexander's mother. "It simply came to our notice then this way the fundraising process will be safe, organized and controlled. It will assure donors that their money will be used for the purpose for which they are being raised. The original purpose of establishing this NGO was to help Alexander but it evolved into something bigger and decided to help every year a child from Greece or Cyprus, who has to have some surgery in America and his family can not support it. "

Those who wish to support the steps of little Alexander can do so through her website of the organization. Surgery should be done as soon as possible to avoid irreversible damage due to the rapid (due to age) skeletal growth.

"Even a very small contribution if it comes from many will count! Many people are superhuman !!!
The cost of a coffee, a meal… can make a difference for Alexander! " notes, the family friend Sofia Loukeri.