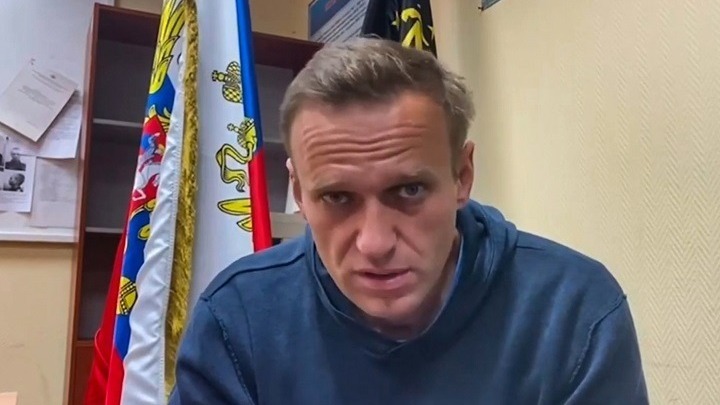 Russian justice has declared the organizations of imprisoned Russian dissident Alexei Navalny "extremist" today, a decision that allows them to be liquidated and increased repression against his supporters in the run-up to the September parliamentary elections.

"These organizations have been found not only to spread voluntary information inciting hatred and hostility against government officials, but also to have committed extremist crimes and offenses," a spokesman for the prosecutor's office, Alexei Tzafiarov, told reporters after the announcement.

The decision, which has immediate effect, effectively prohibits members of organizations from running in the upcoming elections.