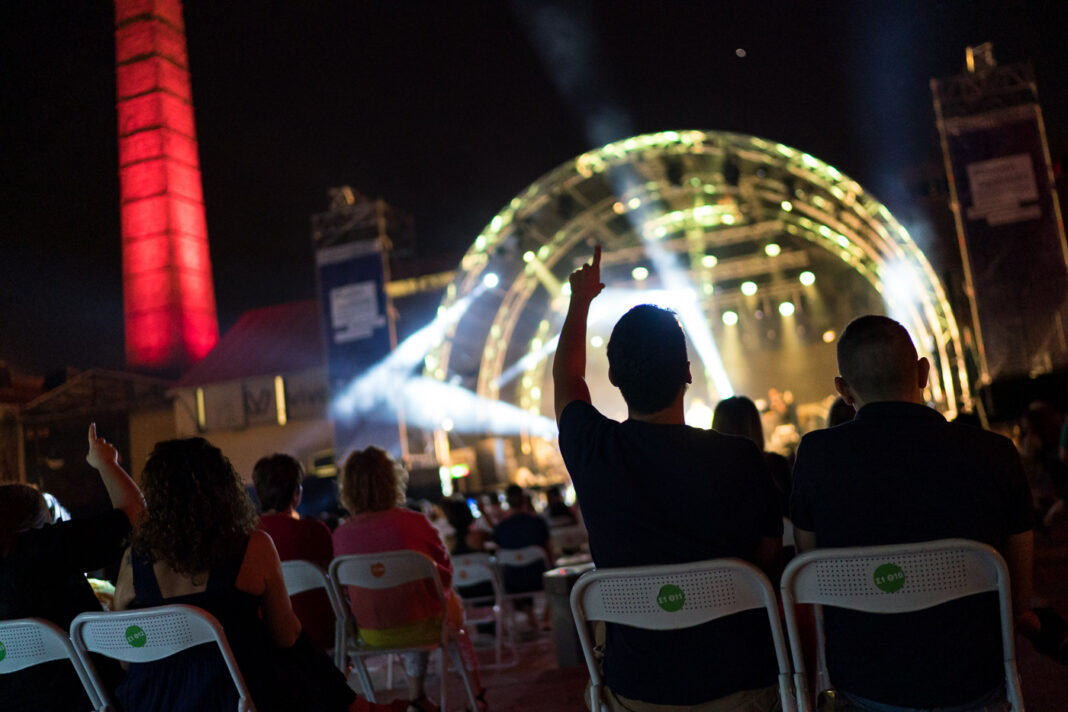 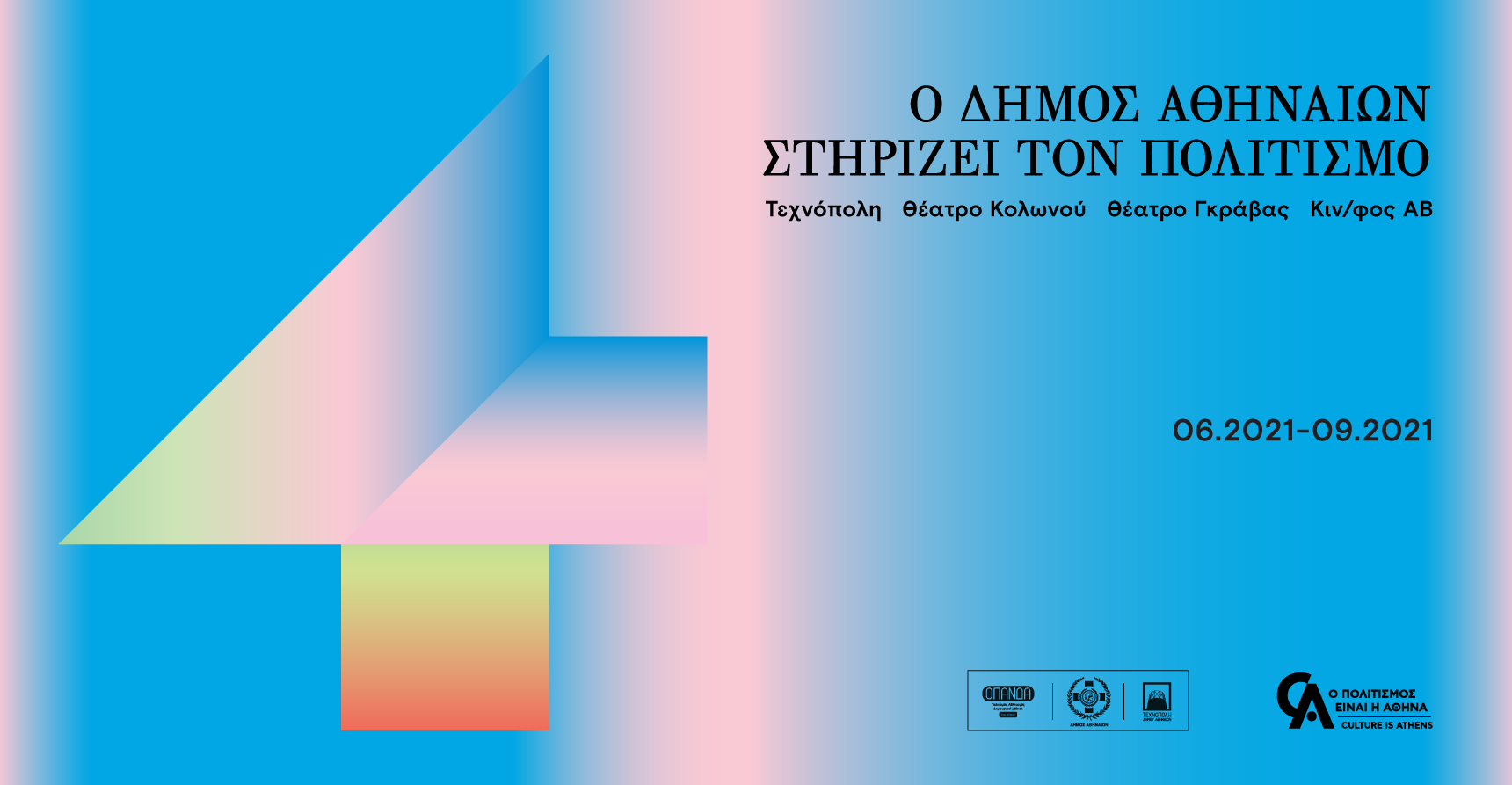 The lights of civilization "turn on" again the Municipality of Athens offers a summer full of music, concerts, dance, theatrical performances for adults and children in four iconic venues of the capital. All this in its context Culture is Athens Culture is Athens, the three-year plan announced by the Municipality and its bodies, which aims at upgrading, highlighting and unifying the cultural fabric of Athens but also at the practical support of artists and workers in the field of culture.

From June to September 2021, the Municipality of Athens opens four iconic spaces: the Technopolis, The Theaters Kolonou and Γβράβας of OPANDA and AB Cinema and has them It's free to artists, groups and companies for the organization of cultural events, providing together with all the necessary infrastructure for their realization. 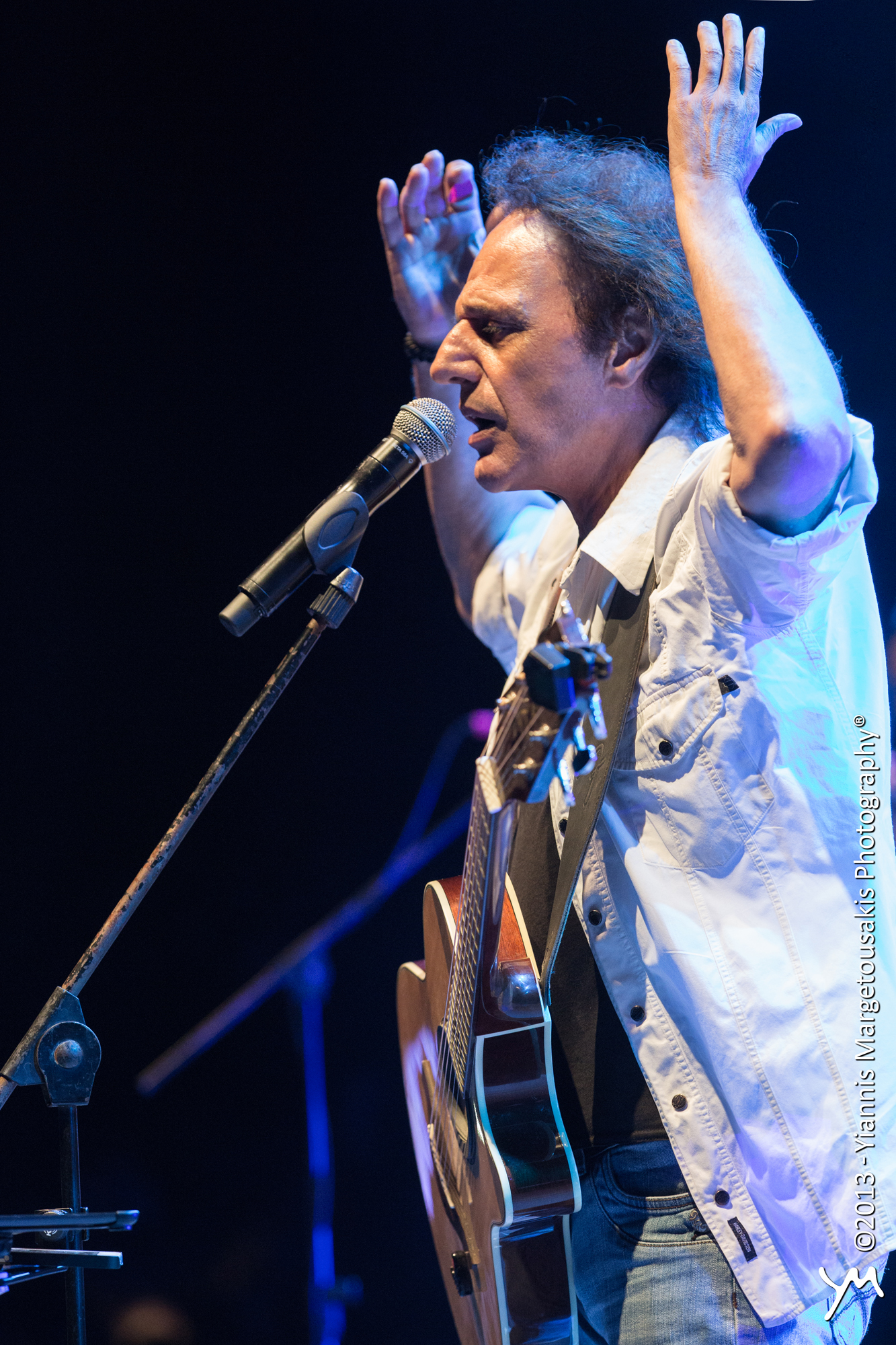 The this year program is a program that has it all: concerts, festival, theatrical & musical-theatrical performances and dancing performances and of course - our most beloved artists on stage after a long time! It's 2η year that the Municipality of Athens actively supports the culture sector, artists and workers, who have been affected by the effects of the pandemic.

Η Music Technopolis - as we know it anyway - begins in the most emblematic scene of the city, the Wednesday 9 June, with his concert Miltos PaschalidisWhile until 19 Σεπτεμβρίου, presents a rich program withgreat artists, artists - surprise, important festivals that bring with them the most modern that the domestic and international scene has to show, in a repertoire that ranges from pop, folk and rebetiko up hard rock, hip hop and electro.

And those who do not have the opportunity to be in Gazi under the three red chimneys, can watch all the concerts - as last year - from wherever they are through live streaming. 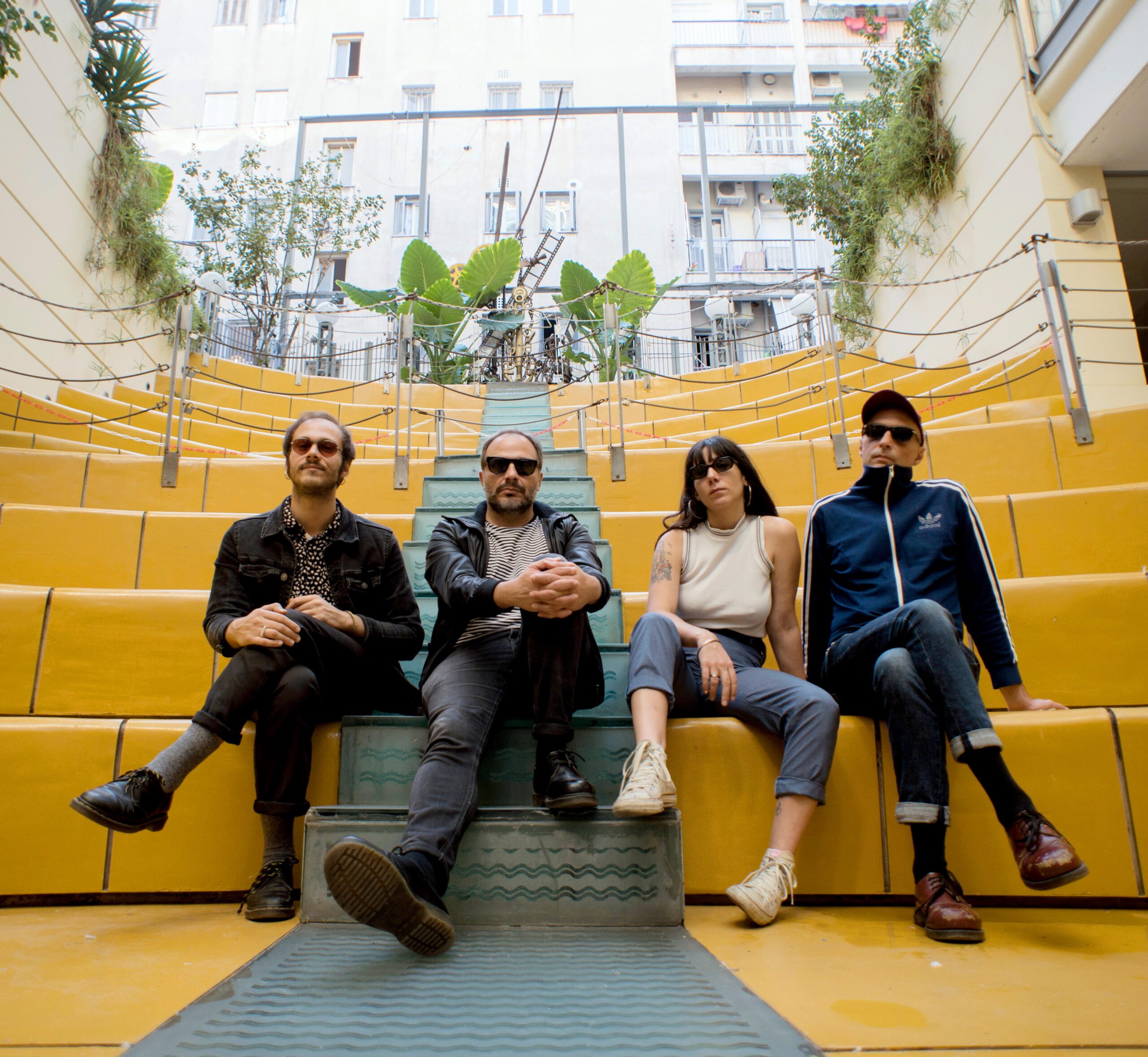 Theaters Kolonou and Gravas of OPANDA

They raise the curtain and its theaters OPAND in a historic neighborhood of Athens, on the green hill of Ippios Kolonos, but also in a vital place of culture in Grava, giving life to the neighborhoods, where the heart of Athens beats.

For a whole month music will sound at Kolonos Theater and Gravas Theater, from the Monday June 28, while their tents will still host high quality theatrical & musical theatrical performances for everyone.

Classical compositions by the orchestras of the Municipality of Athens, jazz crossovers, wanderings in the paths of tradition, folk and rebetika but also popular Greek and foreign repertoire are just some of what we will hear in the two theaters. At the same time, our important directors and groups present performances for young and old from a wide range of Greek and international repertoire. 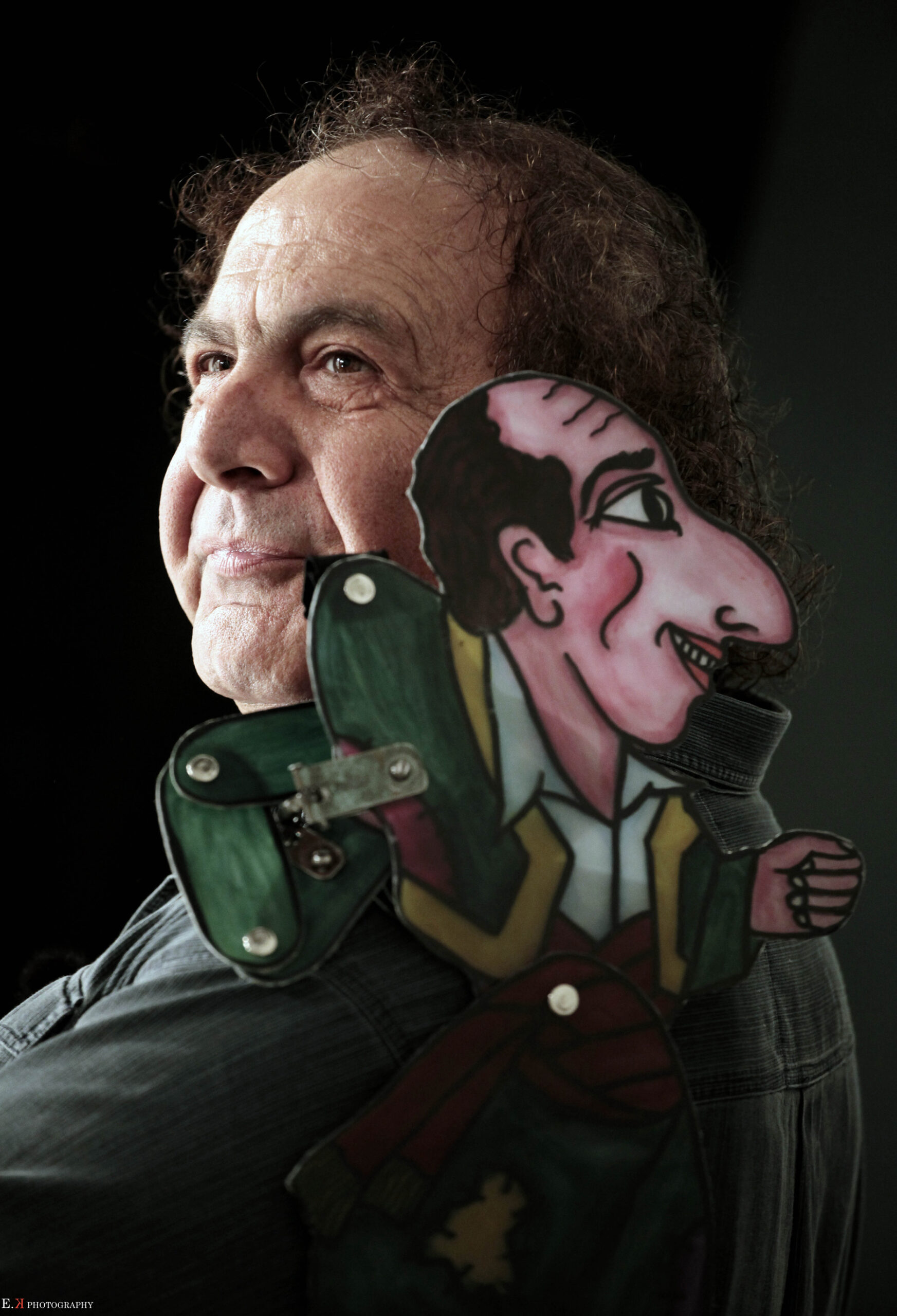 And all this is just the beginning…

"This cultural summer in Athens is different. Because it is co-formed by the Municipality of Athens and the people of culture and their ideas. That was and remains our goal. To support these people and give the color and sounds that Athens needs more than ever " said the Mayor of Athens, Costas Bakogiannis, on the occasion of the announcement of the culture support program.

The Prime Minister Kyriakos Mitsotakis chaired a wide-ranging government meeting at the Center for Civil Protection Operations to address the fires and the problems that have ...
Read more
984

The fire in northern Attica has reached enormous proportions. Titanium fight is given by the strong firefighting forces. The fire passed on the opposite side ...
Read more
WORLD