Glyka Nera: Preliminary examination for the psychologist - What she supported in her submission to GADA 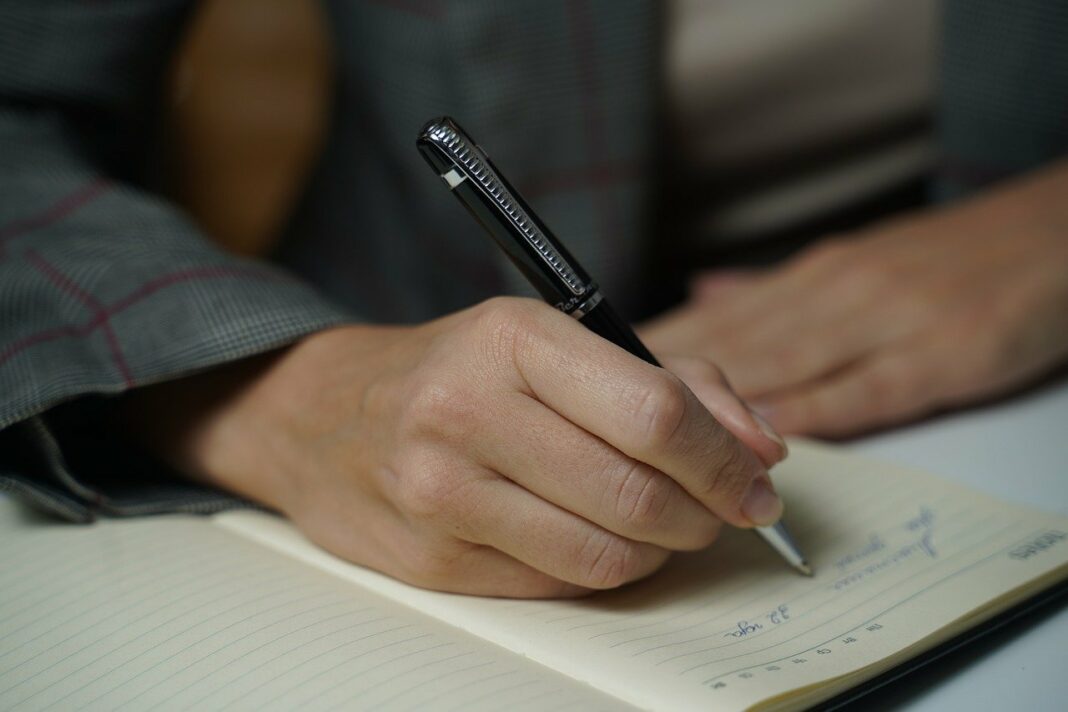 Preliminary examination is carried out by the Athens Prosecutor's Office for the psychologist of 20-year-old Caroline, who was murdered at her home in Glyka
Waters.

In the context of the preliminary investigation, it will be investigated, based on the case file sent to the prosecutor's office by the police authorities, whether the psychologist has committed the crime of continuous fraud as well as that of breach of professional secrecy.

"I did not introduce myself as a psychologist to the 20-year-old girl. "I have the" Center for therapeutic hypnosis, psychotherapeutic and counseling approaches "with permission from the Athens Chamber", said, among others, the 60-year-old woman, who allegedly helped psychologically the girl who was murdered inside her house, in Glyka Nera, in her testimony to the police officers of the Property Rights Department of the Attica Security Directorate, according to information from the Athenian-Macedonian News Agency from police sources.

According to the same sources, the 60-year-old, who was called to the Attica General Police Directorate, in order to find out if she has a degree in psychology and a license to practice and not to testify if she knows anything about the murder of the 20-year-old, did not present a degree to police. but a series of certificates of attendance of various seminars. It is noted, finally, that the woman remained in GADA for about two hours.

Although urinary incontinence is a very widespread problem, affecting 10% to 20% of Europeans, it remains a major taboo. This...
Read more
SPORT CITY

The Prime Minister Kyriakos Mitsotakis is in New York in order to participate in the solemn opening of the 76th UN General Assembly. Traditionally the multi-day ceremony ...
Read more
News Bulletin Athens 9.84

Smoke cloud in areas of Attica from the fire that broke out at 2.30 in the early hours of the morning at a timber factory in Aspropyrgos. The fire brigade gives ...
Read more
CIVILIZATION

A fire broke out in the early hours of the morning in a timber factory, on Megaridos Street, in the area of ​​Aspropyrgos. 80 firefighters rushed to the spot and are operating ...
Read more