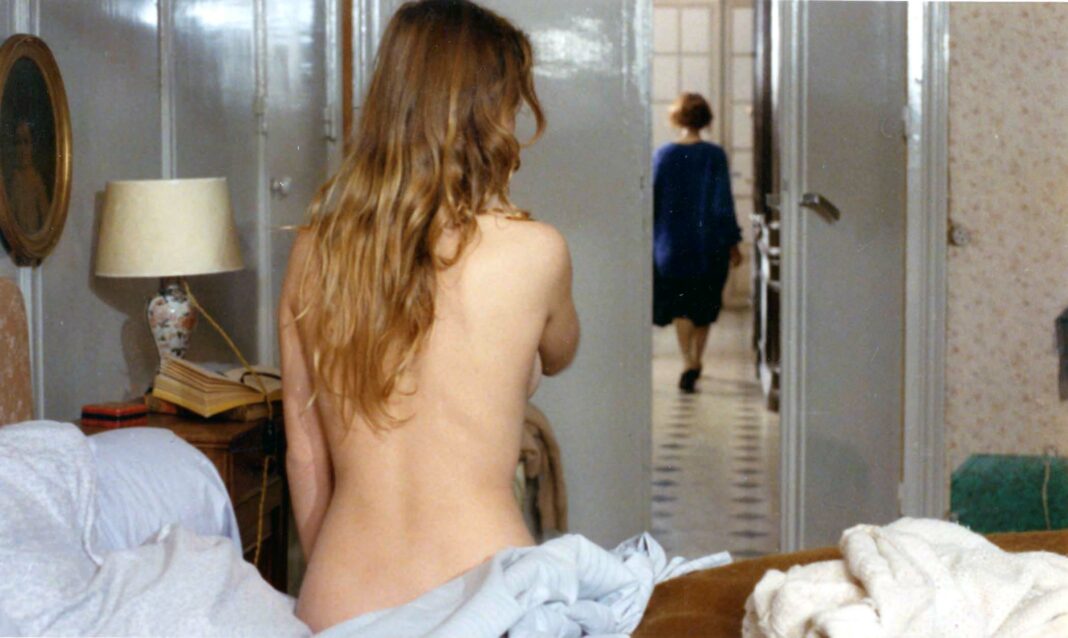 This ambitious cinematic tribute is designed by the Greek Film Archive, the French Embassy and the French Institute in the context of the celebration of the 200th anniversary of the Greek Revolution of 1821. 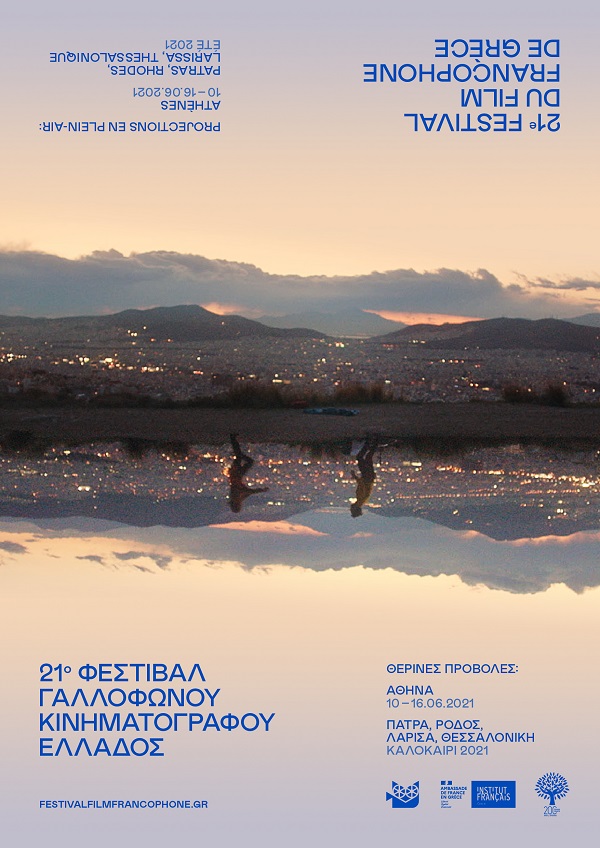 A first taste we will get on 10-16 June when the Film Archive will present its summer tribute 21th French Film Festival, where guests Greek directors present the French films of their choice: works that they loved, that marked them or inspired them.

Some of the most important Greek creators are participating

Ο Giannis Economides chose the movie J'embrasse pas (I do not kiss. In the mouth) by André Téchiné.

Present at the screenings of the films they chose, will be: the Stella Theodoraki, Syllas Tzoumerkas, Eva Stefani and Giannis Economides

THE MOVIES PER DAY 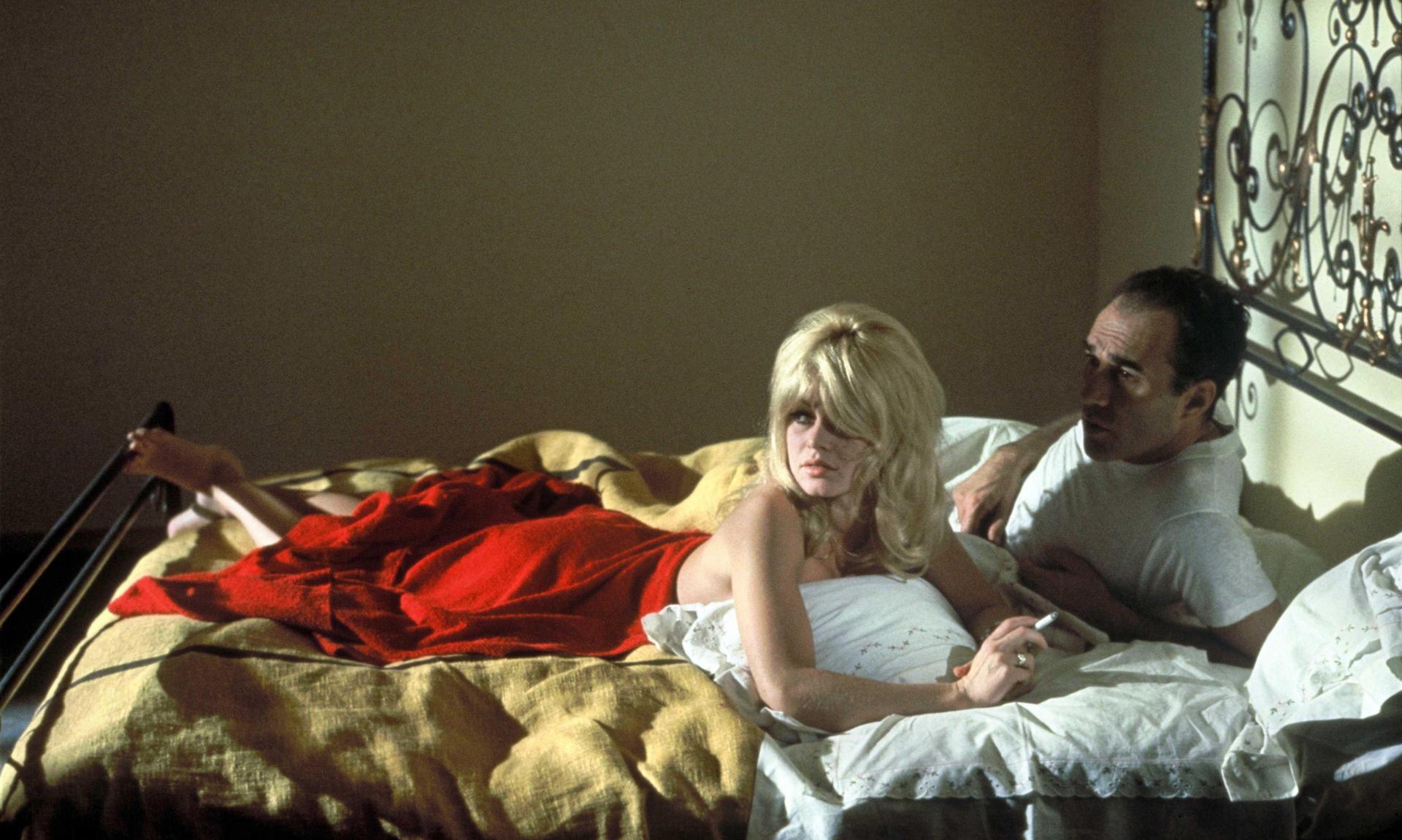 The humble playwright Paul Javal develops into a successful screenwriter who lives happily with his wife Camille. He writes a screenplay on the Odyssey, directed by Fritz Lang, produced by the American Jeremy Prokosh. While the former wants to make a psychological film, the latter wants an epic film. As for Paul, who cares above all about his financial problems, he flatters them both, even encouraging Jeremy's flirtation with Camille.

Suzanne is fifteen years old and lives the life of a girl her age. She has a circle of girlfriends, high school girls like her, with parents of the same family background - craftsmen and merchants who work hard and do not have time to devote to their children. Girls do not just share their flirtations and stories, but recreate what they do not have: a loving family. The heroine indulges in a series of ephemeral loves, but in the end, seeking the love and acceptance of her father, she finds balance in her life.

Summer. Hidden on the shores of a lake, a place where men flirt. Franck falls in love with Michel, a handsome, strong and deadly dangerous man. Franck knows this, but he wants to live that passion. 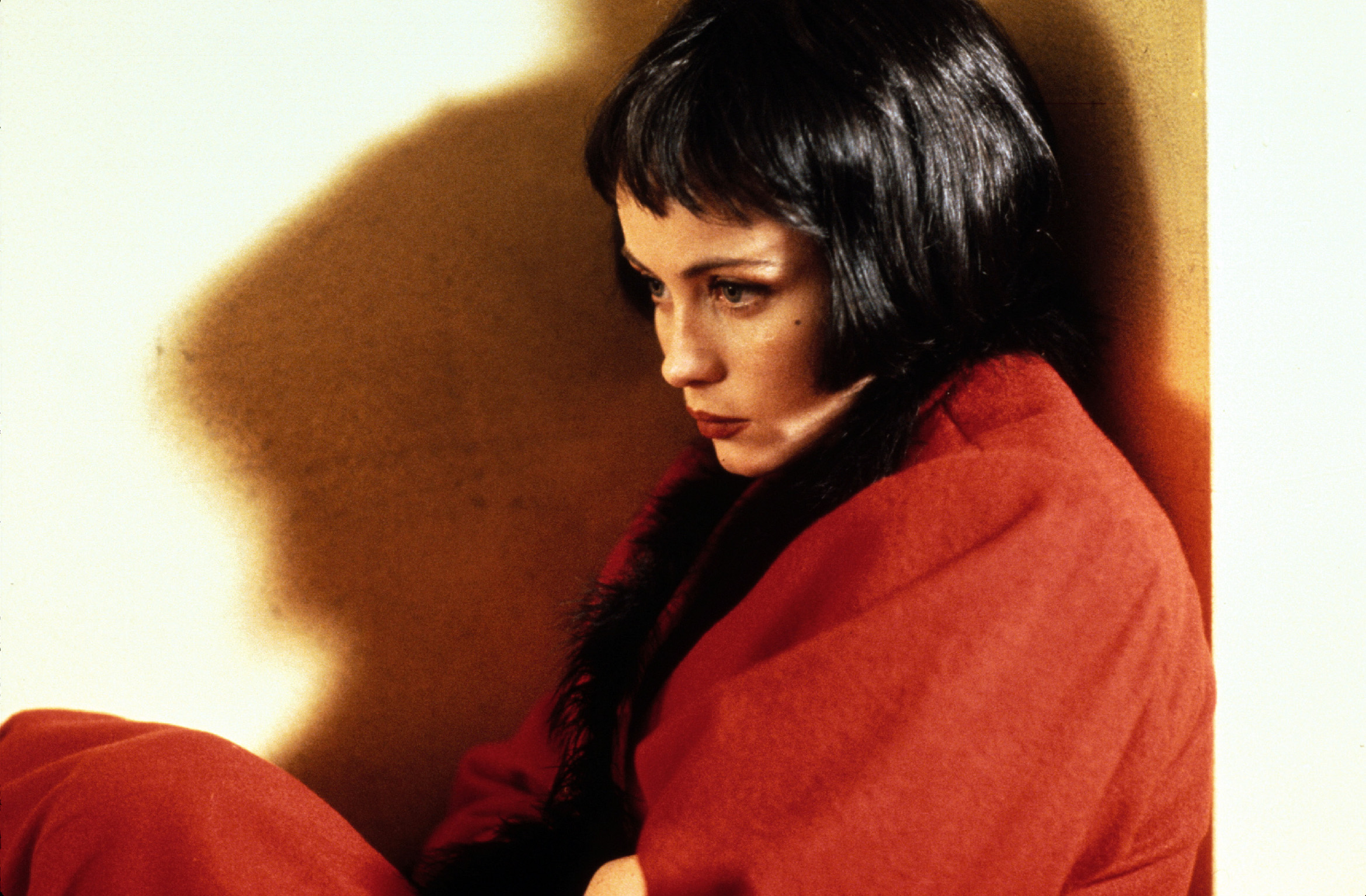 World War III has spread throughout the earth. Radioactivity is diffused. The only salvation is the escape through time, either in the past or in the future. Scientists are working in underground concentration camps. Under the tyrannical surveillance of scientists, who send him on a journey through time to seek help from the people of the future, the protagonist will manage to live a love story with a woman from another space-time.

Mouchette, a quiet teenager with an alcoholic father and a seriously ill mother, lives in loneliness. One night In torrential rain, he gets lost in the woods as he returns home from school. That night she is hosted by Arsène, a poacher, who abuses her. Returning home, Mouchette's mother dies, before the little one can confess what happened to her…

Balthazar is the "kick hat", the victim. Each of his masters embodies a flaw of humanity and with each of his masters, Balthazar will suffer a different pain. What he thinks, no one knows. But he has the eye of a judge. His peaceful life contradicts the turbulent existence of people. He eventually dies because he bears their sin: the gold smuggled to him on their way to the Spanish border.

Part one - The Sunday girlfriend. Milena and Lucie, two colleagues, wanting to take advantage of sunny Sunday, go for a swim at the Cergy-Pontoise recreation center. Their encounter with a troublesome security guard jeopardizes their recent friendship.

Part Two - Hanne and the national holiday While the July 14 celebrations are in full swing, Hanne, a student from Norway, is flirting with three men in a row. Three meetings at the Student Dormitory, until dawn.

The specific projection of 21th French Film Festival is not part of this tribute.

Pierre did not aim to conquer Paris when he left his native France in the south-west of France, but simply to live his life in the capital, away from bonds and conventions. To live your life, of course, means that you must first win it. But when you have a casualty diploma as your only baggage, it's difficult. Fortunately, Pierre is resourceful and cunning; available without prejudice. From the corridors of a hospital to the living rooms of a Parisian intellectual, he will meet a universe of tenderness or violence, people who will change his view of existence.

IN SEPTEMBER THE MAIN TRIBUTE

The Greek-French friendship that was forged during the Revolution of 1821, created a continuous and fruitful contact in the spiritual world of the two countries. The result of this dialogue and the close friendship between Henri Langlois and Aglaia Mitropoulou was the creation of the Greek Film Archive, while the culmination of this close relationship was the recent important collaboration between the two Film Archives for the restoration and digitization of the film. The Apache of Athens (1930) by Dimitris Gaziadis.

* The main tribute will take place on September 2021, in the summer cinema «Λαΐς», in its context NSRF. The Film Archive will present a rich program of films, in three thematic sections. The first will present station films that marked the relationship between the Greek Film Archive and the French Film Archive, from Henri Langlois to Costas Gavras, passing by Jean Rousseau and Claude Berry. The second will highlight the influences of French cinema in Greek cinema with screenings of emblematic Greek films. Respectively, the third section will present the depiction of Greece, both classical and modern, in French cinema.