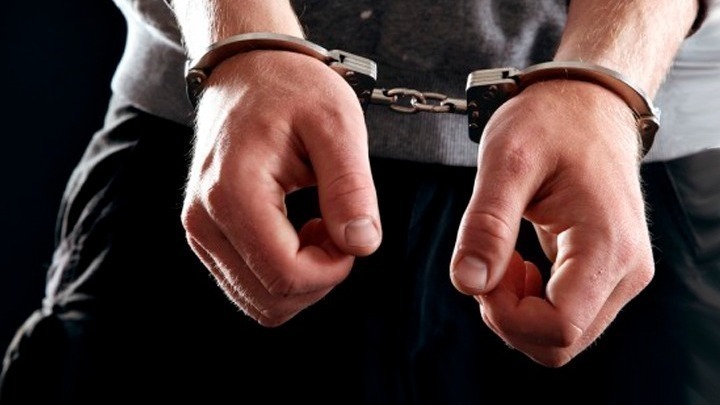 The two foreigners, who were arrested after a 26-year-old bather's complaint, were prosecuted for the crime of simple synergy in violation of personal data transmitted on the internet.

The 26-year-old complained that 6 people attacked her outside a beach in Koropi, removing her blouse, while at the same time they were videotaping her and broadcasting the content live on the internet.

The two defendants were referred to trial by the three-member Autophorous Criminal Court of Athens. According to information, the victim allegedly testified to the police that the two men who were arrested were watching the scene in question and did not attack her, nor were they the ones who videotaped her. Police are looking for the other four perpetrators.