Hardalias: 18 areas in Attica can develop into a new Eye in case of fire 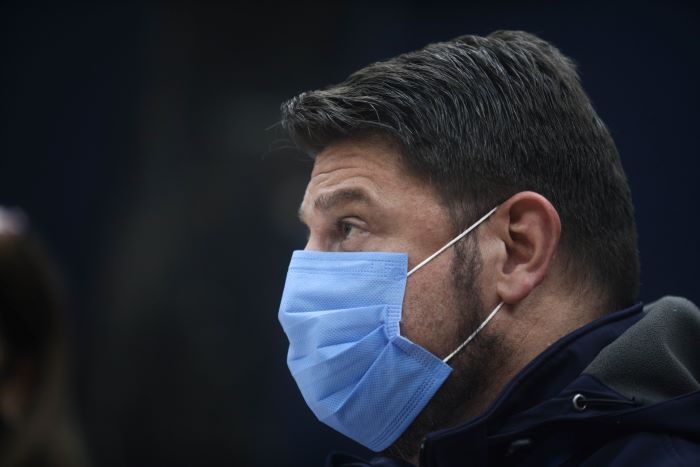 The Deputy Minister of Civil Protection, Nikos Hardalias, sounded the alarm bell for 18 areas in Attica which may develop into a new Mati in case of fire.

Responding to a topical question from SYRIZA MP Haras Kafantari, Mr. Hardalias said that the estimate based on the simulation program was for less "red" areas, such as Porto Germeno, Ippokratio Politia and Schinias, but in the end "we declared 18 areas for immediate danger. give the local authorities the opportunity to clean up and proceed with the necessary actions ".

He also announced that within 6 days special teams will undertake the fire protection of the specific areas by cleaning, opening escape routes, installing tanks, etc.