G. Papantoniou: Free for the real estate case in Syros 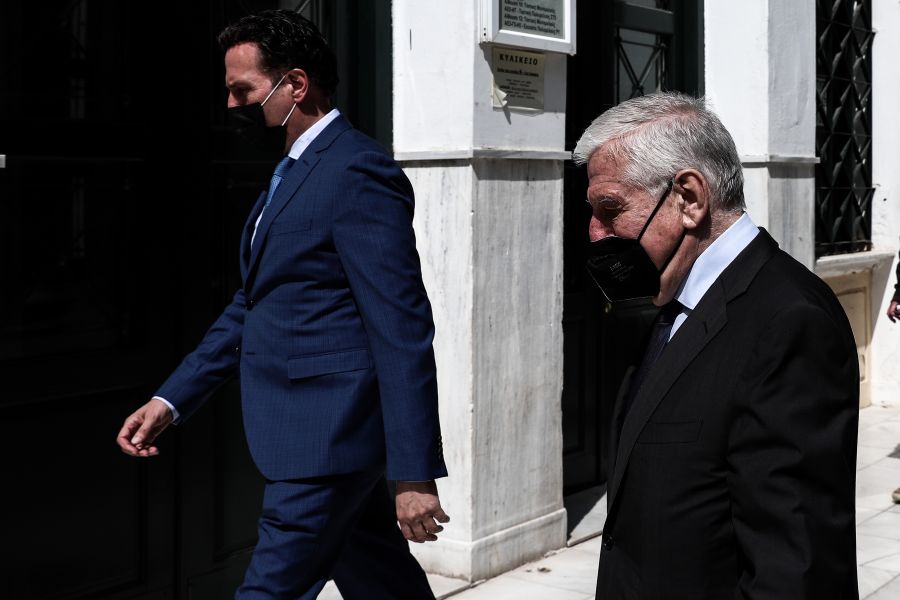 Former Minister Giannos Papantoniou was released without the imposition of restrictive conditions and for the case related to the sale of his property in Syros with the consent of an investigator and a prosecutor.

In a written statement issued after leaving the interrogator, he states: "The prosecution for which we apologized today, without imposing any restrictive conditions, is - as our lawyer Mr. Michalis Dimitrakopoulos has described it -" legally non-existent ". Like the other persecution against me - for the frigates - it is part of the plan of political and moral extermination of SYRIZA opponents that had been implemented by the outgoing government, in order to facilitate its consolidation in power.

By order of the then government, an attempt was made to overthrow the rule of law. Public figures were prosecuted with non-existent or fabricated evidence. Methods far removed from the framework of justice have been adopted. Relatives were blackmailed to falsely "extradite" the accused public figures. Data were falsified during investigative proceedings. Pre-trial detention was ordered with gross violation of the provisions of the Constitution and the laws for the implementation of this exceptional measure.

SYRIZA's goal failed. Today, there is a reversal of roles: The accused become innocent and those responsible for the execution of the SYRIZA plan are held accountable.

However, the political and judicial abuse that my family and I have suffered in recent years is not over yet. Strict adherence to the rules of the rule of law must be ensured, as has happened today. I ask to be judged by justice as soon as possible ".