"Unfortunately, it was paradise" returns to the collective cinema program 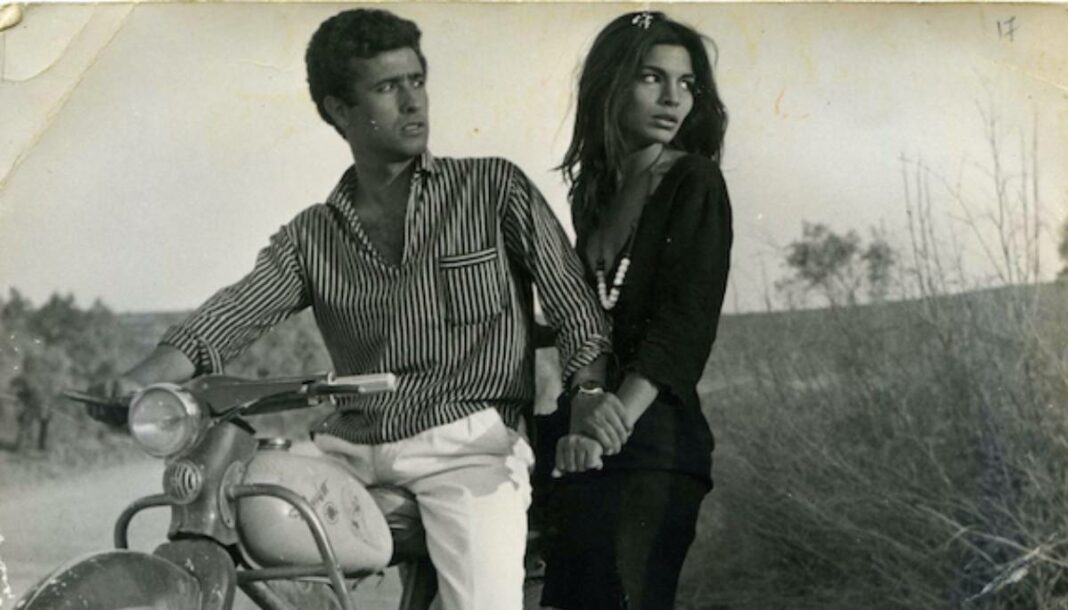 The collective cinema program "Unfortunately, it was paradise", curated by Delphine Leccas and commissioned by locus athens, returns with the fourth screening module and the films Up to the ship and Poisonous Roses.

Up to the ship by Alexis Damianos, (1966, 93 minutes, Greece)
In Greek with English subtitles.
With Alexis Damianos, Eleni Bourbouchaki and Christos Tsagas.
The film narrates the journey of a rough mountain man (the role is played by himself
director) heading abroad looking for greener plains. Damianos records the inner drama of the unmarried who are unable to take root somewhere.

In three episodes, the three stages of a man's evolving sexuality are presented: attraction, eroticism and sexual repression. Based on the short stories "Ring" by Spilios Pasagiannis, "Nanota" by Grigorios Xenopoulos and a modern Greek folk song, the debut of Alexis Damianos is a surprisingly familiar and poetic story.

Alexis Damianos (1921-2006, Athens) actor, writer and director.
He studied at the National Theater of Greece and at the Department of Philosophy of the University of Athens. With only three films in its potential (including the well-known Evdokia, 1971), he was considered one of the emblematic personalities of the New Greek Cinema and his work is ranked among the most important films in Greek history. 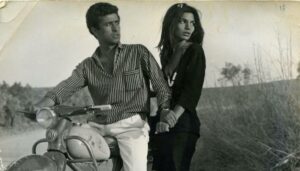 Saqr wants to leave the area of ​​the old Cairo tanneries where he lives and
works and goes to Italy. His sister tries to prevent him at all costs.
Set in the same environment as the documentary of his impressive debut, the
Saleh's second venture focuses on the obsessive relationship between sister and
brother. Based on the cult novel Poisonous Roses for Saqr (1990) by Ahmed
Zaghloul Al-Shiti, Saleh's bold adaptation transforms his clear text
novelist in an elliptical narrative. It is at the same time a savage and human, brutal and beautiful portrait of the working class of Cairo. The impressive shots from the tall scaffolding of the tannery are contrasted with the moving scenes in which the eternal brotherly love prevails.

Ahmed Fawzi Saleh (born 1981 in Egypt)
He has participated in numerous documentaries as a screenwriter and researcher. Living Skin (2011) was screened at many international film festivals, while its first feature film, Poisonous Roses, premiered at the 2018 Rotterdam International Film Festival. 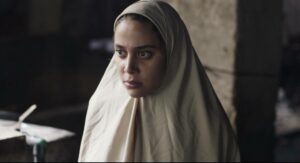 Online Correspondence:
The various issues raised in each film become the starting point for the Correspondence, a polyphonic dialogue that includes text assignments, visual / audio essays, and online discussions.

Curator Delphine Leccas and locus athens invited the playwright and
screenwriter Efthymi Filippou and writer and critic Ismail Fayed to write
texts on the occasion of this section of films.
- Text by Efthymis Filippou.
- Anywhere but here by Ismail Fayed.

The two selected films in the fourth screening section follow Desperate
young protagonists trying to escape toxic environments in
which they belong to. Drawing inspiration from literature, the narratives maneuver by dragging the protagonists to inevitable destinations: the Greek Antonis in Australia and the Egyptian Saqr in Italy.

More will be announced gradually on the website: https://tavros.space

The Iranians elected the new president of the country from the first round of the elections, the outgoing president Hassan Rohani stated today, while the ...
Read more
984

Increased traffic on the streets around the port of Piraeus due to the excursions of the three days of the Holy Spirit. Most excursionists choose the islands ...
Read more
News Bulletin Athens 9.84

Increased traffic on the streets around the port of Piraeus due to the three days of the Holy Spirit with excursionists choosing the islands ...
Read more
COVID-19:

Increased traffic on the streets around the port of Piraeus due to the excursions of the three days of the Holy Spirit. Most excursionists choose the islands ...
Read more