FIX Park is transformed into an oasis of greenery 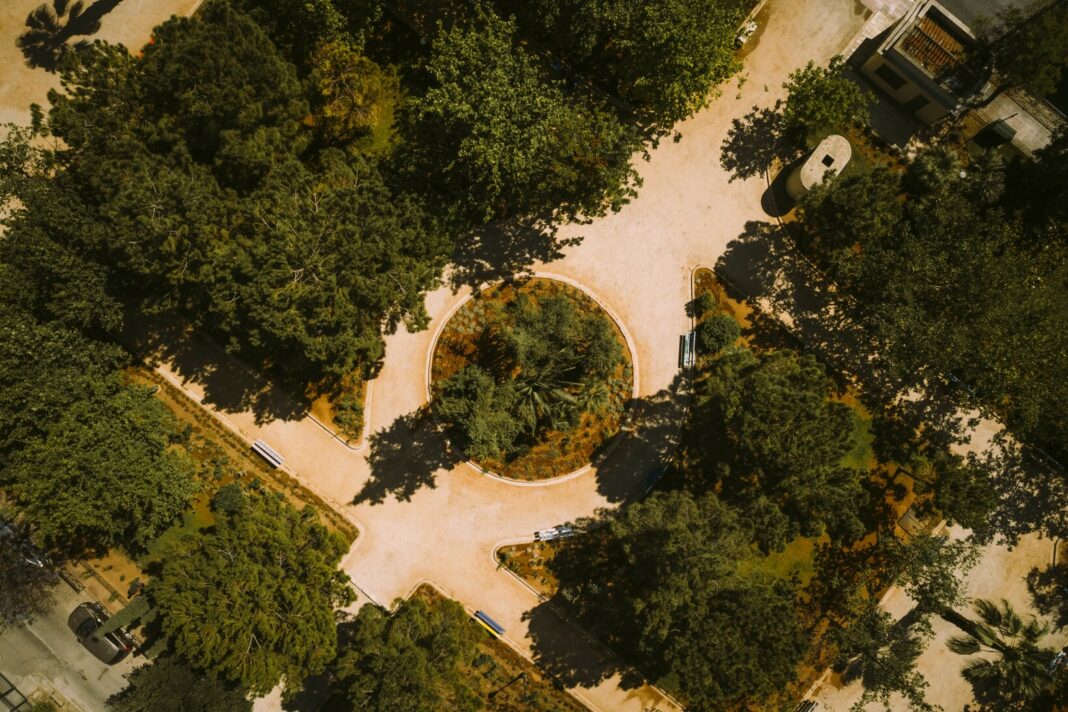 Our Klonaridis-Fix park is "re-established" under its new, radically renewed form, as a modern sustainable urban park, with structure and planting based on international trends in landscape architecture and environmental design.

Through the program "Adopt your city", Olympic Brewery and FIX Hellas actively support the work of the Municipality of Athens, so that the historic park of the capital becomes again an important breath of green and high aesthetics, which will give "points" to aesthetics of the daily life of the densely populated area of ​​Patissia. 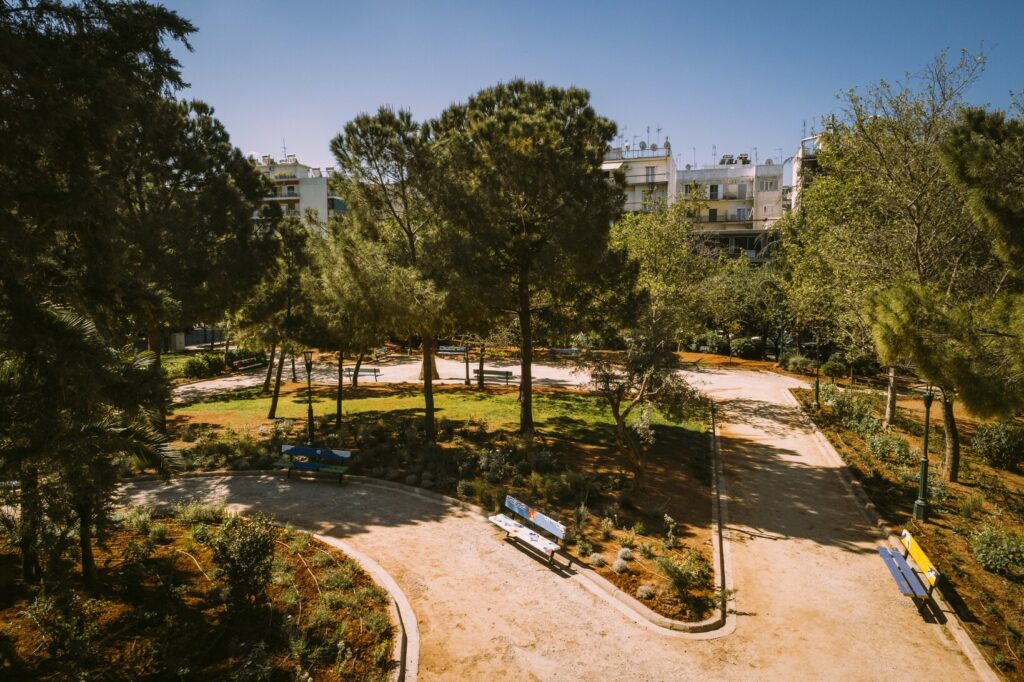 The specialized workshops of the Municipality of Athens proceeded with multiple projects and interventions, in the area of ​​7.500 sq.m. occupied by the park. As part of the renovation, restoration works were carried out on the park's paths with water-permeable material, the urban equipment was renewed (benches, trash cans, signage), all luminaires with LED technology heads were replaced for improved energy efficiency and the fountain was fully restored.

In addition, based on the study prepared by the landscape architecture company Ecoscapes in collaboration with the Directorate of Green and Urban Fauna of the Municipality of Athens, more than 4.500 plants of the Mediterranean flora were planted in the park, which are highly resistant to urban tissue and pollution, while have low water needs. Also, for the first time a municipal park was planted in all parts of the perennial meadow which remains green all year round.

In the central part of the park, a garden dedicated to the senses was created, consisting of plants with different colors and textures of foliage and flowers, which are of intense seasonal and botanical interest.

At the southern end of the park, a garden dedicated to biodiversity was created, with the planting of evergreen Mediterranean shrubs under the trees and aquatic plants around the fountain. The western alley with the plane trees was highlighted with linear plantings of perennial herbaceous species and shrubs, while at the eastern border with Patision Street the surface of the lawn was restored, with the aim of being the meeting point and outdoor activities. Care has also been taken for the birds of the park, as watering cans and feeders have been installed.

Finally, the 27 benches of the park were created by students of the AKTO educational group, in the context of a wider collaboration with the Olympic Brewery, giving an artistic touch to the space. 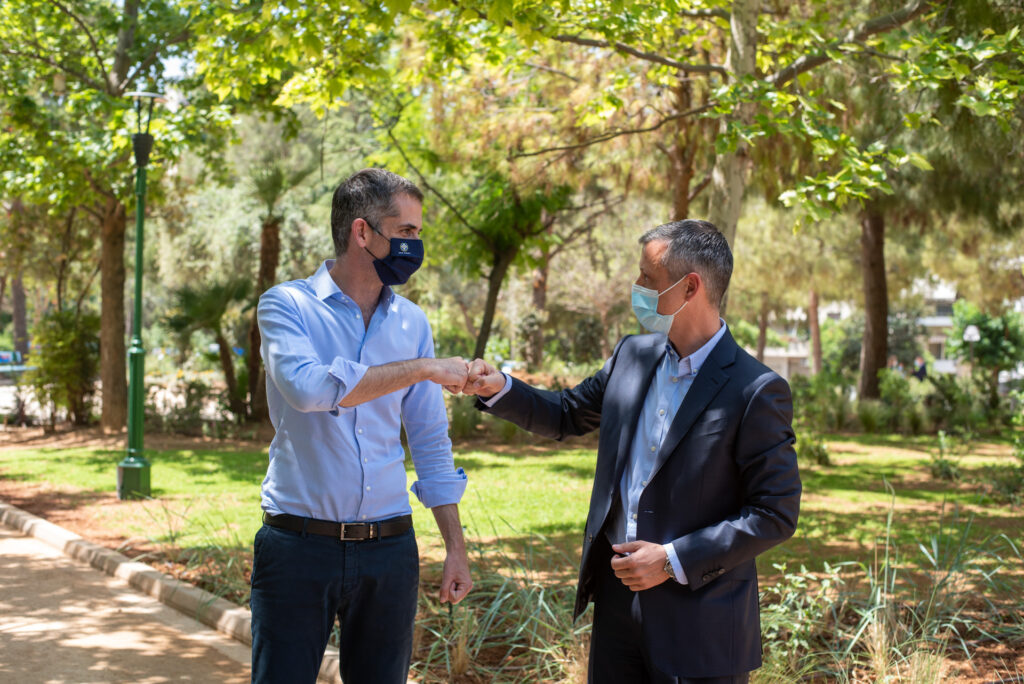 "In Athens, a great effort is underway to bring back to the daily life of Athenians and visitors to the city, the public space that has been abandoned for years. The "FIX" park is one of the emblematic points of the city that is now part of the modern rhythms of Athens and at the same time retains all those characteristics that left their mark on the capital. "Olympic Brewery", with its participation in the program "Adopt your city", becomes our ally to "wake up" the park "FIX" and give the area the breath it so desperately needs. We are cooperating, joining forces in an effort of all, to make life in Athens better ", said the Mayor of Athens, Costas Bakogiannis, on the occasion of the renovation of Fix Park.

The Italian Ministry of Health announced yesterday Monday that in the previous 24 hours 44 patients with COVID-19 succumbed, compared to 26 the previous one, while ...
Read more
WORLD

Afghanistan: Taliban Assure They Are Able to Suppress IS Action

A senior Taliban official assured yesterday that the jihadist organization Islamic State (IS) does not pose a threat to Afghanistan, because its new regime ...
Read more
COVID-19

International markets are under pressure and shares on the New York Stock Exchange are falling, with the Nasdaq index recording losses of more than 3% ...
Read more