Favorable arrangements for absences - In the coming days the circular 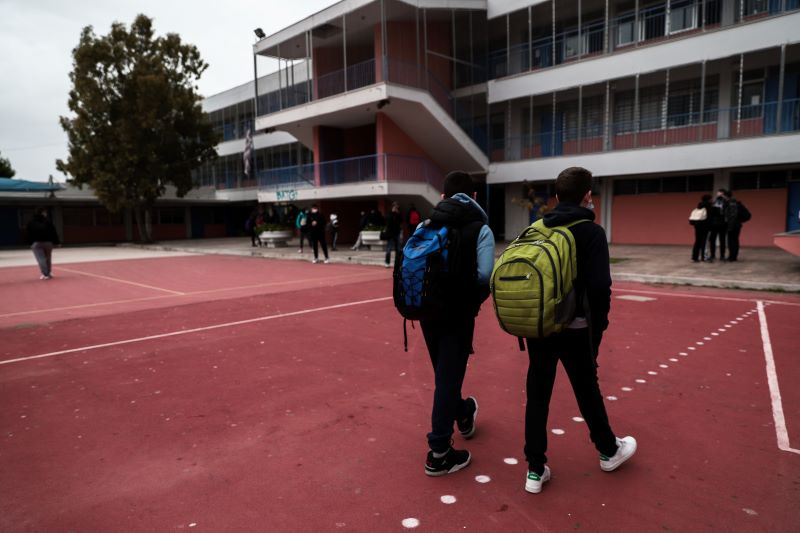 A circular with arrangements favorable for students for their absences this year is expected to be issued in the coming days by the Ministry of Education.

According to information from the website "esos.gr", the circular, which is expected to be sent to schools by the end of next week, will have the direction of not leaving any student in the same class due to absences, with the exception of extreme cases.

The goal of the Ministry of Education is to prevail leniency due to the special conditions this year due to a pandemic and to "cover" as much as possible the students who were charged with absences, while they had objective problems with distance education such as inability to attend classes due to poor connection with internet, lack of technological equipment or internet, etc.

It is recalled that the Ministry of Education, in a circular issued at the beginning of distance learning, had called on school principals to systematically capture all students who are absent throughout the day, per class. So according to what is valid from the beginning of the pandemic until today:

Student absences are recorded but not counted in the following cases:

- If the student or someone who lives in his / her home is infected with coronavirus, with the necessary medical certificate.
- If the student belongs to a group of increased risk, as defined by EODY, with the necessary presentation of a medical certificate from the treating physician or from a physician of the relevant specialty.
- A student who has undergone a molecular diagnostic test for the coronavirus and for as long as he awaits the release of the result.