"1821, the celebration": The original modular work of Christos Bokoros at the Benaki Museum 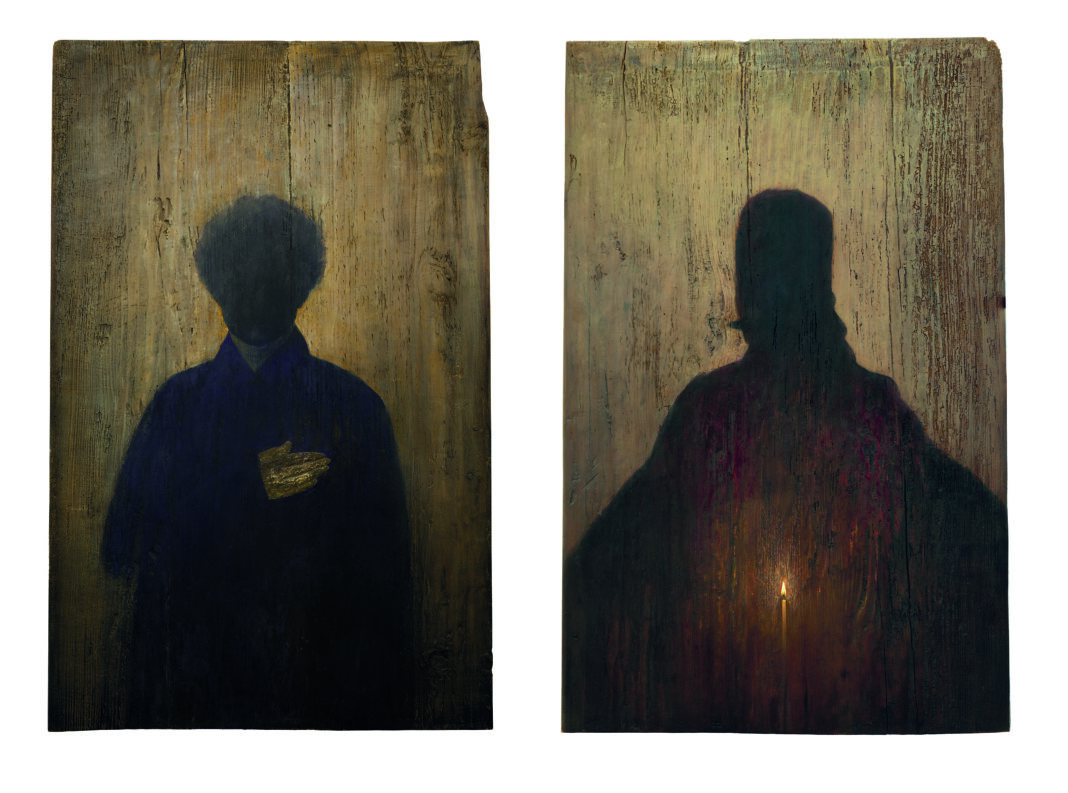 The Benaki Museum and the Society for Social Work and Culture (EKEP) present from today, Wednesday 19 May 2021, the original modular work of Christos Bokoros entitled "1821, the feast», in its exhibition space Benaki Museum of Greek Culture, with the support of the Bodossakis Foundation. The exhibition is curated by Konstantinos Papachristou (Benaki Museum) and Manos Dimitrakopoulos (EKEP). The exhibition takes place under the 1821-2021 Initiative, result of the cooperation of 15 Institutions and the National Bank for the celebration of the 200th anniversary of the Greek Revolution. 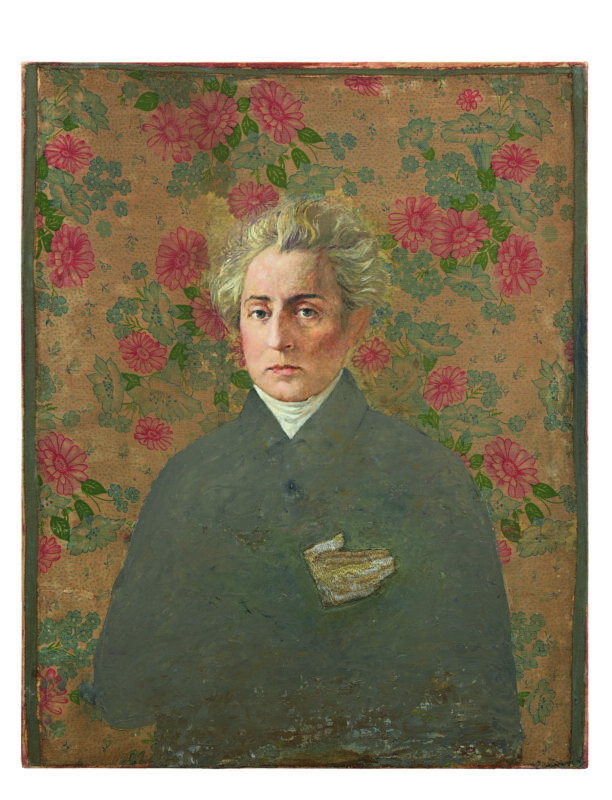 The project is structured in four sections

Blue and white: its echo.

History: its light and its darkness.

The Heroes, visible and invisible: their shadow and their blood.

The Lonely Glory: high on the head of a large deserted bank, a laurel memory, and in front of it a lamb that stares at us.

The works were created especially for the 200th anniversary of the Greek Revolution and are presented to the public for the first time. They are made on fabrics and wood. They constitute "overflow of the soul" of the painter, it is his own tribute to the "Common and the Lord".

The report is accompanied by a detailed catalog, which will be released soon.

Parallel, During it, a series of videos will be produced with guests from universities and research centers, who will choose to talk about the work of the exhibition.

The lectures will be available at BLOD - Bodossaki Lectures on Demand (www.blod.gr) and on the Benaki Museum channel on youtube  on specific dates to be announced shortly. 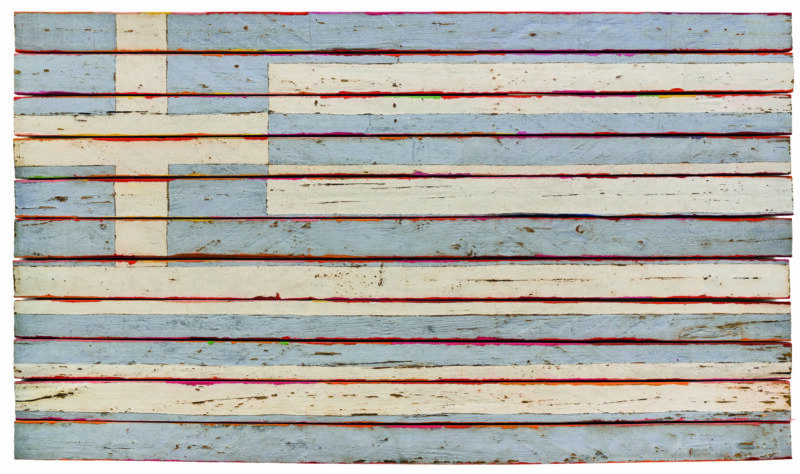 The speakers - in alphabetical order - with the title of their presentation and their selection project are the following:

TITLE: «E la crafts is l' abito of true sense deep d' each thing - And the form to be the garment for the true, deep meaning of every thing "

TITLE: "History: its light and darkness, in the work of Christos Bokoros and in '21".

TITLE "What is the Lamb looking for next to the Poet and the Warlord?"

TITLE: "And with light and with death / unceasingly" (from Odes of Kalvos)

TITLE: "Bed of the Invisible".

WORKS: Monument of Invisible Heroes (mainly) and the portraits of Solomos and Karaiskakis (secondarily)

TITLE: "Forms of Christos Bokoros, which places are so visible and places' yes hidden "

TITLE: "What if the experience makes the place? Thoughts on modern Greek self-awareness "

TITLE: "The invention of blue: Thoughts on Greek identity on the occasion of the painting of Christos Bokoros"

A FEW WORDS ABOUT THE ARTIST

Ο Christos Bokoros was born in 1956 in Agrinio. He spent his childhood and adolescence there. He left at the age of nineteen to study Law at the Democritus University of Thrace, in Komotini (1975-1979). After studying Law and a period of indecisive reflection, he found himself at the Athens School of Fine Arts (1983-1989). He has been painting since he was a child, he started exhibiting in the 80's. Her works were made in the workshop on Kallidromiou Street, on the hill of Strefi apprenticeship in real. In the 90's on Aristodimou Street, in Lycabettus, he tries to illustrate the common memory and temptations of the invisible, light and darkness. After 2000 he moved to Kastella where he has lived and worked ever since. In 2004, with Unread Forest, touched the thorn of the National Resistance and the Civil War. In 2013 he presented the basics at the Benaki Museum of Piraeus, proposing a simple prosperity, a rediscovery of measure in our daily life and in 2016 the faces of the unseen, a retrospective exhibition of works from his thirty-year career. Two centuries after the uprising of 1821, it returns to the Benaki Museum of Greek Culture with the feast.

The search on Mount Athos to locate two pilgrims from Ukraine, who have been missing since this morning, has been fruitless so far. In the surveys ...
Read more
WORLD

The new ambitious mission of Lucy (Lucy) of the American Space Agency (NASA), which is going to explore for the first time, has successfully started its journey ...
Read more
COVID-19

There is a concern because the pandemic internationally and in our country remains at a high level. Of course we do not have an exponential increase, as we had in ...
Read more
984

The searches for the location of two people who went missing on Mount Athos remain fruitless and this morning an operation was set up to find them by ...
Read more
ECONOMY

"The country's economy is moving forward. We will have rapid growth rates ahead of us in the coming years. I tell you this with certainty and important ...
Read more
COVID-19

Koronios: Rain of checks, fines and arrests for violation of measures

Intensive checks are carried out throughout the country by the Hellenic Police Services to implement measures to prevent and limit the spread of ...
Read more
GREECE

In the early morning hours, unknown individuals placed an improvised explosive device at the entrance of the apartment building where the political office of ND MP Giannis Kallianou is housed, ...
Read more