In Greece the second "White Arrow" from TRAINOSE 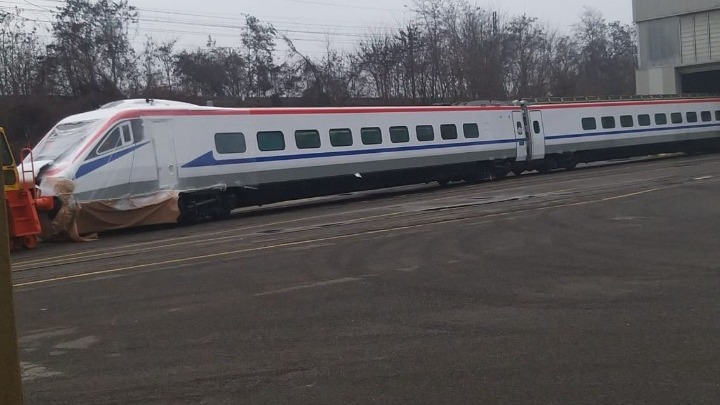 The second "White Arrow" was brought to Greece from Italy by TRAINOSE. At the same time, the company is preparing to bring to our country a hydrogen train, with zero footprint in the environment.

TRAINOSE brought the second "White Arrow" from Italy to Greece on Saturday night. The train is in the new depot of Thessaloniki and around June 20, together with its twin "little sister", who arrived in Greece in January, commercial routes will start on the axis Athens - Thessaloniki - Athens.

The two "White Arrows" can develop speeds over 200 km / h, but the infrastructure of the Greek railway can not withstand speeds over 160 km. Speed ​​above this limit can only be achieved in the newly delivered new railway infrastructure, Tithorea-Domokos, and in Pieria. However, in the event that the "White Arrow" runs all the way from Athens to Thessaloniki at 160 kilometers per hour, its travel time will drop to three hours, from four hours today.

Meanwhile, TRAINOSE is bringing a hydrogen train, which is the most state-of-the-art technology in Europe, to Greece, according to information from APE-MPE. Hydrogen cell trains are the latest in technology and have zero impact on the environment. Their test operations have already taken place in Germany and they have also been launched on a line in England.