The criminal prosecution for three crimes of sexual violence, was brought by the prosecutor against P. Filippidis 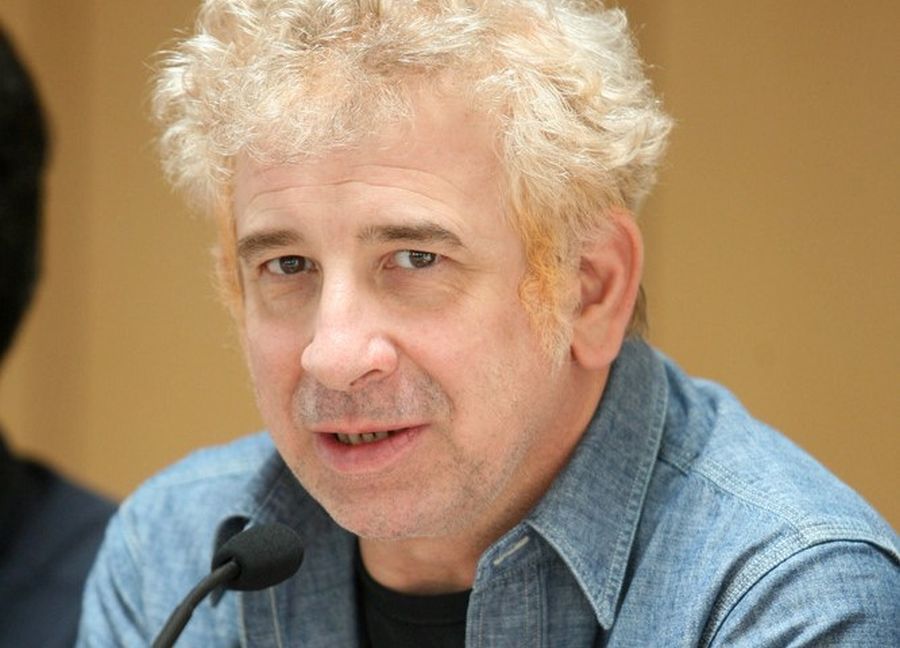 As of today, the actor, Petros Filippidis, is facing three crimes after the criminal prosecution against him by the Athens Prosecutor's Office.

The prosecutor of the first instance, Costas Spyropoulos, who conducted the preliminary examination, evaluated all the elements of the case file and concluded that there is sufficient evidence for the commission of the three alleged criminal acts.

In the case file that has been formed, there is the complaint of a woman according to which the actor allegedly forced her in 2008 to commit acts that constitute rape inside the Ivi theater, where he had gone in search of work. The second complaint concerns an attempted rape in the protagonist's dressing room at the Mousouri Theater in 2010 and the third complaint concerns a sexual assault inside the actor's car in 2014.

The case file is now forwarded to a regular investigator, before whom the actor will be called to apologize for the acts attributed to him.

However, in the explanatory memorandum, which he submitted to the prosecutor, through his attorney, he has denied all the acts attributed to him.

Pfizer: The results of the study for the new variant in two weeks at the latest

"In two weeks at the latest" expects the German pharmaceutical laboratory BioNTech, which collaborates with Pfizer, the first results of the research that will allow ...
Read more
COVID-19

Tsipras: We will have a dark Christmas if no action is taken

"The situation in public hospitals across the country is dramatic. "We are living once again in a state of emergency, a state of war," he said ...
Read more
WORLD

Bitcoin: Drops almost 8% due to the new variant

New extension, until Friday, December 3, 2021, of the aviation directive with the conditions of entry into the Greek territory for flights abroad that have as ...
Read more
NEWS

Results of the excavation at the site "Skiathas" in Kato Polydendri, Larissa

Architectural remains of a monumental building were brought to light by an excavation by the Ephorate of Antiquities of Larissa at the "Skiathas" site, in an area where a marble threshold and sections could be seen ...
Read more
984

An extraordinary meeting will be held by the Committee of Experts of the Ministry of Health, at 14:00, in order to examine the existing scientific data for the new variant of ...
Read more
CIVILIZATION

On the occasion of the 100th anniversary of the Asia Minor Catastrophe, the National History Museum presents its charm for 2022, dedicated to ...
Read more

The Athenians are planning Christmas outside the walls, as it appears from a report by Athens 9.84, with the majority stating that it has kept part of it ...
Read more
CIVILIZATION

A wall art diary with twelve works by Artemis Hatzigiannaki on the subject of Syntagma Square and accompanying texts by journalist and writer Nikos Vatopoulos. More ...
Read more