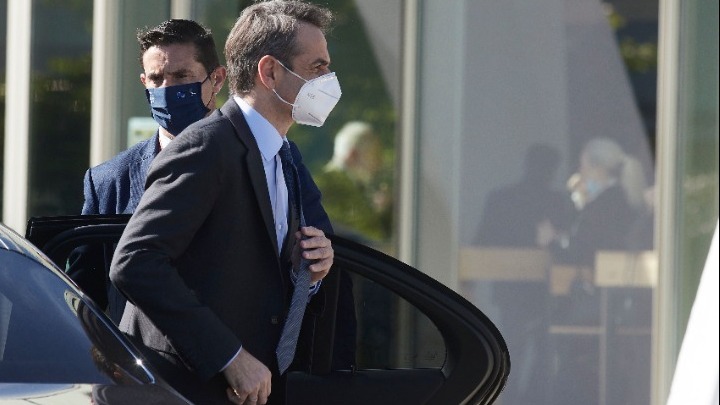 The Prime Minister expressed Greece's support for the initiative of the Portuguese Presidency in order to put a very high priority on the social agenda of Europe, Kyriakos Mitsotakis on the sidelines of the informal meeting of EU Heads of State and Government.

Mr. Mitsotakis also referred to the need for rapid implementation of the Green Certificate in order to achieve the unimpeded movement of citizens wishing to travel to third countries, while stressing that the vaccination program in Greece is progressing at a very fast pace.

The Prime Minister also called for the abolition of copyright on vaccine patents, an issue he has raised since April 2020, but also in May 2020, regarding the need to reduce the gap between developed and developing countries.

Support to the Republic of Cyprus