N. Anastasiadis: Turkey's position on the Cyprus issue is not accepted by the EU 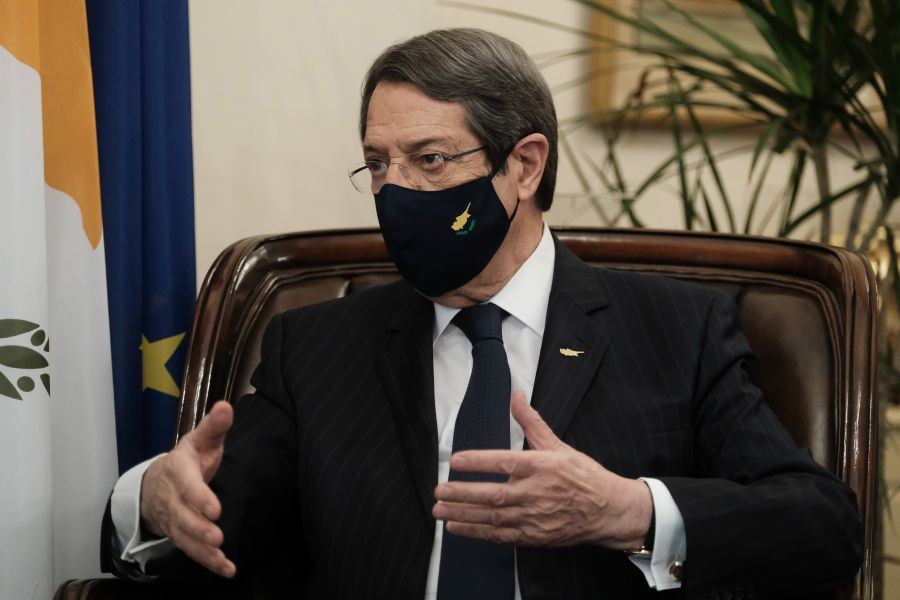 The position of the European partners was vertical that it would never be possible to tolerate or accept as a solution to the Cyprus problem what Turkey proposes, said today the President of the Republic of Cyprus Nikos Anastasiadis, who briefed the leaders of its member states. EU on what is happening at the informal meeting on Cyprus held on 27-29 April in Geneva.

I explained our willingness and determination to help find the necessary common ground that would lead the UN Secretary-General to the decision to resume talks, in order, of course, to find a solution within the framework set out in the resolutions of the UN, the mandate of the Secretary-General, but also what has been agreed from time to time, in particular, referring to the very recent joint announcement of November 25, 2019, in Berlin, but also to the letter dated October 26, 2020 sent by the Secretary-General to both leaders after the election of Mr. Tatar.

Unfortunately, despite the efforts, as I explained, Turkey has come up with new claims outside the parameters, proving once again that what it is seeking is nothing more than a new aggressive effort - because that is how I see it - with the demand for two independents. states, as a prerequisite, in fact, for any dialogue the recognition as an independent entity, the Turkish Cypriot community, and then the two equal independent parties to come together to agree on the future relationship.

The European partners have heard with great understanding what I have said and I have certainly warned that the June European Council, which is crucial for the further relationship between the EU and Turkey, will be greatly affected if Turkey continues to insist on a completely unacceptable and illegal claim.

The understanding of the partners, especially with regard to the demand for the creation of two states, was vertical. "No one has argued that it would ever be possible to tolerate or accept as a solution what Turkey is proposing."

Nigeria: Three students found dead after abduction of dozens of students and teacher

The Mexican Ministry of Health announced yesterday Sunday that 24 patients with Covid-36 succumbed in the previous 19 hours, while 1.578 cases of ...
Read more
GREECE