Mr. Mitsotakis: The coming recovery must have more and better jobs and fewer inequalities 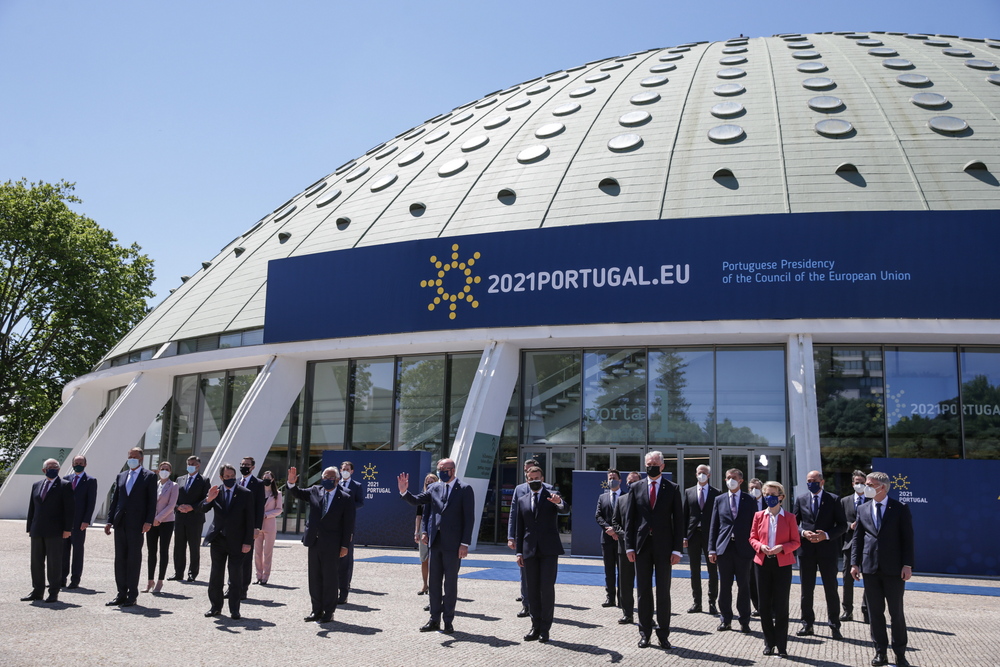 "Greece will be a protagonist at both national and European level in the effort to build a new social Europe, which will not leave any European behind," said Prime Minister Kyriakos Mitsotakis upon his arrival at the informal summit of heads of state on Saturday. and EU governments.

Mr. Mitsotakis pointed out that the recovery that will follow the adventure of the pandemic, must be with more and better jobs, fewer inequalities, better quality of work, better working conditions, while he also made special reference to the need to utilize new financial resources as soon as possible. tools, such as the National Plan for Recovery and Sustainability "Greece 2.0", which he estimated will be approved by the European authorities by the end of June.

The whole statement of Kyriakos Mitsotakis is as follows:

"Greece supported, from the first moment, the initiative of the Portuguese Presidency to put a very high priority on the social agenda of Europe. But in order for the provisions of the social pillar to be applied, Europe as a whole must return to a rapid pace of recovery.

And for this and it is very important to use as soon as possible the new financial tools that we now have at our disposal. I am referring specifically to the National Recovery and Resilience Plan "Greece 2.0", which I estimate will be approved by the European authorities by the end of June.

But the recovery that will follow the pandemic adventure must be a recovery with different characteristics: more and better jobs, fewer inequalities, better quality of work, better working conditions. A recovery that will make the fight against discrimination a top priority.

And in this effort to build a new social Europe, which will not leave any European behind, Greece will be a protagonist both nationally and at European level. "

The diplomatic agenda is focused this week, as Athens, a few days before the Summit, June 24 and 25 in Brussels, ...
Read more
WORLD

The party of the French far-right National Alarm of Marin Le Pen recorded lower than expected performance during the first round of the regional elections, which were marked ...
Read more
News Bulletin Athens 9.84