Prometheus: "We will respond to the challenges of Panathinaikos from Monday…" 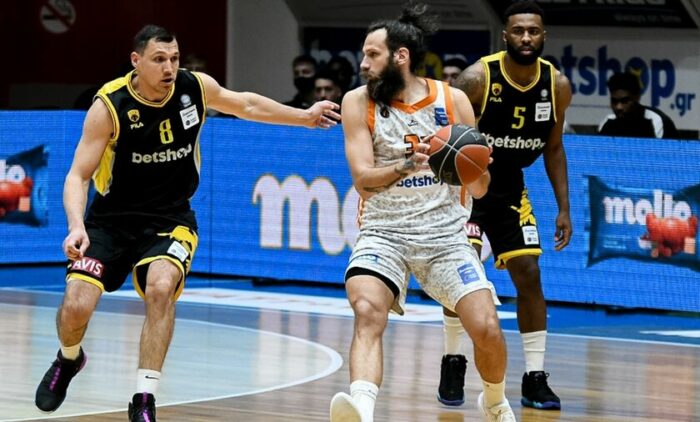 In his announcement, Prometheus stressed that he will not enter the process to respond to Panathinaikos, pointing out that something like this will happen from Monday.

He called in a teleconference the representatives of the EEC and the "greens" for the seat of the final.

The announcement of Prometheus states:

"We are really surprised that KAE PANATHINAIKOS in our simple request not to hold the final in OAKA responds with a long announcement placed on irrelevant issues trying to involve people and EEC elections in a simple but crucial question.

Because in no case do we intend to energize the atmosphere before the final on Sunday, which for us is a celebration for this and we will not respond to the challenges. From Monday…

In any case, we are glad that KAE PANATHINAIKOS officially agrees to our request not to make the final in OAKA.