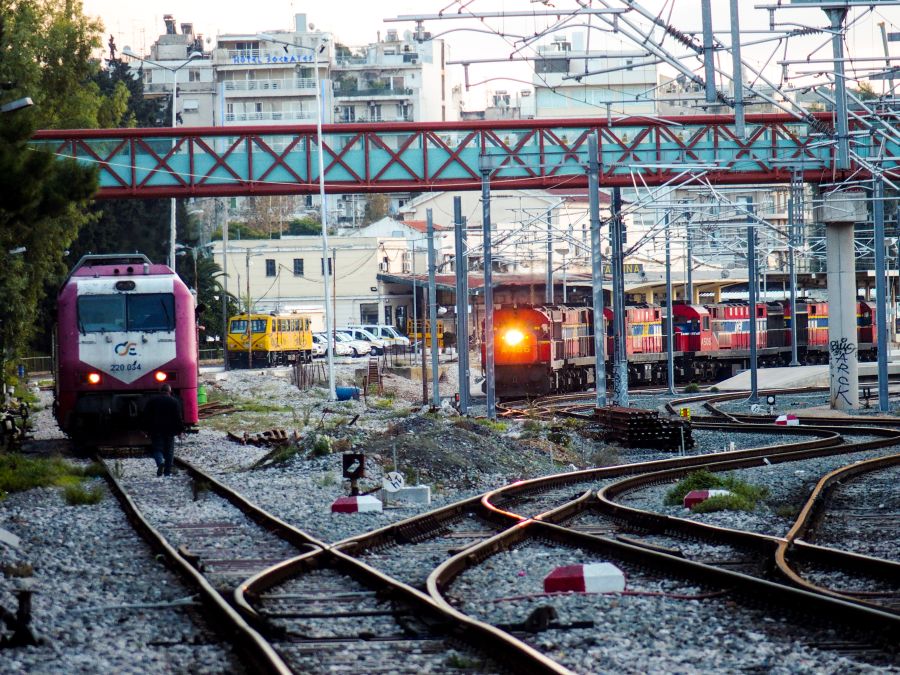 TRAINOSE announced the extension of the traffic of its trains on the Athens-Thessaloniki-Athens axis as well as on the Athens-Kalampaka-Athens route, in order to avoid congestion and better service for travelers, due to the increase in passenger traffic observed on these routes. .

In particular, trains I / C54, I / C55, I / C58 and I / C59, which were re-launched during the Easter period, will continue to operate normally on the Athens-Thessaloniki-Athens route.

Also, the trains 884 and 885 on the Athens-Kalampaka-Athens route will continue to operate normally.

It is reminded that the use of a mask during the journey is mandatory, without exception.