D. Michailidou: When will the kindergartens open? 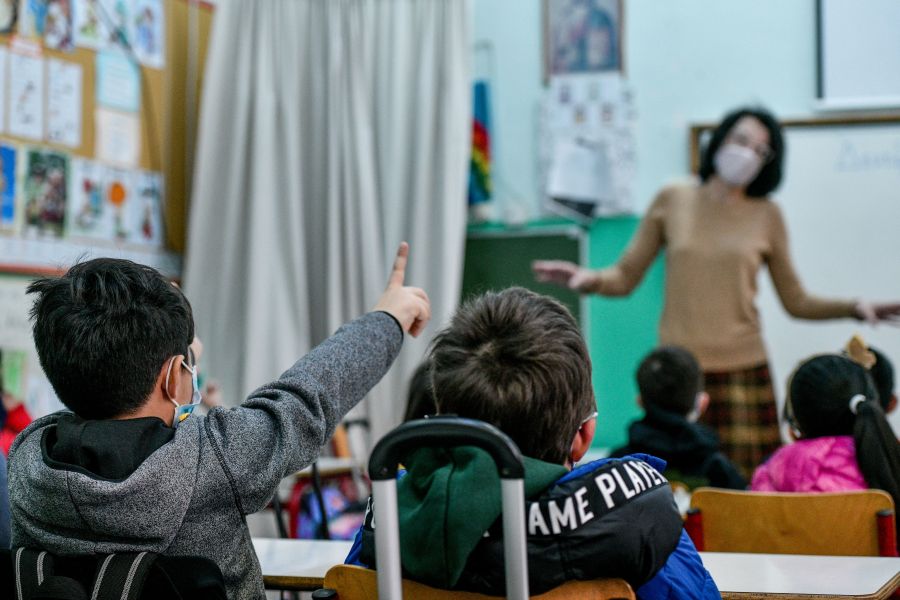 The possibility of reopening the nurseries on the 24th of the month was left open by the Deputy Minister of Social Affairs Domna Michailidou, with her statements on state television.

In each case, nurseries will be opened if scientists suggest, Ms. Michailidou pointed out, adding that the possibility of extending their operation after the end of July is being considered.

The disease certificate will be valid for only three months, as announced by the Ministry of Health tonight, and while the relevant suggestion of the committee of ...
Read more
GREECE

Al. Tsipras: audacity with 150 outside the ICU daily, to congratulate for the increase of the beds

"The government is voluntarily continuing the policy of the IMF and the memoranda in Health. This year, in a year of severe pandemic crisis, it reduces the budget for ...
Read more
COVID-19

The Ile-de-France region of France announced today that all its hospitals are activating an emergency plan, due to the great pressure that ...
Read more
WORLD

The Saudi who was arrested on Tuesday in France, as a suspect for involvement in the murder of the journalist Jamal Kasogi, is not the wanted person ...
Read more