Digital program of the Stathmos Theater for the days of Easter 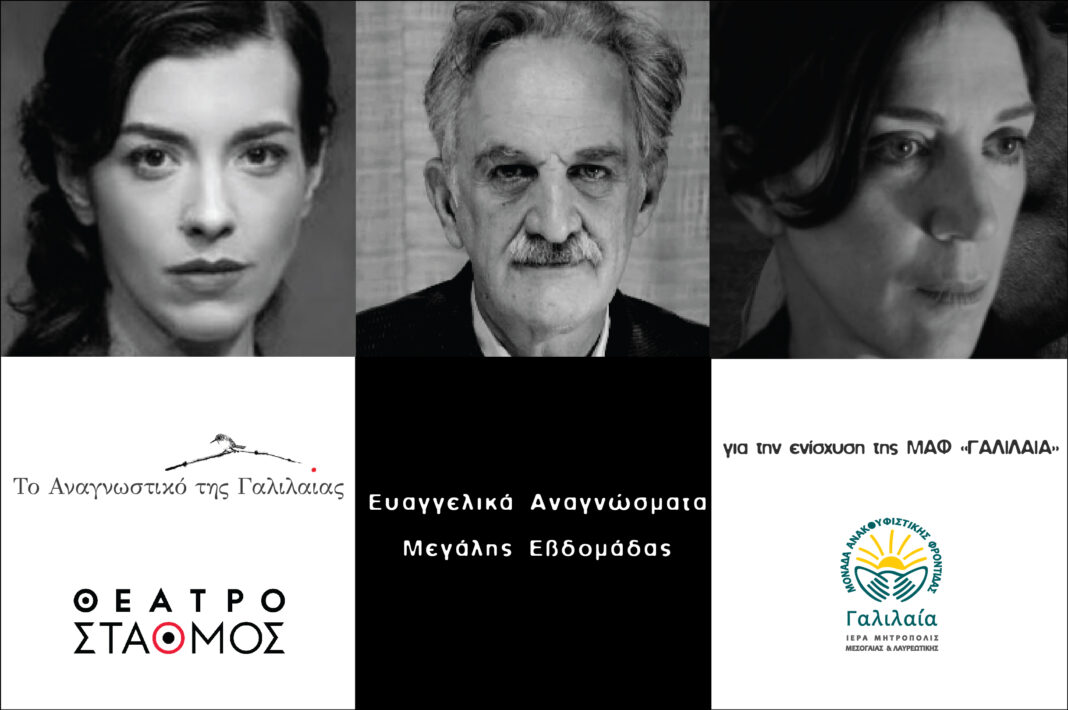 A festive digital program with love as its main theme, as taught in the Gospels of Holy Week, stoicism, with which 80 years ago - in April of '41 - the Athenians faced the German invasion and Occupation but also the spirituality of the revolution, as expressed by the student movement in May of '68, has been prepared, for the days of Easter, by the team of the Stathmos Theater. 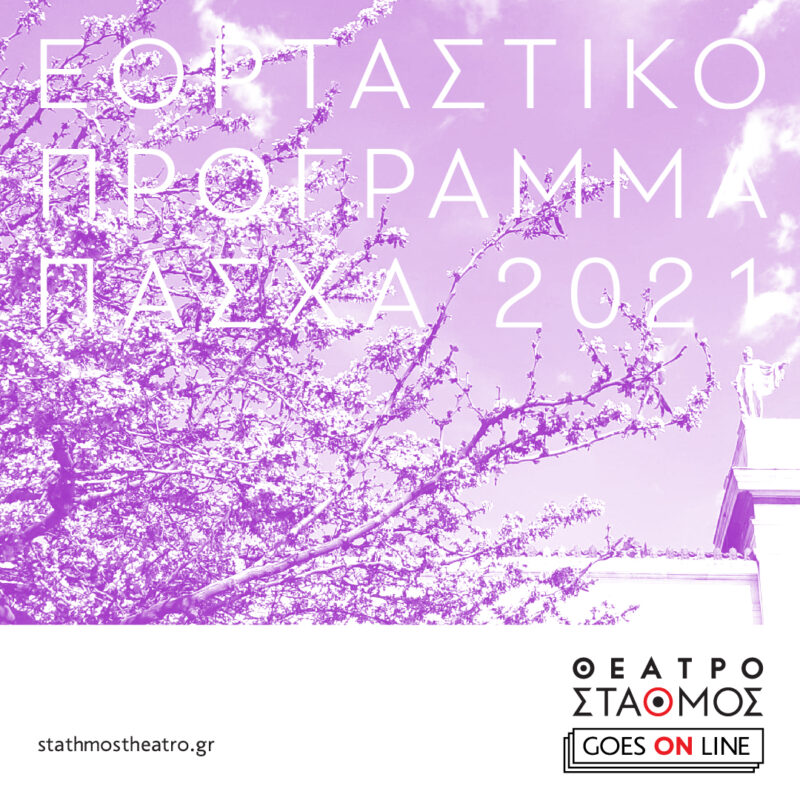 More specifically, the digital program of the Stathmos Theater includes available on its website stathmostheatro.gr free podcasts and events as well as online theater throughout Holy Week.

Η Loukia Michalopoulou, The Dimitris Kataleifos and Amalia Moutousi read passages of the Gospels in the original and in translation.

Collaboration with the Galilean Reader, (https://toanagnostikotisgalilaias.gr/), the website created by Olia Lazaridou and Amalia Moutousi, with recorded readings of texts by artists for the support of the Palliative Care Unit (MAF) "FRANCE".

"FRANCE" provides its services free of charge and cares for the physically, mentally, socially and mentally ill as well as their families, giving them the opportunity to discover how much more life there can be in each of its moments.

The Witnesses of Athens*

80 years after the German invasion of Athens, on April 27, 1941, the Stathmos Theater honors the collective memory by digitally projecting the performance of Manos Karatzogiannis "The Martyrs of Athens".

Stories of everyday people in the most difficult moment of their city: in Occupied Athens. Hope, agony, laughter, closed shutters, death, smile, hunger and the struggle for survival… A group of actors from different schools and generations (Rubini Vasilakopoulou, Evita Zimali, Theodora Mastromina, Markos Bougias, George Papapavlou, Erato Pissi, Marietta Sgourdeou and Athena Tsilira) bring to life his text inspired by testimonies of the time Manou Karatzogianni, who after his theatrical work for the life of the undefeated Eleni Papadaki "For Eleni", deals again with the Greek historical trauma.

The main axes are individuality and empathy Witnesses of Athens They tell the personal and collective history of an entire people, eighty years after the German invasion of Athens.
The dances, the songs, the candles, the boots, the letters, the pots, the kitten Prinseroula and the drum. War's.
The childhood years of our grandparents as the root of our post-political history. 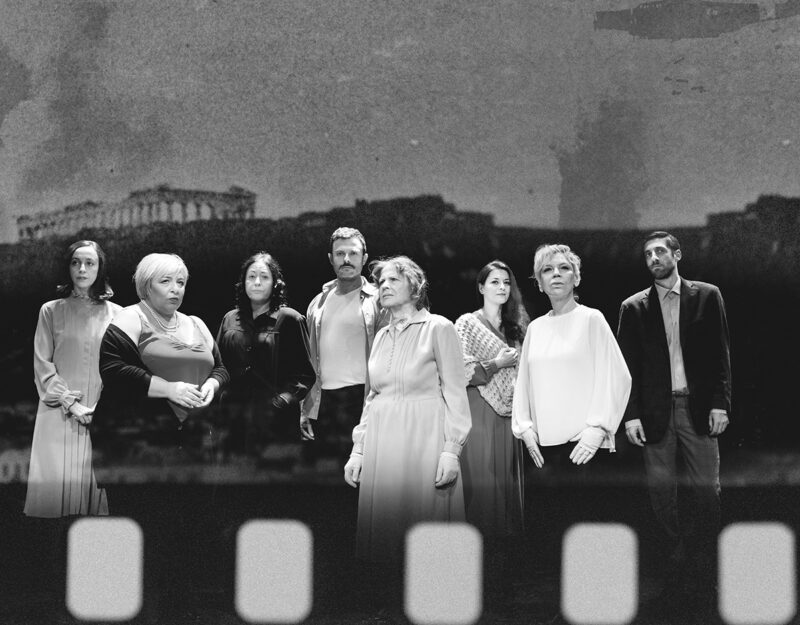 Spyros Vrachoritis and his team, led by Kornilios Kastoriadis, re-read the texts concerning the ideology of the student revolutionary movement.

Free digital screening of the event that took place on the stage of the Stathmos Theater, on November 3, 2018, on the occasion of the completion of 50 years since May of '68.

Holy Saturday, on the day of May Day.