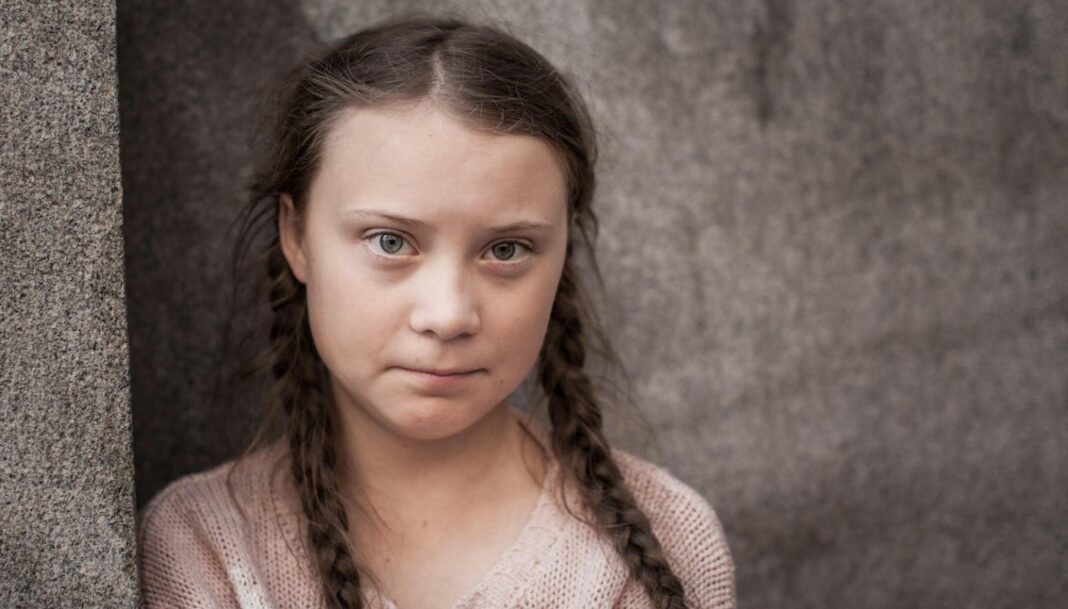 The documentaries will be screened on the online platform of the Thessaloniki Film Festival from Thursday 22 to Sunday 25 April 2021.

Journeys of courage, hope, generosity starring young people who struggle and manage to bring change in their lives and the background of the challenging environment in which they grow up.

Three documentaries that will be unforgettable will be brought to our screens by the 23rd Thessaloniki Documentary Festival in collaboration with the Athens International Children and Adolescent Film Festival in a tribute on the occasion of World Earth Day (April 22).

The documentaries, which will be screened on the online platform of the Festival (online.filmfestival.gr) from Thursday 22 to Sunday 25 April 2021 are the following:

Child of Nature by Marcus Negraos (2020), an epic journey of courage, hope and generosity, that will captivate the mind and touch the heart. 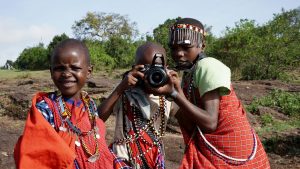 Climate Output by David Baute (2020), a shocking composition about the inseparable relationship between nature and culture. 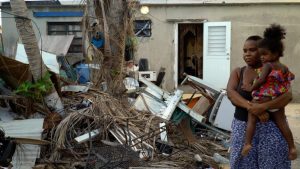 My name is Greta by Nathan Grossman (2020), the story of Greta Tunberk, the most famous activist for climate change, through a tender documentary.

The screenings take place in the context of the 23rd Thessaloniki Documentary Festival, which will culminate in the summer (June 24 - July 4, 2021) in its natural spaces, if conditions allow, but also online. Until the summer, the Festival will hold screenings online, keeping alive the channel of communication between the public and the documentary. The screenings are also part of the youth zone of the Thessaloniki Kids Love Cinema Film Festival.

The world can become an inhospitable place - especially for children, who are the biggest victims of war, poverty, hunger and abuse. However, children are very resilient and many of them turn their painful experiences into a trigger for a new beginning. Narrated by a young journalist from India, the film follows the journey of children from Kenya, the Philippines, Syria and Canada, who, despite adversity, bring change to their lives and communities. An epic journey of courage, hope and generosity, that will captivate the mind and touch the heart.

The tragedy of three women who lost everything because of climate change and are now forced to emigrate to start a new life. One of them struggles every day to find the last supplies of water to survive in Turkana, Kenya, where it has stopped raining. The second lost an entire crop in Goramara, India, due to rising sea levels. Hurricanes and catastrophes have plagued the Caribbean city of Santo, where a third woman has been left homeless and her neighbors have lost their lives. A shocking composition about the inseparable relationship between nature and culture.

I Am Greta (over 10 years old) - Greek premiere

The story of Greta Tunberk, the most famous climate change activist, through a tender documentary that utilizes visual material that has never been seen before. A sample of contemporary cinema, depicting both Thunberg's meetings with heads of government and public appearances at large-scale demonstrations, as well as moments from the personal life of a special teenager: a girl writing fiery speeches in her children's room as she struggles to balance travel stress with Asperger syndrome, rapid recognition with media criticism, personal with public life.

An innovative application of the scientists of the Agricultural University of Athens, will allow us, within 3 minutes, to see if we have been infected with coronavirus, even ...
Read more