Russia has arrested a man in Crimea for spying for Ukraine 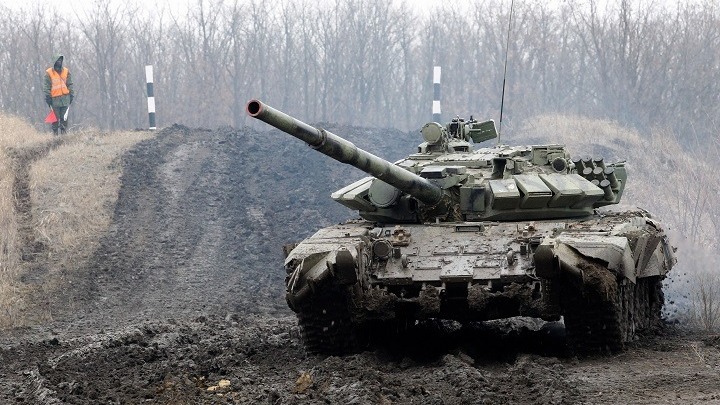 The arrest comes at a time of heightened tensions with Ukraine as Moscow strengthens its military forces near its common border. Russian Defense Minister Sergei Shoigu arrived in Crimea today to oversee large-scale military exercises.

The military exercises will involve at least 10.000 soldiers and more than 40 warships, the defense ministry said, according to the Interfax news agency.

Russia annexed the Crimean peninsula from Ukraine in 2014, prompting the West to impose sanctions. Ukraine wants the region back to its sovereignty.

The man, whose name has not been released, was arrested in Sevastopol for allegedly gathering and passing secret information to Ukrainian military intelligence about the Russian Black Sea-based fleet, security services said.

Last month, a woman was sentenced to 12 years in prison for spying for Ukraine in a closed-door trial.

Lyudmila Denisova, the ombudsman for human rights in the Ukrainian parliament, said the case against the woman was fabricated.

An innovative application of the scientists of the Agricultural University of Athens, will allow us, within 3 minutes, to see if we have been infected with coronavirus, even ...
Read more