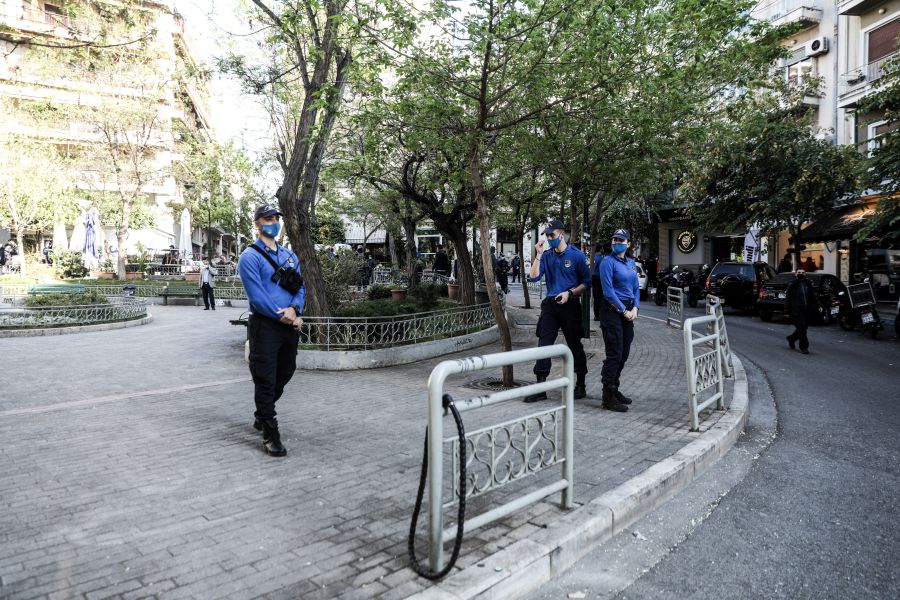 The Police made an arrest and the confirmation of 148 violations, in total, during the special operation that they carried out yesterday, Wednesday, April 21, in Agios Georgios Square and in the surrounding streets, in Kypseli.

In particular, according to ELAS, in the context of the controls for the implementation of the measures to prevent and limit the spread of the coronavirus and to deal with the phenomenon of congruence of persons in public places, one person was arrested for smuggling-violation of the National Customs Code and another was brought. while a total of 320 people, 112 vehicles and 10 stores were inspected.

At the same time, 124 violations of the Road Traffic Code were confirmed, 22 of the measures to prevent and limit the spread of the coronavirus and 2 violations of shops, for the same reason. 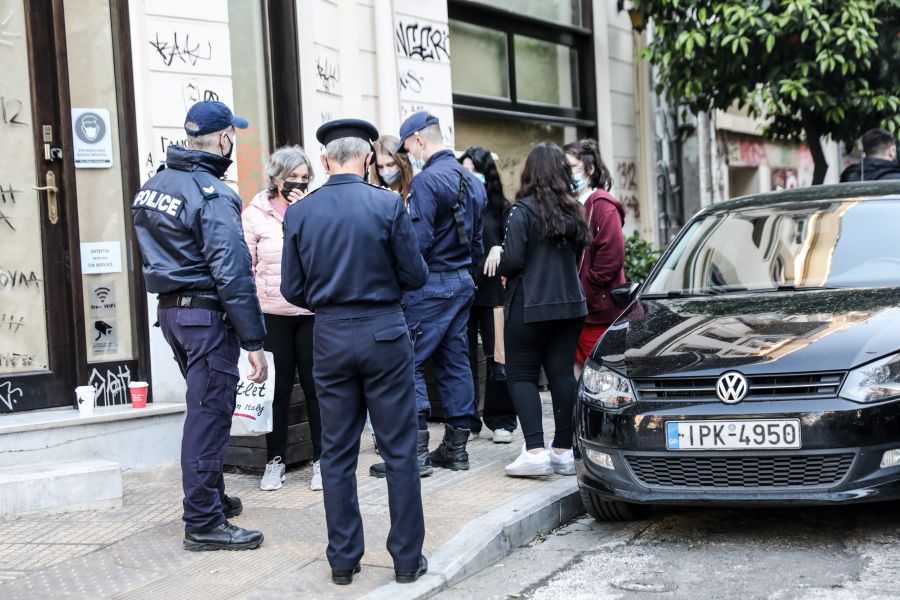 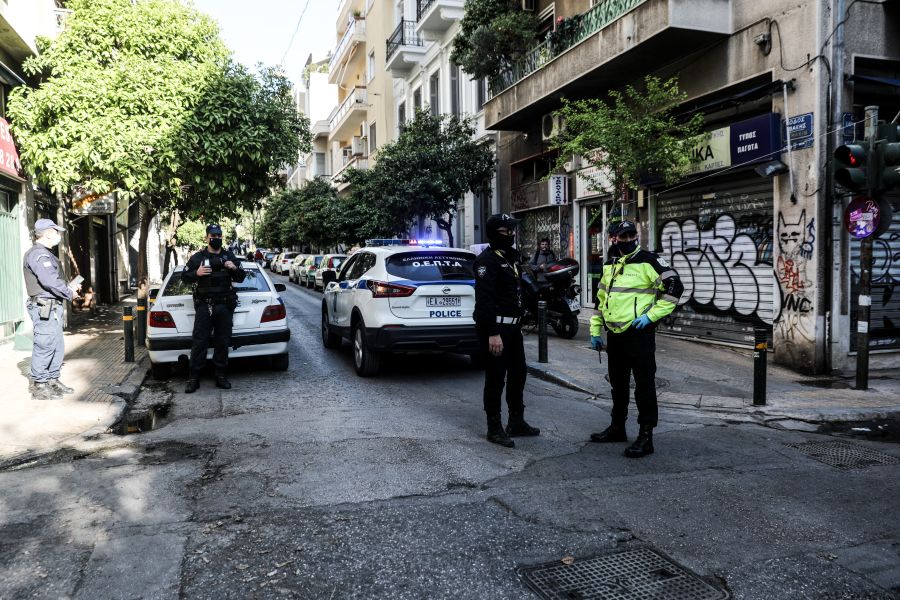 Three sectoral Collective Bargaining Agreements are paving the way for the expansion, as the Plenary Session of the Supreme Labor Council (SAC), during its meeting yesterday, gave ...
Read more