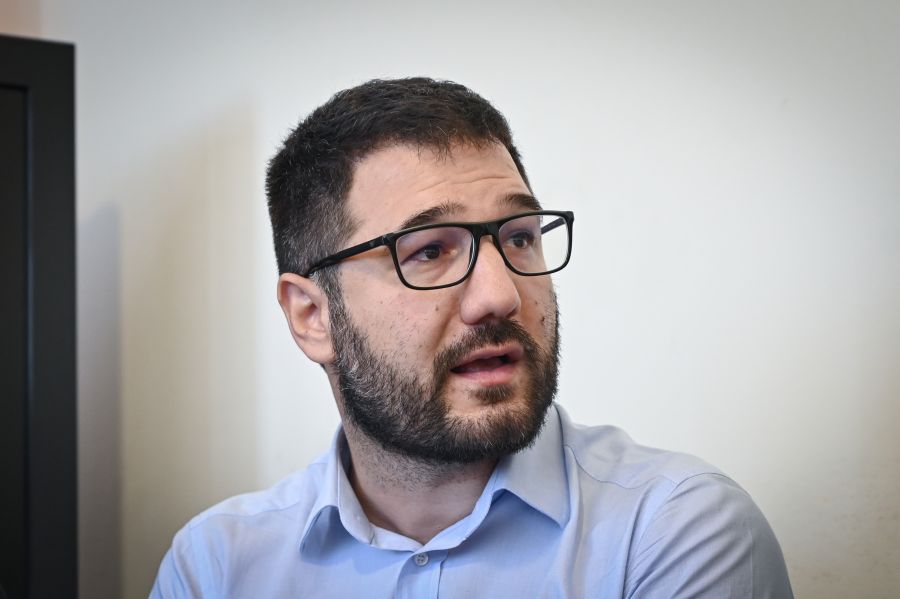 Nassos Iliopoulos calls on the government to take a position on SYRIZA's proposal regarding the opening of the restaurant.

The official spokesman of the Official Opposition states in a statement that since yesterday the government has not responded to the proposal made by both SYRIZA and a number of scientists, to open the restaurant outdoors with strict protocols.

According to Mr. Iliopoulos, this proposal will help prevent overcrowding in outdoor areas, while asking the Prime Minister to stop targeting citizens.

"Mr. Mitsotakis continues to target citizens for his own failure. Society has rightly lost both its trust and its patience. The sacrifices of all of us over the past six months have been wasted by a government that has not strengthened the public health system and done nothing about outbreaks. "Mr. Mitsotakis has lost control and is trying to hide it through the opacity in decision-making", he emphasizes characteristically.