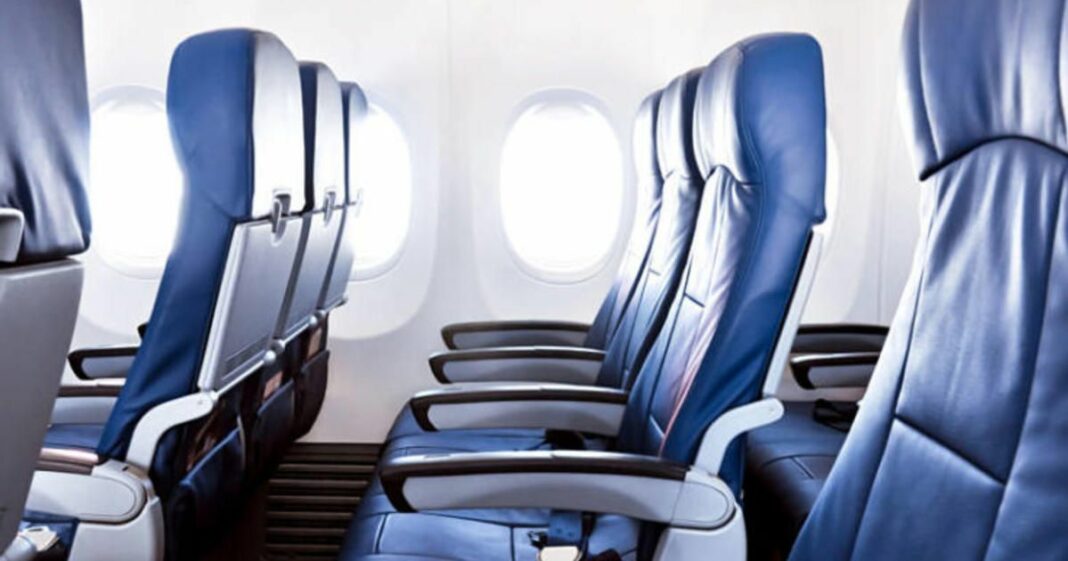 Israel and Britain are exploring the possibility of opening a "green travel corridor" between them, the Israeli Foreign Ministry said, citing the two countries' success in their vaccination campaigns.

The issue was discussed at a meeting between Foreign Minister Gabi Ashkenazi and British Foreign Secretary Michael Gove in Jerusalem, according to an Israeli statement.

"We will promote, together with the United Kingdom, mutual recognition of vaccines in order to allow tourists and businessmen from both countries to return safely to their daily routines," Ashkenazi said in a statement.

Israel and Britain have made "great progress" in their vaccination campaigns, opening up the "possibility of creating a green travel corridor", the ministry said.

The announcement by the Israeli Foreign Ministry does not state a timetable for the implementation of such a measure, which will obviously only apply to vaccinated travelers.

Israel announced last week that it would begin restricting the entry of vaccinated tourists from May 23.

The return of foreigners after the closure of the border by Israel at the beginning of the pandemic in March 2020 will give a strong boost to the country's economy, which shrank by 2,5% in 2020, and the tourism sector, which suffered a severe blow.

Britain, the world's fifth-highest death toll from COVID-19, has vaccinated 32,9 million people with the first dose.

About 81% of Israeli citizens and residents over the age of 16 - the age group that can receive the Pfizer / BioNTech vaccine in the country - have taken both doses, and infections and hospital admissions have plummeted.

An innovative application of the scientists of the Agricultural University of Athens, will allow us, within 3 minutes, to see if we have been infected with coronavirus, even ...
Read more
COVID-19

Pakistan today received the first shipment of 1,2 million doses of COVID-19 vaccine under its COVAX global initiative, such as ...
Read more
WORLD

"Ingenuity" made its fifth flight to Mars

The small NASA helicopter flew for the fifth time on the red planet and headed south to advance the research on ...
Read more
GREECE

In the arrest of a thirty-year-old man, who is said to be an accomplice of a thirty-six-year-old native, who is accused of directing her abduction, in order to obtain illegal property gain ...
Read more