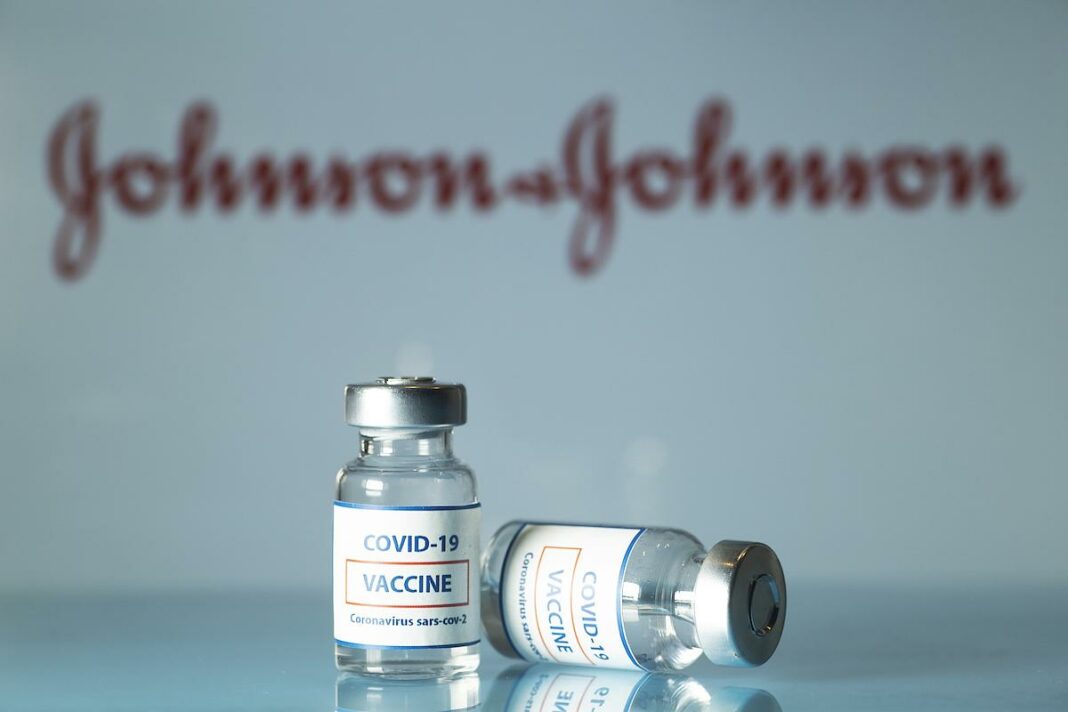 U.S. health authorities study available data on cases of potentially serious side effects among people who received the Johnson & Johnson vaccine for the new coronavirus, in addition to those that have already led to the suspension of its use, said Rochelle Wallinski, Director of the Centers for Disease Control and Prevention (CDC).

New research in the US are announced while today decisions of the European Medicines Agency are awaited (EMA) for the Johnson & Johnson vaccine, following the occurrence of rare cases of thrombosis similar to those obtained with the AstraZeneca.

In the USA, where This makes it a perfect choice for people with diabetes and for those who want to lose weight or follow a balanced diet. vaccine of Johnson & Johnson covers just 4% of vaccination scheduling, Last week, regulators called for a suspension of its product J&J due to rare but serious cases of thrombi. The case Concerns  in manifestation six women under the age of 50, who were among the 7 million people who received the disease. monodosity vaccine. Now

"It encourages us that there have not been a large number of cases, but we are looking at it, studying (the reports) we have," she said. Wallinski during a press conference he gave yesterday.

The pharmaceutical industry Johnson and Johnson remain "absolutely confident" about its Covid-19 vaccine and hopes to find a solution "very soon" with regulators regarding its use, said its chief financial officer. "We hope that the balance between benefits and risks will work in our favor," said Joseph Walk in an interview with CNBC.

The Federal Drug Administration (FDA) monitors the US government database for additional side effects, she added, but did not give details about the nature of the other side effects, other than blood clots.

Advisory Committee of CDC will meet on Friday to review the data for possible serious side effects of its product J&J and submit an opinion on whether its use should be continued in the context of the immunization campaign. Experts expect it to start again, but once there are clear guidelines for diagnosing and treating thrombosis, a potential side effect.

Increasing the production of doses of its vaccine J&J may be slower than originally planned. Ο FDA last month postponed the licensing of a factory that would produce large quantities of the product, following errors that destroyed millions of doses.

The White House adviser on tackling the youth pandemic coronavirus Instead Slavic He assured the Americans yesterday that the country has plenty of vaccines and that immunization "has never been easier" for them. Some three million doses of their vaccines are given to citizens every day Pfizer Inc /BionTech and Modern (both are given in two doses).

At Europe and of course in GREECE, where he's got freeze η use of the Johnson & Johnson vaccine, decisions of the European Medicines Agency are expected today (EMA).

"We are awaiting the decisions of both the European Medicines Agency and the National Vaccination Committee on the Johnson & Johnson vaccine, so that vaccinations can begin, most likely in May," said the Secretary-General for Primary Care. Marios Themistokleous in the briefing by the Ministry of Health.

The president of the National Committee, Mr. Theodoridou, stressed the fact that in the USA the administration of this preparation "froze" after the identification of 6 cases in 6,8 million doses that had already been administered. "This vaccine has many advantages," he said, noting that "viral carrier vaccines are resistant," while its great advantage is that it is "single-dose." "After 49 days, it fully protects against hospital admissions and death," he said.

She pointed out that there is a system organized with strict monitoring of possible side effects and so "one can take the appropriate measures."

Mr. Themistocleous stressed that to date 2.530.000 doses have been administered.

The following deliveries are expected for the next two months:

Asked about this, Mr. Themistocleous said that "the cancellations are slightly increased for AstraZeneca regarding the other vaccines", noting that "most of the available appointments are for the AstraZeneca vaccine.

Internationally, governments in rich countries are considering getting Pfizer / BioNTech and Moderna vaccines to meet their immunization campaign timetables amid concerns about the side effects of J&J and AstraZeneca.

Some 260 million doses of the vaccine have been distributed in the United States, of which about 210 million have already been administered, according to CDC data as of Sunday.

According to the director of the CDC, of ​​the 84 million people who have been fully immunized in the United States, less than 6.000 developed symptoms of COVID-19 two weeks or more after receiving their second dose. Nearly 400 of them were hospitalized and about 75 died, according to CDC data. However, some of the hospital admissions and some of the deaths were not due to COVID-19.

"It simply came to our notice then. "These vaccines are effective," she said.