Crime in Koropi: The 76-year-old pedophile was taken to prison 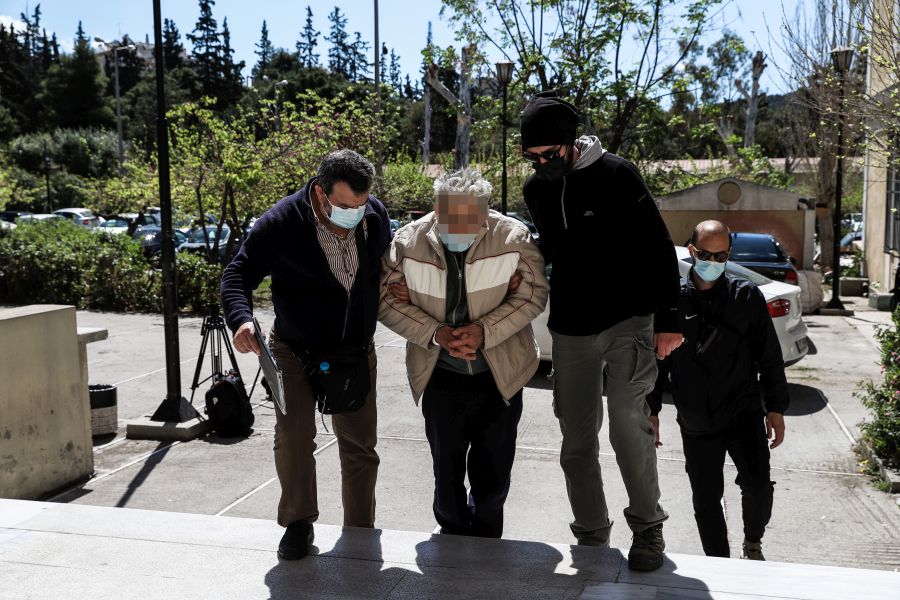 He is taken to prison after his apology the 76-year-old who shot his 48-year-old son in Koropi.

According to information, the accused, who apologized without the presence of a lawyer, claimed that he did everything to save his other son who was by his side. As he said, there were constant tensions in the house due to the victim's dependence on alcohol.

Kabul: 25 dead and 52 injured in an explosion near a school

A bomb blast near a school in the western part of the Afghan capital, Kabul, has killed at least 25 people and injured 52, according to ...
Read more
984