The "experiment of Rhodes" and the big bet The German-language press focuses on the efforts to open Greek tourism. The press also covers the flights of asylum seekers to Germany and the action of Frontex.

"To save the tourist season, Greece started an experiment with scientific guidance. 189 Dutch people were allowed to spend paid vacations in Rhodes ", reports a report of the Austrian newspaper Der Standard, noting that" the Greek government wants to save the tourist season despite the high number of cases of coronavirus ". It is interesting that 25.000 people applied for participation in this pilot program. 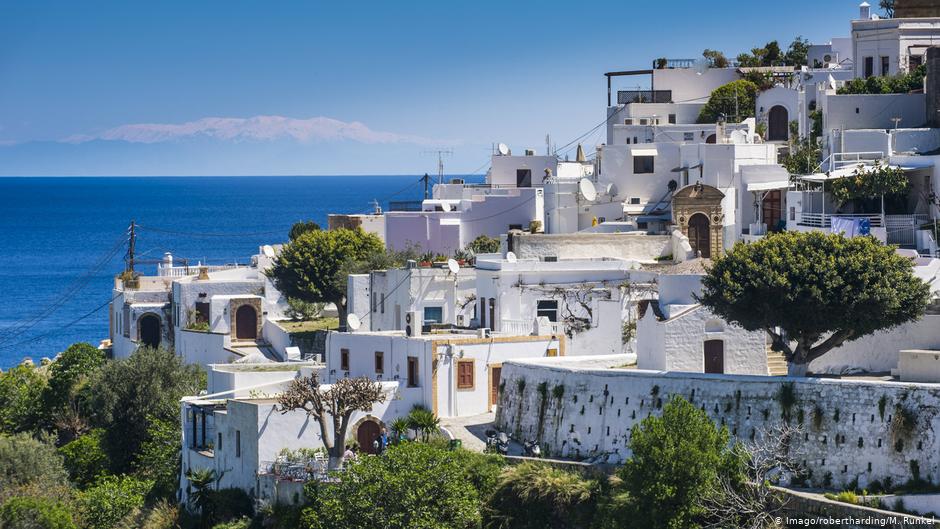 "During the selection process, the Dutch government, in cooperation with the state health authorities and the travel agency Sunweb, took care to gather as heterogeneous a group of travelers as possible, in which, for example, all age groups are represented. In this way, safe conclusions could be drawn in the end ", the report states, observing in another point:" The 'Rhodes experiment', as this program has been christened, is accompanied by scientists, who observe the behavior of the vacationers: how often they wash their hands, if they keep their distance from each other, if they wear a mask. "After their return, the vacationers will have to enter a mandatory quarantine of five days". In fact, according to the publication, it is interesting that a second, corresponding pilot program is imminent in May. This time in the Canary Islands, with an all-inclusive eight-day package.

Greece's plans to open tourism to visitors from foreign countries who have been vaccinated or tested for coronavirus PCR from next week, as part of a pilot program, also mention the n-tv television network. Among other things, it notes: "The coronavirus crisis with the travel restrictions imposed they had a serious impact on Greek tourism, a sector on which Greece depends. "Greece hopes to be able to stimulate tourism again quickly, with the tourist season officially opening in mid-May." 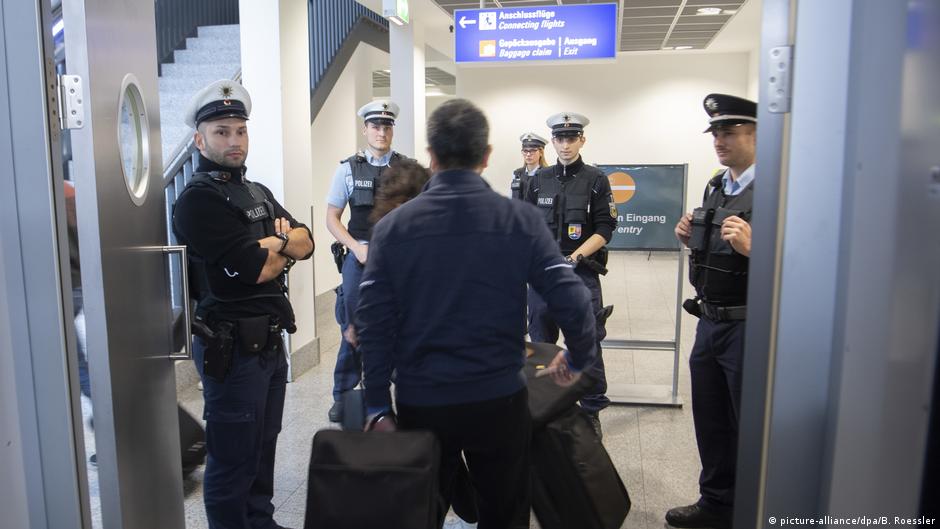 An article in the new issue of Der Spiegel magazine refers to the dissatisfaction within the German government with the way Greece handles refugees. "The reason lies in the large number of people who continue to travel from Greece to Germany, even though the Greek authorities have recognized them as beneficiaries of protection. Over the weekend of Catholic Easter alone, more than 300 people, mostly Afghan refugees, arrived at German airports on regular flights and applied for asylum immediately. "According to the Federal Office for Migration and Refugees (Bamf), in the first three months of the year, about 2.900 men and women already recognized in Greece applied for asylum in Germany."

The article also refers to the ruling of the Administrative Court of Münster in January, according to which refugees are currently not allowed to be deported to Greece, because they can not meet basic needs there ('bed, bread, soap'). "According to the court, in Greece they are threatened with 'extreme material deprivation' and are in danger of being left homeless, while he considers that the situation has worsened with the coronavirus pandemic". According to Spiegel, "according to asylum experts, at an internal government-state conference held in March, German Interior Minister Horst Seehofer considered the issue to be 'the most pressing problem at the moment'." It is said that if it is not resolved, 'the whole European asylum system will be in jeopardy'. " According to the article, "Berlin 'clearly stated' in Athens that it expects from the Greek authorities 'compliance with the basic standards' for refugees. According to asylum experts, the Commission is considering an infringement procedure against Greece ". 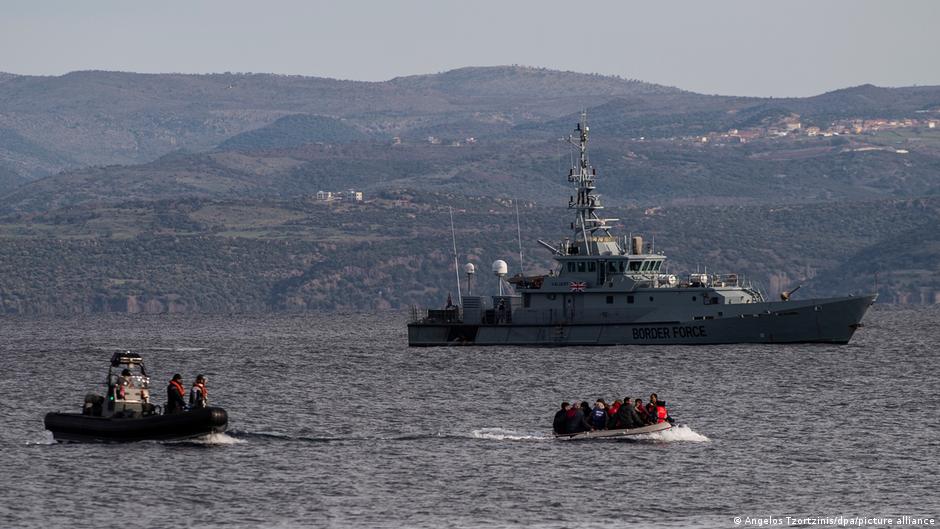 In the same issue, Spiegel refers to the issue of alleged deportations in the Aegean. "As part of operations by the European border protection service Frontex in the Aegean, the Greek authorities have 'obstructed' 132 boats carrying refugees since March last year. This comes from a response from the German government following a question from Left MP Ula Gelpke. Prior to that, Spiegel, along with other media, had demonstrated that Frontex was involved in illegal repatriations: for about a year now, European operational forces have been stopping open boats carrying refugees and handing them over to the Greek Coast Guard. back to Turkey "writes Spiegel.

The article also refers to the head of Frontex, Fabrice Lazeri, who rejected the accusations in the European Parliament, however "lawyers have a different opinion". Elsewhere, the report states that Ula Gelpke believes that "there is obviously a practice of illegal pushbacks in the Aegean, in which Frontex is involved" and also considers that "for a long time both the German federal police and Frontex should have withdrawn from the Aegean ".