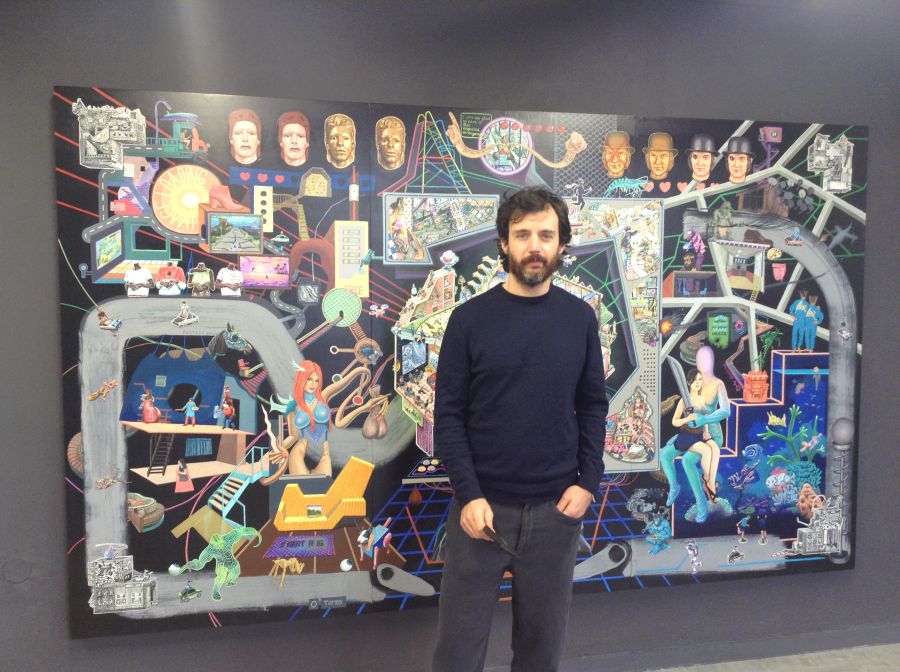 Elias Kafouros in his new solo exhibition entitled Push Buttons in Two Villages Project Space in Athens, weaves complex compositions that result from a modern information landscape, immediately recognizable bearing the signature of the idiom of the artist. 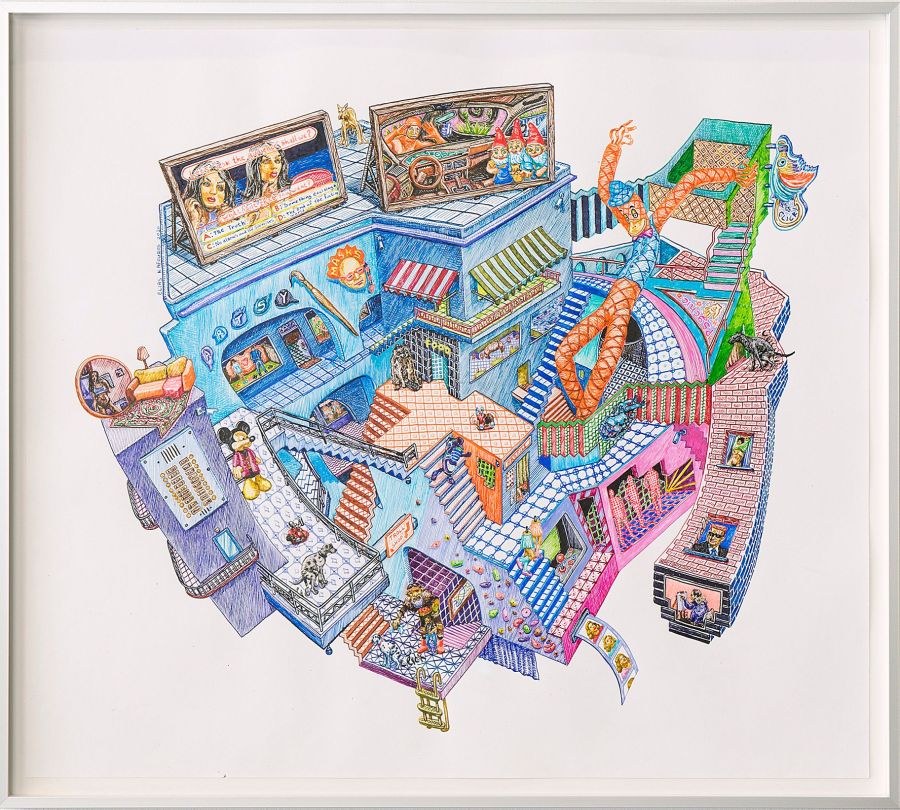 In its dense masterful composition, a universe gradually unfolds in which the viewer's gaze can wander. Supersaturated compositions inspired by the unprecedented conditions in which we all found ourselves in 2021 with elements from the internet culture, the cinema but also from the Buddhist "mandalas", Elias Kafouros captures the hint that we press each other's buttons in a flooded world from information with references to social satire. 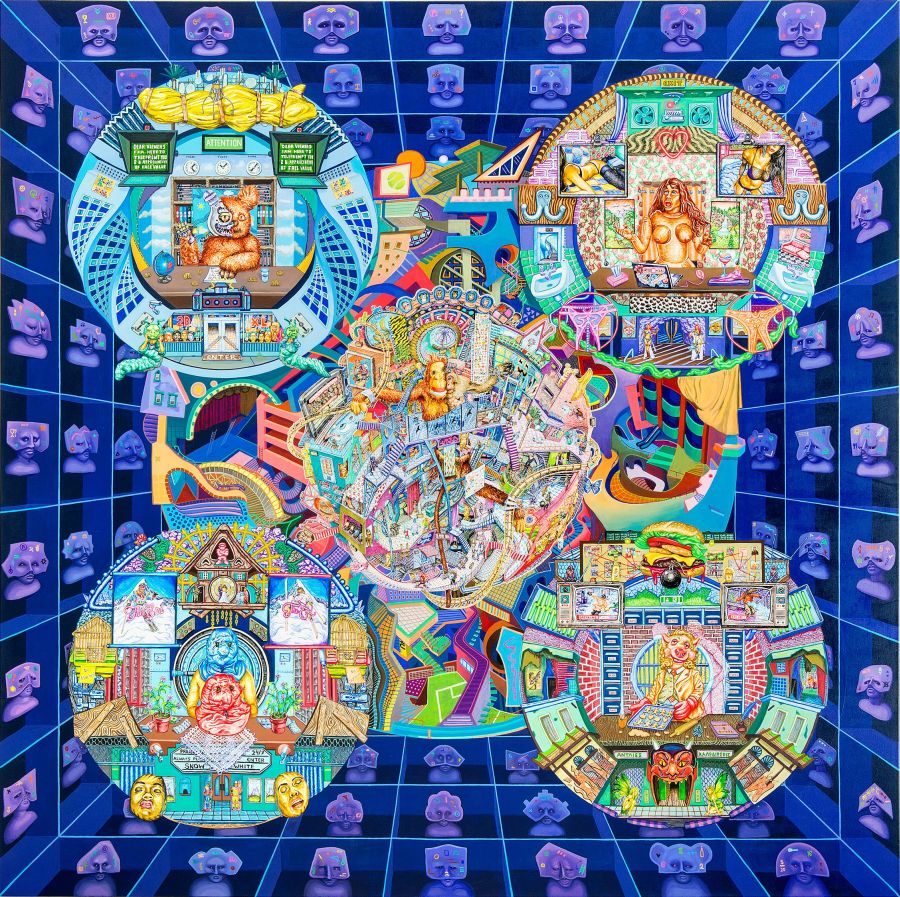 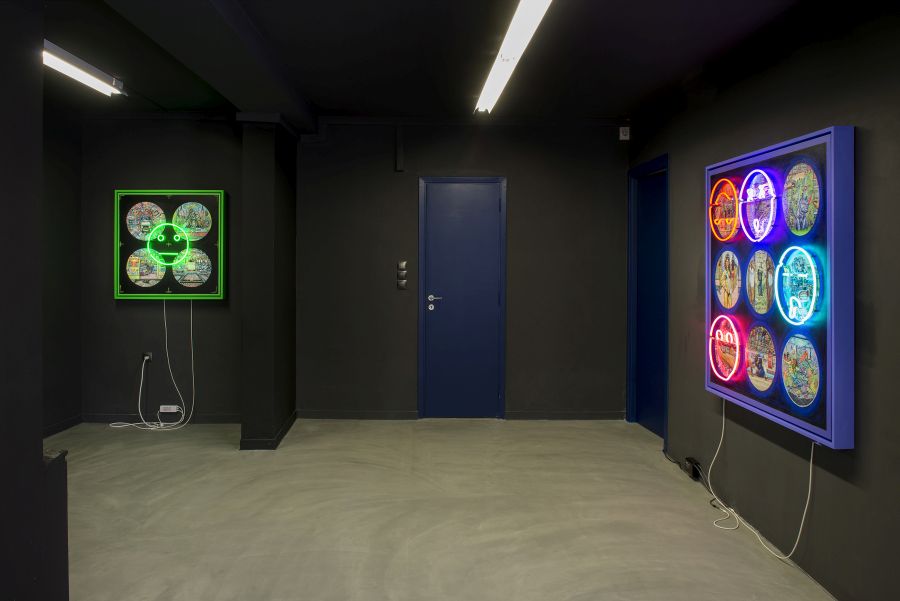 "I consider it very important to leave things open for interpretation. Not to say that it is this or that is the other ", notes Elias Kafouros about his works. 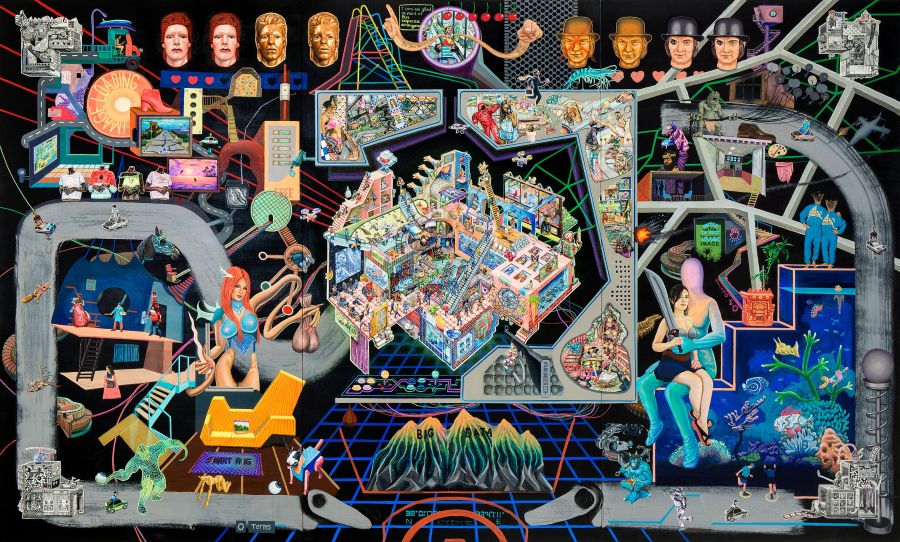 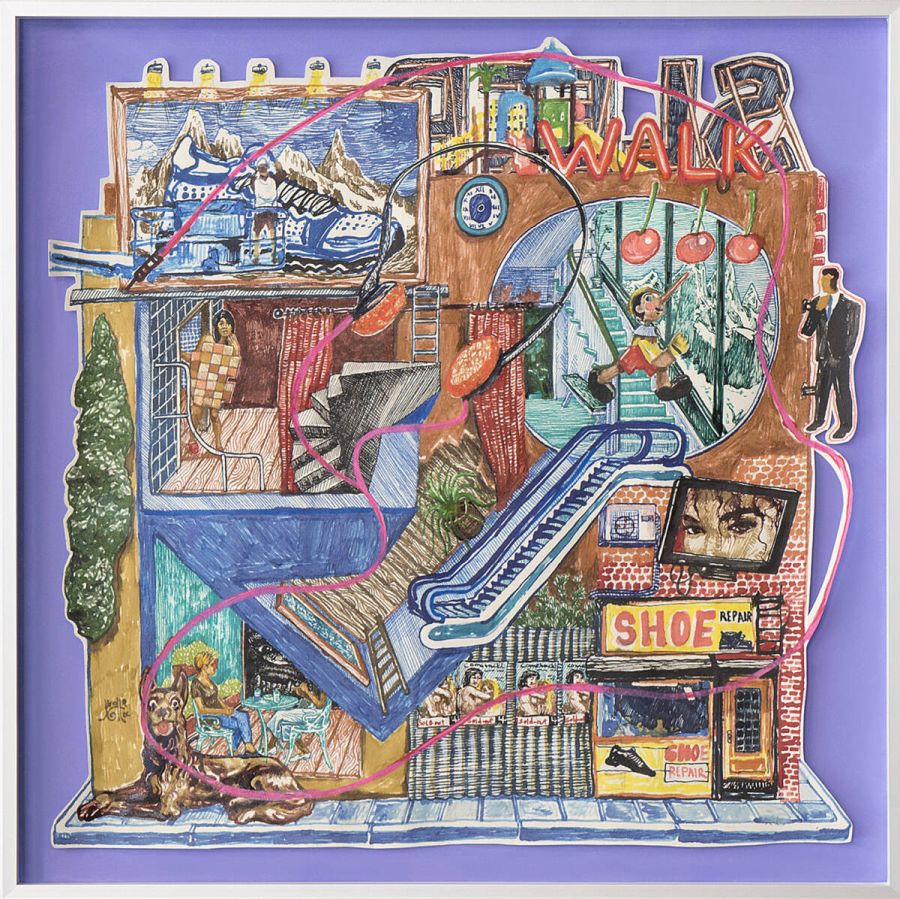 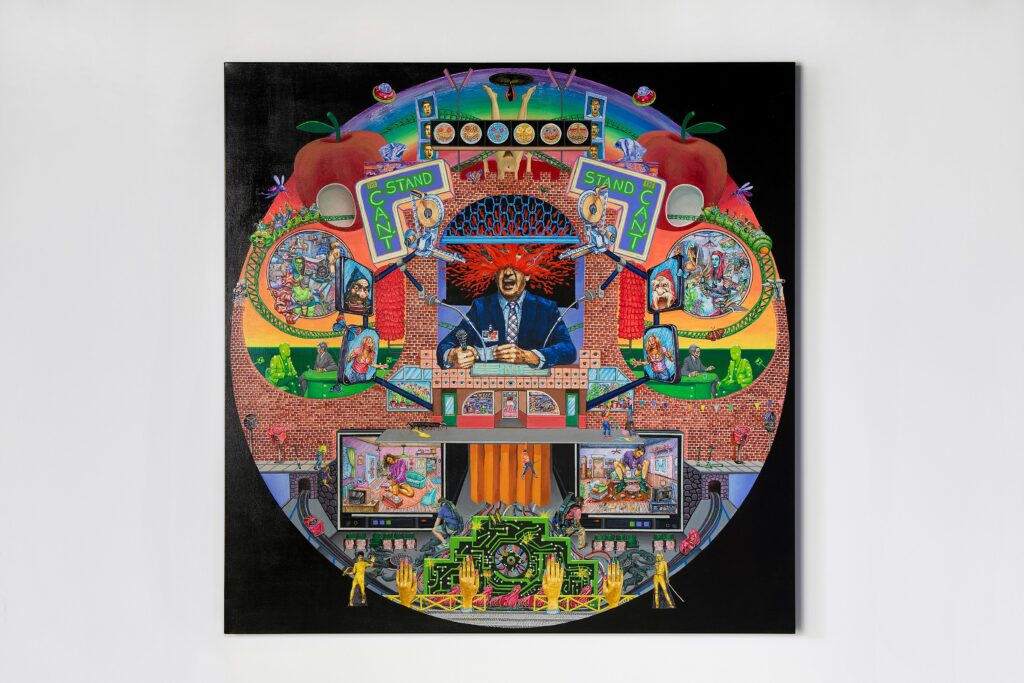 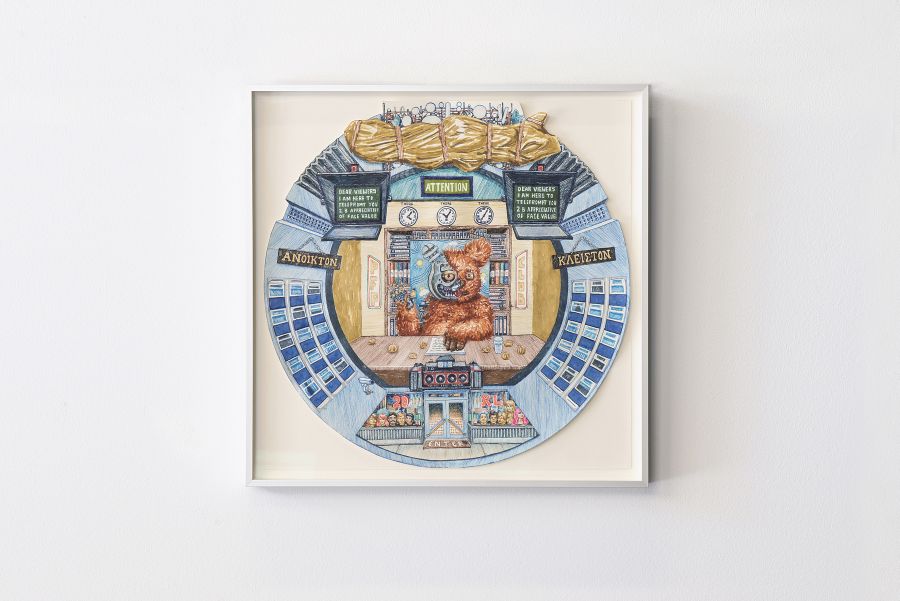 In his works he creates an environment where you can hardly distinguish the dividing lines between the intervention and the original. 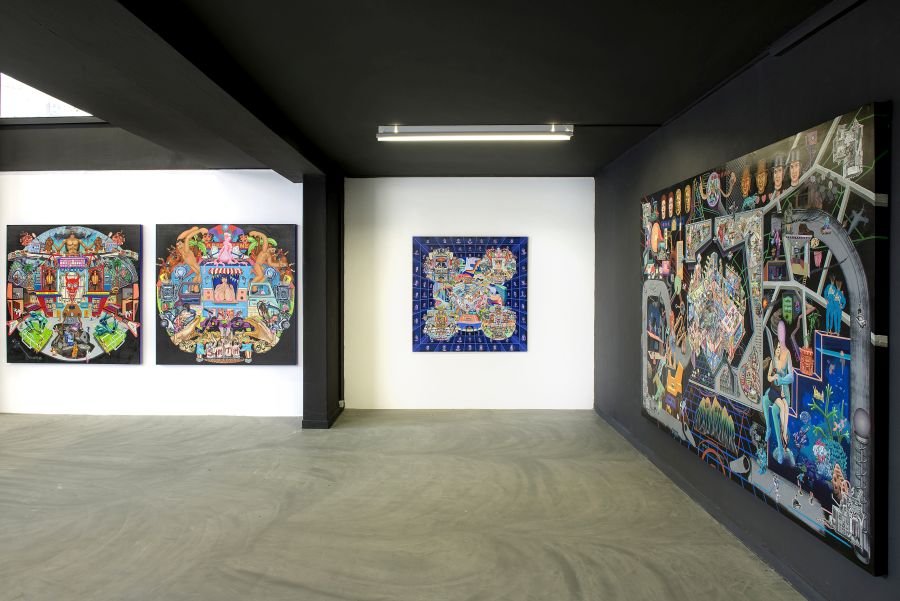 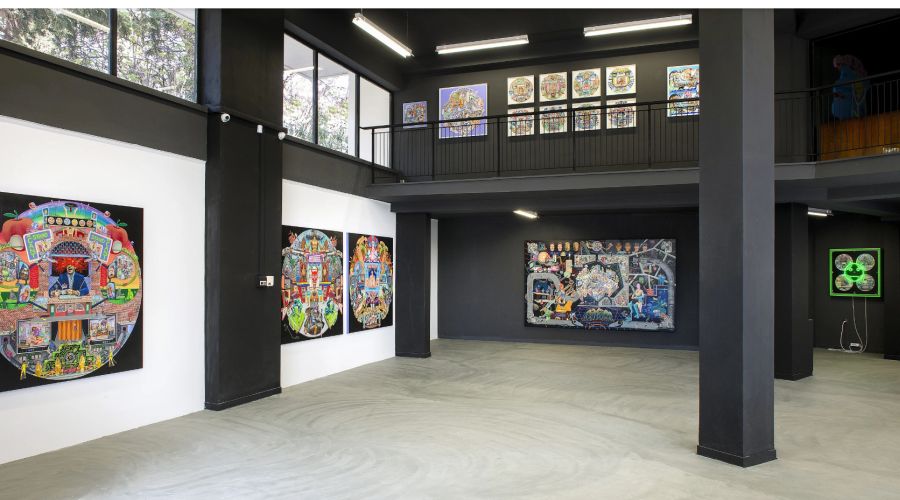 The exhibition will last until May 15 and is open to the public by appointment.

Note: Elias Kafouros designed the Hermès collectible scarf "Eleftheria" for the 200 years since the Greek revolution and part of the proceeds from its sales were given to the "Sotiria" Hospital.

The opening of a series of activities with the reopening of the organized beaches from today was announced by the Deputy Minister of Civil Protection Nikos Hardalias, saying that gradually and with ...
Read more
SPORT CITY

Silver medal for Pilidis in wrestling

Having already secured qualification for the Tokyo Olympics since yesterday with its qualification to the final of the Sofia Pre-Olympic Tournament, ...
Read more
SPORT CITY

They passed a new test on Friday at PAS Giannina after the postponement of the match with Apollon Smyrnis due to five cases in the team. And in ...
Read more
WORLD

Iran: For Supreme Leader Ali Khamenei, Israel is "a base of terrorism"

The state of "Israel is not a country, but a base of terrorism" that must be fought, said today the supreme leader of Iran Ali Khamenei, ...
Read more
COVID-19

Raul Gandhi, the leader of the main opposition party in India, warned today that if the deadly second wave of COVID-19 sweeps ...
Read more
SPORT CITY

Bologna: "We suffered a lot to get here where we are"

Panathinaikos will face AEK in the next match and only wants the victory in the effort it makes to go to Europe. Laszlo Boloni ...
Read more
News Bulletin Athens 9.84

The opening of a series of activities with the reopening of the organized beaches from tomorrow was announced by the Deputy Minister of Civil Protection Nikos Hardalias, saying that gradually and with ...
Read more