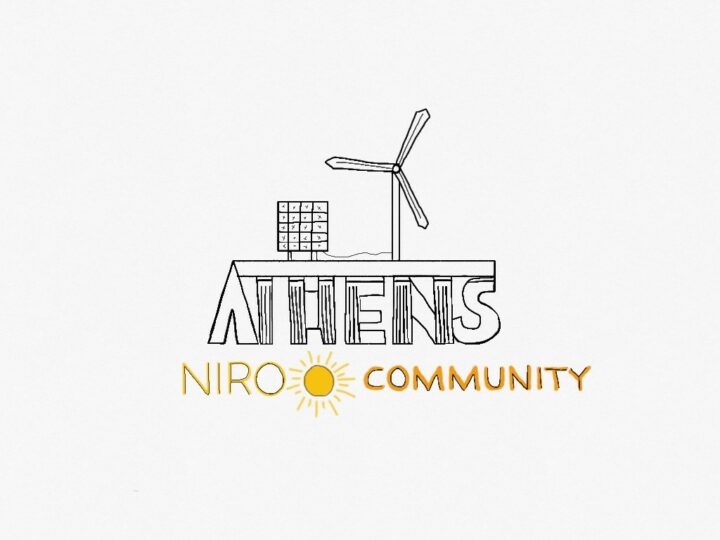 The creation of a model Energy Community of collective self-consumption, based on clean forms of energy, in Athens is the goal of the Athens Niroo Community action. The action is implemented by the social enterprise Electra Energy Cooperative, educating refugees, immigrants and Greeks in the production and consumption of clean electricity.

Η Athens Niroo Community is part of it co-Athens.

What is an energy community?

"The Athens Niroo Community consists of a group of three organizers and 9 refugees, who participate in the program of the Municipality of Athens CuringtheLimbo. "Through this initiative, we are activating and educating the people of Athens, locals and refugees, to create an energy community based on clean forms of energy", he will tell Athens 9.84, Christos Brettos Communications Director of Electra Energy Cooperative. 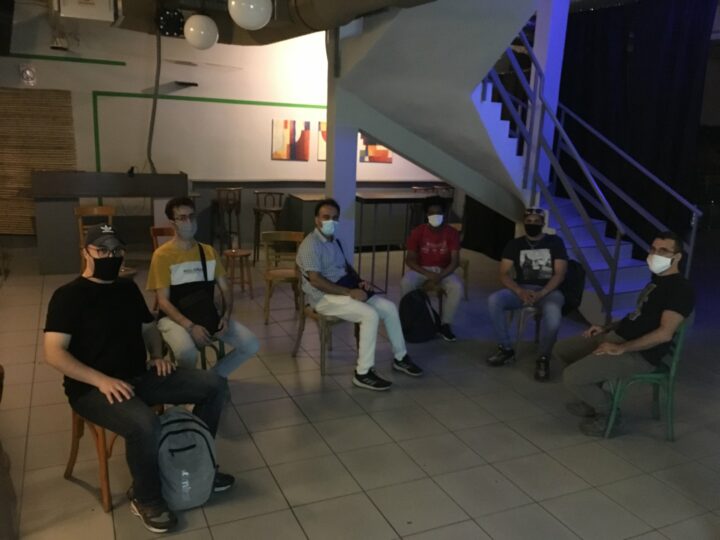 "The information and education of the participants is done at the level of theory through workshops, participatory seminars and presentations, but also practical" he explains Mr. Brettos. "Within the next month we are planning 2 photovoltaic construction workshops, and we will build two photovoltaic, which will be installed in some buildings in our intervention neighborhoods that are Metaxourgeio, Kolonos, Kerameikos and Akadimias Platonos. These are small photovoltaics, which can not produce much energy and will be used mainly for educational and experiential purposes.

"In our next participatory workshop we will gather the people who are now interested, after being informed, to participate and thus establish this energy community, what will be its actions, its statute, etc. When we have the strategic plan ready, we will present it to the municipality of Athens to help finance it. I consider this to be a very innovative and original program as it includes refugees and immigrants from our city in issues such as clean energy and energy poverty. " points out Mr. Brettos. 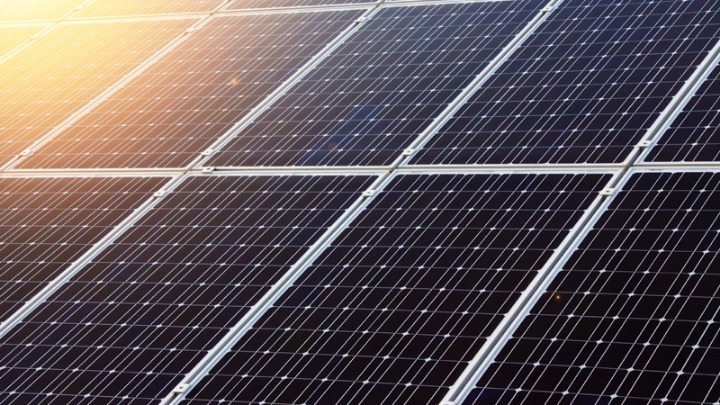 "Our ultimate goal is to create an Energy Community of collective production of self-consumption, in Athens so that some Greek and foreign families have the opportunity to supply their homes with clean energy," he emphasizes. Mr. Brettos. "To build a large photovoltaic in a space e.g. in Eleonas or on the roofs of buildings, which could also meet the energy needs of a social structure of the municipality of Athens. "An energy community can also be active in the field of energy saving or electricity."

Nine actions in the neighborhoods of Athens

Reactions from the opposition and the unions have provoked the provisions of the labor bill for the introduction of unpaid leave in the private ...
Read more
COVID-19

Arrest of a 51-year-old Algerian in "El. Venizelos", for possession of travel documents by third parties

A 51-year-old foreigner with dozens of IDs and passports was arrested at El. Venizelos. According to the Police, the 51-year-old Algerian arrived in our country by air, coming from ...
Read more
STREAMING

International Museum Day: The cultural collections of the Municipality of Athens network for a digital action

What has industrial heritage got to do with art? How does Plato connect with the Sarakatsani and the magazine "Efterpi" with the Acropolis? Truth,...
Read more
SPORT CITY

Barcelona will definitely be the next stop in Memphis Depay's career this summer. According to Spanish media and specifically the sports ...
Read more
GREECE

G. Zavvos: Sustainable medium and small enterprises will be supported by any means

The Government's emphasis on supporting businesses, especially small and medium-sized enterprises, both to deal with the pandemic crisis and to ...
Read more
WORLD

Delphi Economic Forum - Dimitrov: "Win-win" for all is the accession of Northern Macedonia to the EU

The process of accession of the Western Balkan countries to the European Union was discussed by the participants in the panel, entitled "The EU and West Balkans: Delivering ...
Read more

International Museum Day: The cultural collections of the Municipality of Athens network for a digital action

What has industrial heritage got to do with art? How does Plato connect with the Sarakatsani and the magazine "Efterpi" with the Acropolis? Truth,...
Read more
IT HAPPENS IN ATHENS

The appointments at the municipal swimming pools are amazing

Great interest is shown by the people in the municipal swimming pools, with the participation for the first week of their operation having hit "red". A typical example is ...
Read more
CIVILIZATION

Gallery of the Municipality of Athens: The exhibition of Ilias Papailiakis "Theoretical objects. Projects 2017-2020 »

The solo exhibition of Ilias Papailiakis, entitled "Theoretical objects. Projects 2017-2020 ", presented by the Organization of Culture, Sports and Youth of the Municipality of Athens ...
Read more
CIVILIZATION

The Museum of Cycladic Art opens with two new exhibitions

The pre-sale of the Athens Festival starts today: Five options you should not miss

For another year we did not manage to keep the flyer of the Athens and Epidaurus Festival program in our hands. We flipped through it digitally, to ...
Read more