European Parliament: Approval by June for the green certificate 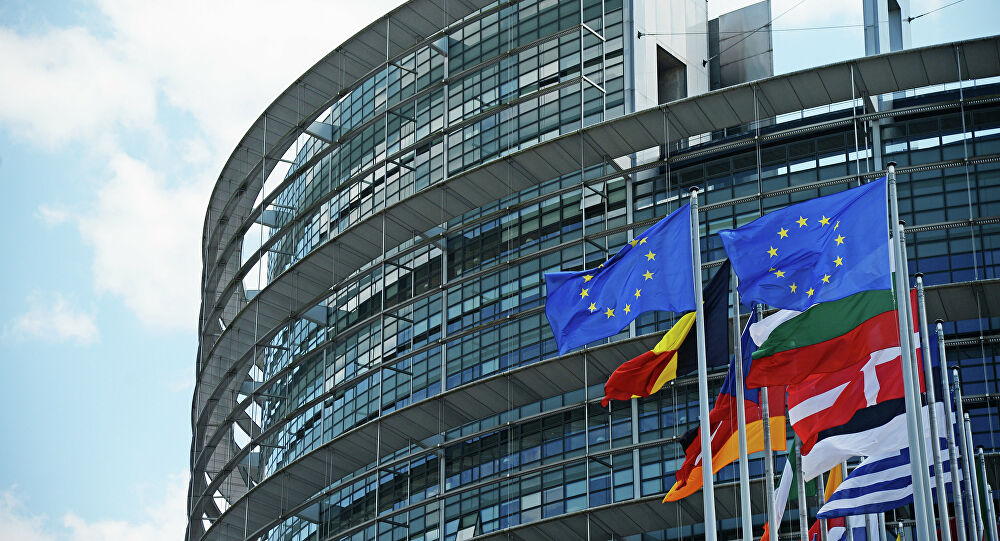 MEPs have decided to speed up the process for the digital green certificate, using the urgency procedure (Rule 163 of the EP Rules of Procedure) which allows for faster parliamentary scrutiny of the Commission proposals and with a view to their adoption by June.

The decision was taken with 468 votes in favor, 203 against and 16 abstentions.

"We need the digital green certificate to restore our confidence in the Schengen area, while continuing to fight the COVID-19 pandemic. The certificate cannot be a condition for free movement, as it is a fundamental right in the European Union, just as it cannot lead to discrimination against persons who do not have this right. "Citizens' data must be secure and only the necessary data must be included in the certificate," said Juan Fernando Lπεζpez Aguilar (Socialists, Spain), chairman of the Committee on Civil Liberties after the vote, with many speakers.

Many in attendance stressed the need for "strong safeguards for the protection of personal data and medical data", stressing that "those who have not been vaccinated should not be discriminated against". According to the Commission proposal, the certificate could include information on whether a traveler has been vaccinated against COVID-19, if he or she has recently tested negative for the disease, as well as information on whether he or she has previously been ill. .

Parliament will approve its mandate for negotiations with the Council, which may include amendments to the Commission proposal, at its next plenary session (26-29 April).

The Committee on Civil Liberties, as the committee responsible, may request that the file be returned in order for the talks to begin. The outcome of the negotiations between the co-legislators will have to be approved by both Parliament and the Council.

It is recalled that on 17 March the Commission presented a proposal for a regulation on a digital green certificate to facilitate free movement in the EU and an accompanying proposal on third-country nationals legally residing in the EU.