Serbia: Satisfaction with the green certificate - Agreement with Greece 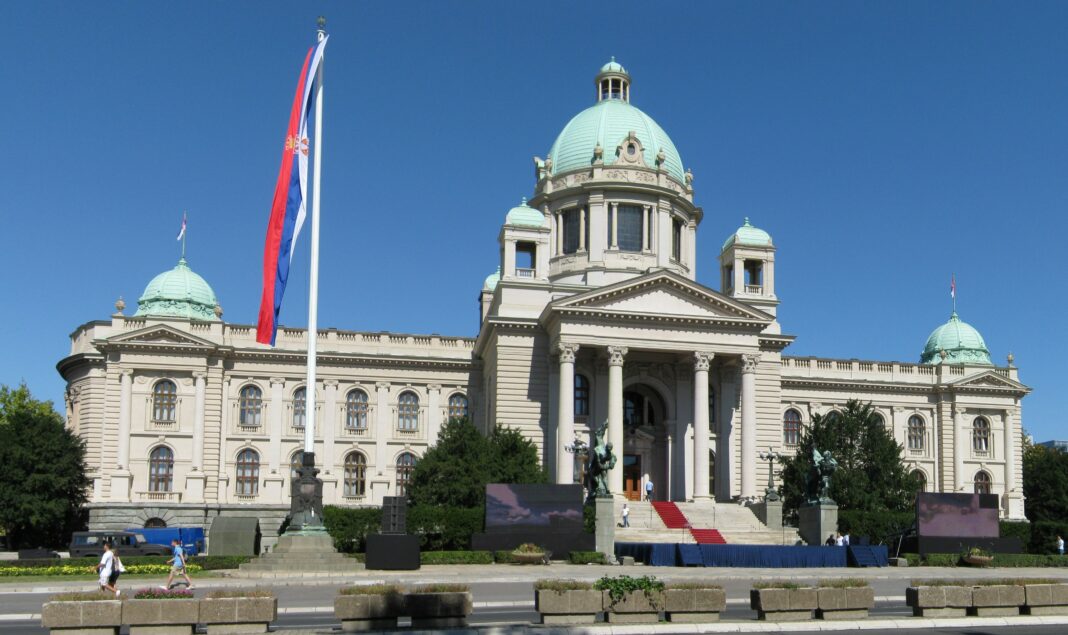 The purpose of this document is to facilitate the movement of as many people as possible who will be safe in terms of health, "said Tatiana Matic in an interview with the cable television network N1. Commenting on the point of the proposal referring to the recognition of vaccines approved by the European Medicines Agency (EMA), he estimated that by the summer, when the certificate will be widely used, the Russian Sputnik-V vaccine will be approved and the same will happen. and with the Chinese Sinopharm from the World Health Organization (WHO).

Ms. Matic described the fact that the European Commission's proposal enables EU countries to decide individually which vaccines to accept. He made special reference to Greece and announced the signing of an agreement at the bilateral level for the mutual recognition of the vaccination certificate. "We have been discussing this issue with Greece for two months now, and on May 29, Tourism Minister Haris Theocharis will visit Belgrade, where we will examine all the details in detail.

At the same time, there is close cooperation between the ministries of digital policy of the two countries to determine the form of the digital certificate that will be used ", said the Serbian Minister of Tourism. He stressed that some countries such as Turkey and Egypt have stated that they will accept Serbian certificates, but - as he said - the Serbian government wants the agreement with Greece for the summer period due to proximity and other EU countries for economic reasons.

Tatiana Matic also said that even those who have not been vaccinated will be able to travel with a negative PCR test which will be free for trips abroad from May.

USA: The gun with which Alec Baldwin shot contained a real bullet

The gun with which the director of photography was killed during the shooting of the film of Alec Baldwin in New Mexico contained a unique, real bullet, ...
Read more
GREECE

The European Council, in its conclusions adopted today on migration, "calls on Turkey to ensure its full and non-discriminatory implementation ...
Read more