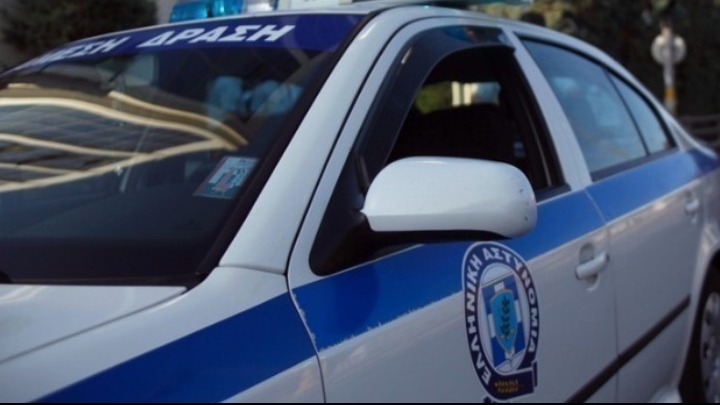 An alarm has been sounding since 11 am on Friday in the center of Volos, when two strange boxes were found by employees in a box-receiver at the Central Post Office of Volos.

The competent services were immediately informed and forces of the Fire Brigade and the Police rushed and evacuated the building.

It is noted that the two small parcels aroused suspicion because they were found inside a yellow mailbox-container wrapped in gelatin and without sender and recipient.

A special and unique European Chess Tournament will be held online on Friday, with the participation of 30 top chess players and MEPs. This is the ...
Read more
GREECE

The pandemic led 27,2% of smokers to state that they smoke more at this time and 7% to admit that they started smoking ...
Read more
GREECE

EYDAP announces that, due to necessary technical works in a central water supply pipeline, there will be a drop in pressure until the supply is completely cut off ...
Read more
PRESS RELEASES

In the operation of public transport in the midst of a pandemic, while responding to the opposition's criticism of the crowded images that are observed, the ...
Read more
COVID-19

In May the first tourists in Israel

The limited entry of vaccinated tourist groups will be allowed by Israel from next month, according to an official announcement issued today. All the...
Read more
News Bulletin Athens 9.84

Johnson & Johnson vaccinations are being suspended in the United States due to thrombosis events. Concern again about the course of vaccinations in Europe but also ...
Read more
STREAMING

Kryoneri Observatory: For the first time online observation for the general public with the telescope

The Institute of Astronomy of Astrophysics of Space Applications and Remote Sensing (IAADET) of the National Observatory of Athens (EAA) opens the Kryoneriou research telescopes in Corinth and "Aristarchos" in ...
Read more