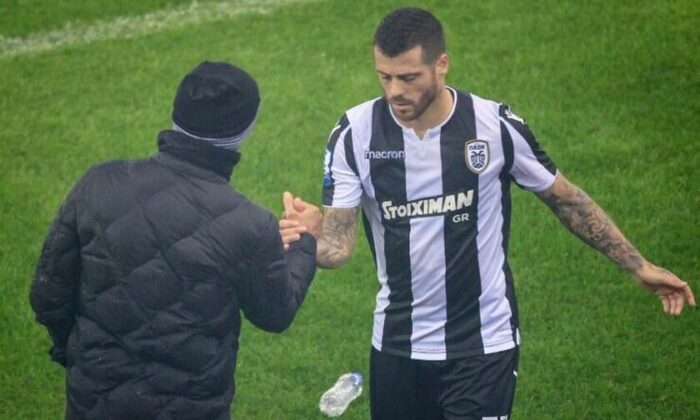 Andre Vierinia has signed the extension of his contract with PAOK for an additional year and will wear the team's jersey at least until the summer of 2022.

The leader of PAOK after today's training was at the offices of PAE and there he ratified with his signature the verbal agreement he had recently with Ivan Savvidis in order to remain in Toumba as a footballer for the next season.

The extension of the Portuguese contract also satisfies Pablo Garcia, who relies a lot on the value of Vierinias both on the pitch and in the locker rooms.

His intention to claim the anointing of the Christian Union (CDU / CSU) for the Chancellery, in view of the federal parliamentary elections of September 26, was expressed by ...
Read more
WORLD

Erdogan: We are working to de-escalate tensions between Ukraine and Russia

President Tayyip Erdoγan stated today that Turkey is working for a peaceful settlement of the conflict between Ukraine and Russia, after ...
Read more