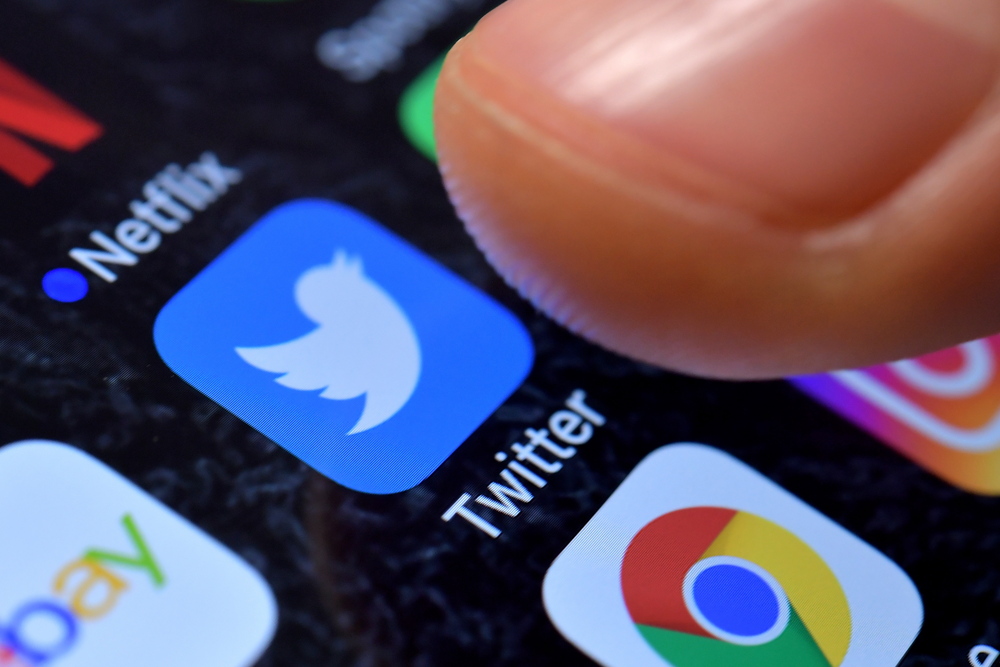 Twitter today confirmed that it is working on an option to cancel the posting of a tweet (undo send), immediately after it was sent.

A spokesman for the California-based giant confirmed that tests were under way after an analyst, Jane Manchum Wong, revealed the information on Twitter.

She posted a screenshot of what this feature might look like. A blue bar may appear during the tweet, giving the user a few seconds to "cancel" their message before the timer runs out.

The "cancel" function would allow a problem to be corrected immediately, without any complications in the case of modification, after a message has already been retweeted, for example. It would look like a similar option in Gmail, Google's email service.

Twitter did not give an indication of a possible launch date for this feature, but according to US media, the service could be made available to prospective users for a fee.

Tribute to "his beloved dad" by Prince Charles

Turkish President Tayyip Erdogan today called for an end to the "worrying" developments in the Donbas region of eastern Ukraine after his meeting with ...
Read more
WORLD

Britain: Boris Johnson will not attend the funeral of Prince Philip

The British Prime Minister Boris Johnson will not attend the funeral of Prince Philip that will take place next Saturday, April 17 to do ...
Read more
News Bulletin Athens 9.84

2.801 new cases of coronavirus were announced today by EODY. 781 covid patients are treated by intubation. 75 are the new deaths and a total of 8833 from the beginning ...
Read more
COVID-19

2.801 new cases of coronavirus were announced today by EODY. 781 covid patients are treated by intubation. 75 are the new deaths and a total of 8833 from the beginning ...
Read more
984

The Joint Ministerial Decision was published today in the Official Gazette (1440 / B '/ 10.04.2021) which determines the way in which the self-diagnostic test (self test) in ...
Read more

ALL DAY ALL NIGHT- A publication of the Onassis Foundation in the context of the research of Onassis AiR "They say that the city never sleeps, but the ...
Read more
IT HAPPENS IN ATHENS

Enjoyable jazz from the Spiral Trio in an online streaming from the stage of Half Note Jazz Club. A modern piano trio that already counts ...
Read more
IT HAPPENS IN ATHENS

The electric drive in operation in the section of Ag. Stefanos - Oinoi

The electric drive in the railway network and specifically in the section of Ag. Stefanos-Oinoi, as announced by the Hellenic Railways Organization. Electricity was interrupted due to ...
Read more