Old Music Concert "Las Meninas: The music behind the table" in live streaming 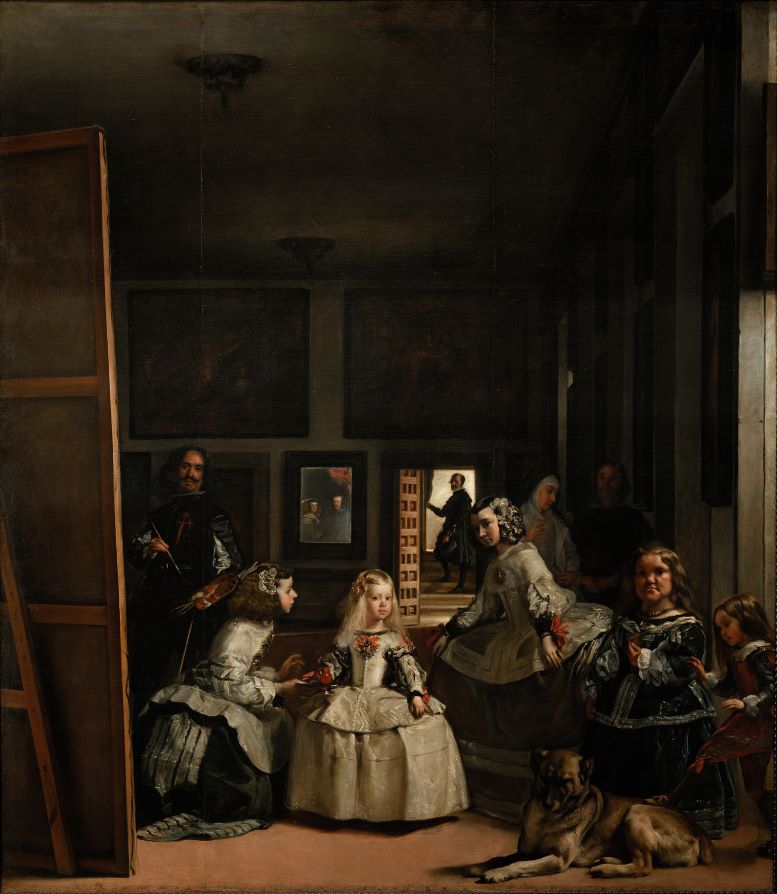 The iconic painting "Las Meninas" ["The Misses of Honor"] by the great Spanish painter Diego Velázquez Diego Velasquez becomes the occasion for an unusual journey into the musical universe of the 17th century, and specifically during the reign of Philip IV, one of most famous art-loving monarchs of his time.

The long reign (1621–1665) of Philip IV was characterized by the political, military and economic decline of Spain and social misery. However, his reign was characterized by an incomparable flourishing of letters and arts, as he was a great lover of theater and music as well as an enthusiastic collector of works of art. Many of the great creators of the Spanish golden age found a home in his courtyard, with the names of Pedro Calder den de la Barca [Diero Calderρόνn de la Barca] and Diego Velázquez standing out. But what was the music that dressed up Calderon's performances or that Velázquez listened to when composing some of his most important works? 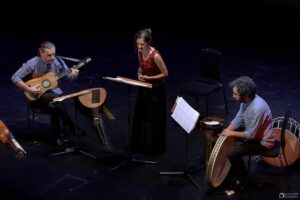 The program is based on works by three composers who offered - directly or indirectly - their services to Philip: Juan Hidalgo [1614–1685), court musician and close associate of Calderόn, José Marín ( c.1619–1699), cantor of the royal chapel, and Gaspar Sanz (c. 1640–1710), the most famous guitarist of his time, associated with Don Juan José de Austria [John of Joseph Austria, the Younger], the illegitimate son of Philip he had with the actress María Calderon [Maria Calderon].

Watch the concert from its websites MMA and ΥΠΠΟΑ or from fb of the Palace.

It will be available on all platforms for 48 hours. 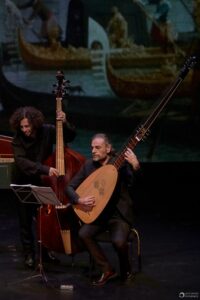 Singer Gianna Vassileiou talks in Athens 9.84 about her new song entitled "Wake me up"

Her new song entitled "Wake me up" in music and lyrics by George Karadimos, which is released, along with music video, by Panik ...
Read more
SPORT CITY

Tsitsipas premieres with a victory in Monte Carlo

Stefanos Tsitsipas comfortably overcame the high obstacle of Aslan Karachev and closed a place in the "16" phase of the Monte Carlo Masters. Get over it...
Read more
984

Johnson & Johnson is "precautionarily" delaying the delivery of the vaccine in Europe, the company announced. The US federal health services earlier, appealed for ...
Read more
GREECE

A special and unique European Chess Tournament will be held online on Friday, with the participation of 30 top chess players and MEPs. This is the ...
Read more
GREECE

The pandemic led 27,2% of smokers to state that they smoke more at this time and 7% to admit that they started smoking ...
Read more
984

More than 1,5 million were vaccinated in the first dose. This was announced on his Twitter account by the Minister of Digital Government, Kyriakos Pierrakakis, characteristically stating that ...
Read more
984

Who will be able to make an appointment for a vaccine in April and May?

The first doses of the Johnson & Johnson monosodium vaccine are expected in our country tomorrow, Wednesday, April 14th. These are the first 33.600 doses of ...
Read more