The new electoral law of the Local Government is in consultation 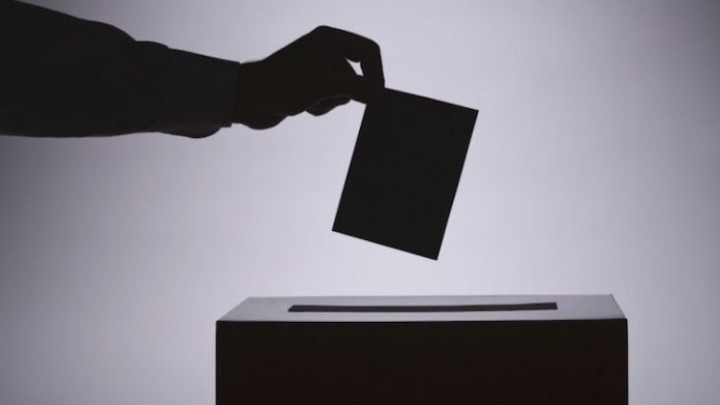 The Interior Ministry has released the bill, which is expected to become state law in April after any changes arising from the consultation are added.

According to the political leadership of the Ministry of Interior, this bill seeks to restore governance in the Municipalities and Regions of the country by abolishing the so-called "simple analog" implemented by SYRIZA, which had disastrous consequences for their smooth operation .

The main changes brought about by the Draft Law, which is put to public consultation after a fruitful dialogue with the institutional representatives of the Local Government A 'and B' degree (KEDE and ENPE), are summarized as follows:

Φορά Restoration of the 5-year term. The mayors and governors who will be elected in October 2023, will have a full five-year term.

● The election threshold from the first round is set at 43% plus one vote.

. There is a 3% limit for the right to elect a municipal or regional councilor, which is in line with the current one in the parliamentary elections and independent of the number of its members.

Εκ The election of 3/5 of the council members to the winner of the elections is ensured.

Κατα The deadline is set for August 31st for the preparation and declaration of the combinations so that there is full control of the election expenses and that the candidates are known to the electorate in time.

It is pointed out that this bill comes at a politically neutral time, far from the next local elections, putting an end to anarchy and inefficiency, while implementing an explicit pre-election commitment of the Prime Minister, Kyriakos Mitsotakis.

The Italian tourism mafia has a turnover of over $ 2,2 billion

The mafia has penetrated decisively in the Italian tourism sector and its annual turnover exceeds 2,2 billion euros, according to data ...
Read more
COVID-19

V. Kikilias: Our islands, a priority of Operation "Freedom"

The vaccination centers in Naxos, Iraklia and Schinoussa were visited today by the Minister of Health, Vassilis Kikilias and the Secretary General of Primary Health Care, Marios Themistokleous. THE...
Read more
PRESS RELEASES

In the implementation of a three-year plan for culture, which aims primarily at the support of artists and workers in the field of culture, who have ...
Read more