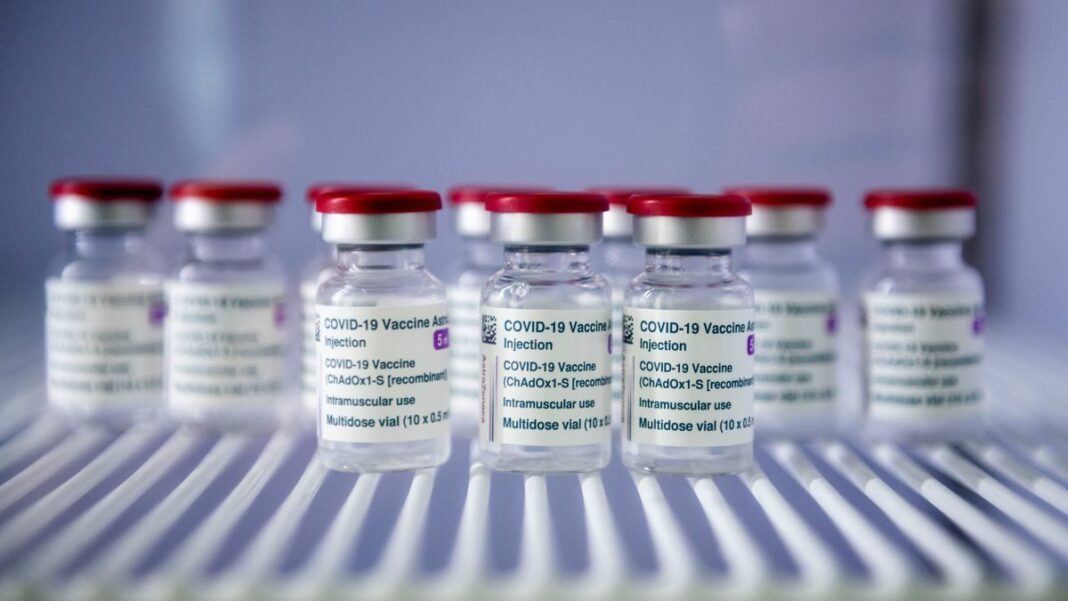 Authorities in Canberra were among the first to express "disappointment" today with Italy and the European Union's decision to block the export of 250.000 doses of the new coronavirus vaccine produced by the Swedish-British drug company AstraZeneca.

"Obviously we are disappointed and frustrated by this decision, but we have taken action on this very possibility," said Finance Minister Simon Birmingham. "People are in an uncharted area at the moment, so it is not surprising that some countries are tearing apart books with the rules ", he added sharply.

The EU yesterday implemented for the first time its decision to block the export of vaccines for the new coronavirus. European sources told the German Agency that Rome and Brussels has decided not to allow the quantity of AstraZeneca vaccines to be exported to Australia, confirming an article in the Financial Times.

The decision "is not hostile to Australia, it is part of the EU (rules) for vaccines" vaccines, added the head of Italian diplomacy.

The EU set up a mechanism to control export of vaccines for the new coronavirus following its January dispute with AstraZeneca over whether and to what extent the Swedish pharmaceutical company was fulfilling its contractual obligations.

"Australia has raised the issue with the European Commission through several channels, more specifically we have asked it to reconsider this decision," Australian Health Minister Greg Hunt told reporters in Melbourne.

The EU-approved mechanism allows national authorities, in consultation with the Commission, to block the export of vaccines to countries outside the Union if a pharmaceutical is considered to be failing to meet its commitments.

Unlike other companies that produce vaccines for the new coronavirus, such as Pfizer / BioNTech and Moderna, AstraZeneca is late in delivering the quantities of doses it has agreed to supply to the Member States.

European officials believe that vaccines produced in the EU are sold abroad, which is why the export control mechanism has been set up.

However, several exports of vaccines produced in Europe since its inception have been approved.

In addition, the first injections of AstraZeneca were made in Australia today, in varying quantities, which arrived in the country last week.

The 250.000 doses banned from exporting from Italy "will not affect the vaccination campaign," Australian Home Secretary Peter Dutton told Nine Network. He added that the first installments to be produced in the country are expected to be ready within a week.