UN: There is no evidence yet that Princess Latifa from the UAE is alive 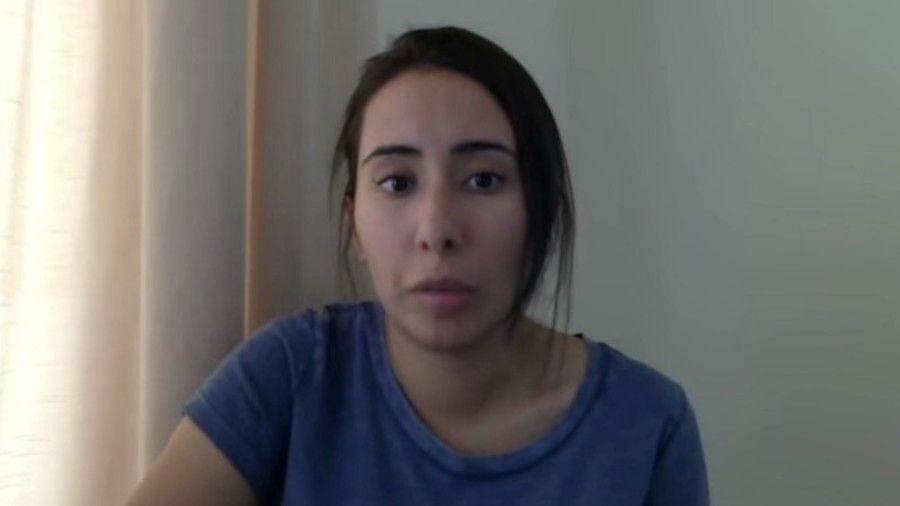 The UN High Commissioner for Human Rights "has not yet" received information that Princess Latifa, daughter of the ruler of Dubai, is alive, who says she is being held against her will and fears for her life, according to a UNHCR representative.

"No, not yet," said Rupert Colville, a spokesman for the UNHCR, during a regular briefing at the United Nations in Geneva.

The spokesman said that there had been communication between the UNHCR and the representatives of the Emirates in Geneva, but without much results.

She had tried unsuccessfully to escape by boat from this city-state in the Gulf in 2018, before being transported back to the emirate.

Her relatives broadcast videos in which she says she is locked in a "mansion that has been turned into a prison" with sealed windows and under police guard. They state that they are no longer younger than her.

According to the British television network BBC, the videos were filmed about a year after her failed escape attempt.

On 19 February, the UAE Embassy in London issued a statement stating: "Her family has confirmed that her senior is being cared for at home, with the support of her family and health professionals. will return to public life in due course. "

Greece in category 4 of the revised State Department travel instructions

The Prime Minister set three milestones in his message yesterday for the further relaxation of the measures, making a new appeal to the citizens to be vaccinated. According...
Read more
SPORT CITY

The schedule of vaccinations by age was announced during the briefing by the Ministry of Health, the vaccination program is part of the May 5 and ...
Read more