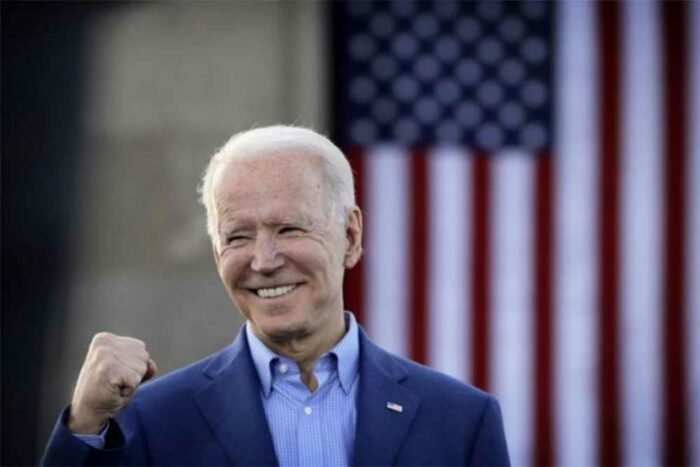 US President Joe Biden said today he was determined to "reactivate" Washington's partnership with the European Union in a telephone conversation with European Commission President Ursula von der Leyen.

"It underlined its support for the EU and its commitment to rebuilding and revitalizing the US-EU partnership," the White House said in a brief statement.

"As a symbol of this new beginning, President Biden and I have agreed to suspend all duties imposed in the context of Airbus-Boeing disputes for a period of four months," said Ursula von der Leyen.

The duties are part of a bilateral dispute over State aid to aircraft manufacturers Airbus and Boeing.

At the same time, the President of the Commission stressed that they discussed the many challenges that the EU and the US share as allies.

"First, the COVID-19 pandemic and vaccines. The EU and the US are both major producers of vaccines and we have a strong interest in working together to make the global supply chains work well. "To better prepare the world for future pandemics and to improve global health security, I invited President Biden to the World Health Summit in Rome on May 21," von der Leyen said.

"We then discussed our cooperation on climate action and our shared responsibility to protect the planet. "I warmly thank President Biden for returning to the Paris Agreement," he said, adding that they also spoke about the future of the EU-US economic relationship.

"I proposed a new partnership based on our common values ​​and principles," said Ursula von der Leyen.

"In terms of foreign policy, we agreed to strengthen our cooperation as like-minded partners and to support democracy, stability and prosperity in a rapidly changing international environment. We will do it in close cooperation with NATO.

We share a strategic perspective for Russia. I suggested that we coordinate closely our policies and measures in relation to Eastern Europe, in particular. "We shared our views on the situation in Ukraine," she said.