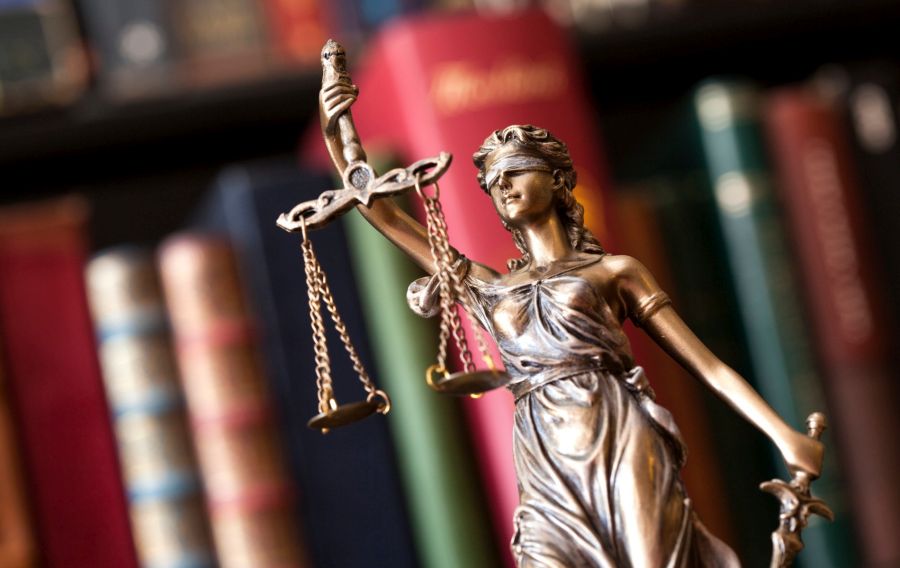 Seven senior judicial and prosecutorial officials have issued a joint statement acknowledging that the Association of Judges and Prosecutors has always had the right to participate and express views on justice and human rights.

The announcement of the top officials of Justice, including two vice-presidents of the Supreme Court, concerns the announcement recently issued by the Union of Judges and Prosecutors for Dimitris Koufontinas, which provoked reactions from court officials.

The Association of Judges and Prosecutors, of which we are a member, has always guaranteed the right of each member to participate and freely express his views on any issue concerning justice and human rights, as proposed in his "PREFACE" its statutes as a basic and fundamental principle of the Union. Therefore, any announcement that has such a goal and such a direction, meets the statutory purposes and honors the Judiciary ".

THE MEMBERS OF EDE

In the implementation of a three-year plan for culture, which aims primarily at the support of artists and workers in the field of culture, who have ...
Read more
COVID-19