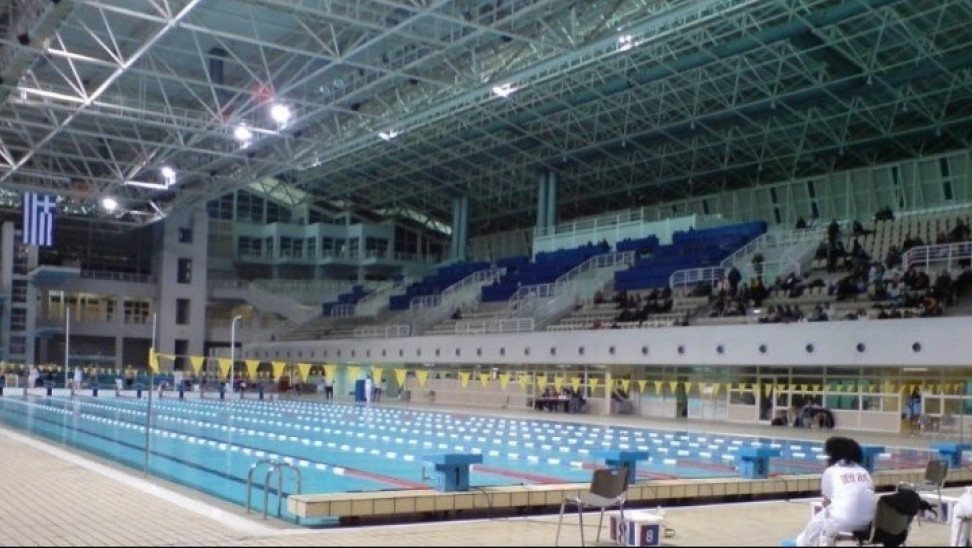 In a joint letter to the political leadership of sports, the leading Greek champions and swimming champions express their dissatisfaction with the decision to suspend training for club athletes, taken as part of emergency measures to deal with the pandemic.

It should be noted that the swimmers who sign the letter, which is addressed to the Deputy Minister of Sports, Lefteris Avgenakis, the General Secretary, George Mavrotas, the EOE and the KOE, do not face a problem with their training themselves. , as they are included in the special lists of athletes who can make use of the sports facilities. However, they express their anxiety for their fellow athletes, while at the same time they declare their agreement with the decision of the coaches to resign from their duties.

Letter of protest of SEAY for the interruption of the championships

The letter states the following:

"After several months of discussions and negotiations, the request to give permission for training of about 400 swimmers was accepted.

To our great disappointment, however, we were informed of the new measures, according to which most of the country's swimmers are once again excluded from training.

The sport of swimming is the one with the greatest impact from the ban that applies to the activities of amateur sports. In a sport where one day out of the water is equivalent to two or even three times.

Some of them had secured their participation in competitions abroad by covering their own expenses to test their strength.

In this letter we point out that all health protocols are followed with a number of rapid tests that are performed every week.

Our question is clear.

How, while doing a covid test every week, training one person per route, wearing masks and following all protocols are we a source of infection? Our request is based on the avoidance of segregation of athletes which classifies them as two-speed athletes.

We therefore ask those in charge to maintain the same number of swimmers / three participating in the training and to lift the ban that came into force yesterday morning.

It is imperative that our request be given due consideration.

PS: the decision of our coaches to abstain finds us completely in agreement. It is their profession, they make a living from it, they have a responsibility towards these children and they feel wronged. We are on their side until the situation is normalized ".

In the implementation of a three-year plan for culture, which aims primarily at the support of artists and workers in the field of culture, who have ...
Read more
COVID-19

The documentaries will be screened on the online platform of the Thessaloniki Film Festival from Thursday 22 to Sunday 25 April 2021. Journeys of courage, hope, generosity ...
Read more