The restart of amateur sports is being reconsidered 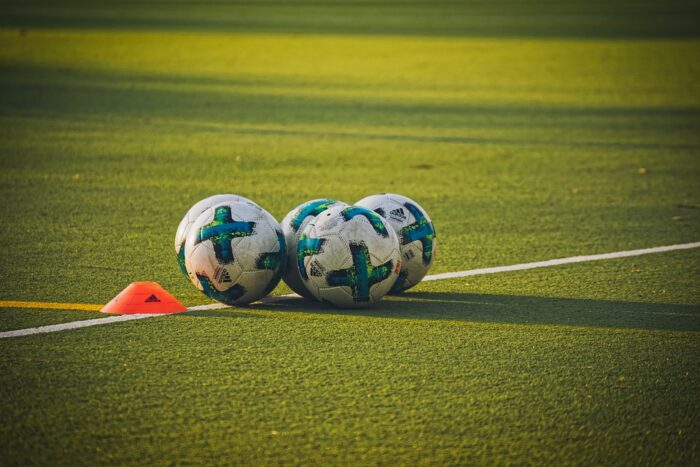 On the other hand, Avgenakis and Mavrotas insisted on the immediate opening of the championships and the training sessions that closed, emphasizing that this must be done tomorrow, otherwise sports in our country will explode, explaining to them why.

The meeting lasted about an hour, with the Deputy Minister of Sports and the Secretary General requesting the immediate correction of the wrong decision made the day before yesterday, proving with tables and data (tests, positivity, etc.) how few cases in organized sports are.

At the same time, harsh criticism was leveled because some people decided to "lock" without informing Avgenaki-Mavrotas and without asking them to participate in the meeting or to give their opinion.

According to information from the Athenian-Macedonian News Agency (APE-MPE), it turned out that the Infectious Diseases Specialists closed the amateur sport, because they confused the cases in men's volleyball with women's volleyball!

They considered that the women (amateur) had the most and the πή ball got all the amateur championships, which are supposed to not strictly apply the health protocols, as the professional categories do!

It turned out that they were confused and thought that the volleyball of Syros is for women and not for men and they connected it with the cases on the island after the match with Filippo Veria.

Deputy Minister of Sports and GGA analyzed in detail why the championships and training sessions should reopen tomorrow, insisting that this should be done immediately and not next week, while in a strict and annoyed tone, Avgenakis and Mavrota gave detailed information for each championship (dates , test data, etc.). At the same time, the two men immediately accepted any suggestion from the Infectious Diseases Specialists to make the conditions even stricter (test 48 hours before the matches, for example).

Waiting now for the decision of the Infectious Diseases Specialists within the next few hours.

Finally, and according to information from APE-MPE, Fokida is also expected to enter the deep red.

Italian and Russian scientists will study the combination of vaccines

Italian and Russian scientists will study the combination of Sputnik-V after vaccinations of AstraZeneca, Pfizer and Moderna. The National Institute of Infectious Diseases Lazzaro Spalanchani that ...
Read more
WORLD

The government of Hong Kong announced today that it will now be illegal to encourage citizens to boycott the elections or to cast ...
Read more
COVID-19

Italy: Doctors urge not to relax measures against coronavirus

Italian doctors are appealing to the government of Mario Draghi not to decide to relax the measures against the coronavirus. The largest medical associations of ...
Read more
COVID-19

Iran announced today that it has recorded a record number of 24.760 new Covid-19 cases in the last 24 hours, while the worst affected country in the Middle East ...
Read more
984

US: Federal health services call for Johnson & Johnson vaccine to be suspended

The US federal health services will call for the immediate suspension of the administration of the monosodium vaccine against the coronavirus of Johnson & Johnson ...
Read more
WORLD

USA: The 18-year-old policeman will be buried in the Rotunda of the Capitol

The policeman who lost his life at the beginning of the month when a car driver threw the vehicle will be buried in the Rotunda of the Capitol ...
Read more
SPORT CITY

The World League Super Final women polo will be held in June at the facilities of the Olympic Aquatics Center, with the participation of the National team. Such as...
Read more