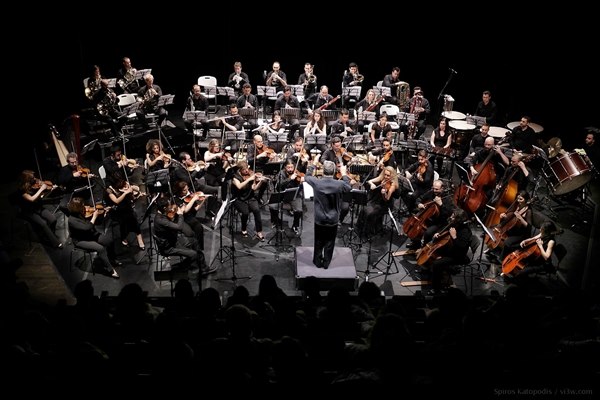 An online concert of classical music with works by leading Greek and foreign composers has been planned by the Municipality of Vari Voula Vouliagmeni in collaboration with Athens Philharmonic Orchestra on Friday, March 5 at 20:00.

The concert launches the online collaboration of the Municipality of Vari Voula Vouliagmeni with the Athens Philharmonic Orchestra which aims to reach the general public with classical music with favorite works which will be presented in three online concerts, on Friday, March 5, Friday 20 March and on Friday, April 2.

The following works will be presented at the first online concert:

The concerts will be broadcast on the internet television of the Municipality at the following links: Facebook | Youtube | Webtv Municipality of Vari Voula Vouliagmeni

The schedule of vaccinations by age was announced during the briefing by the Ministry of Health, the vaccination program is part of the May 5 and ...
Read more
WORLD

The "strong condemnation" for the explosions in an ammunition depot in the Czech Republic in 2014 is expressed in a statement issued by the EU High Representative Josep ...
Read more