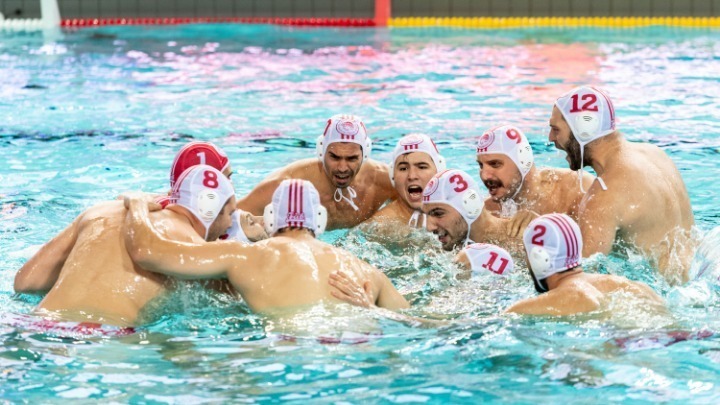 With a draw, Olympiacos completed its obligations in the second "bubble" of the first group of the Champions League water polo, which is being held in Ostia, on the outskirts of Rome.

The "red and whites" were threatened with defeat by Spandau Berlin, in a match for the 7th game, but Daube at 14 ΄΄ before the end equalized to 8-8 and maintained the lead of the Greek team to qualify for the final-8 of Hanover.

A qualification that will be judged in the third and last "window" of the group, which will take place in April and will include three games.

On Saturday, April 24, the two traffic streams at the height of the tunnels (Karamanli Holes) in Varkiza are delivered to traffic.

France, Britain and Germany made "progress" today in the negotiations for the rescue of the agreement on the Iranian nuclear program, but underlined that ...
Read more
WORLD

Spain: Together for animals in the event of divorce

Who keeps the dog or the turtle in case of divorce? A bill in Spain aims to clarify such differences, making them ...
Read more