Autopsies after the earthquakes in Thessaly 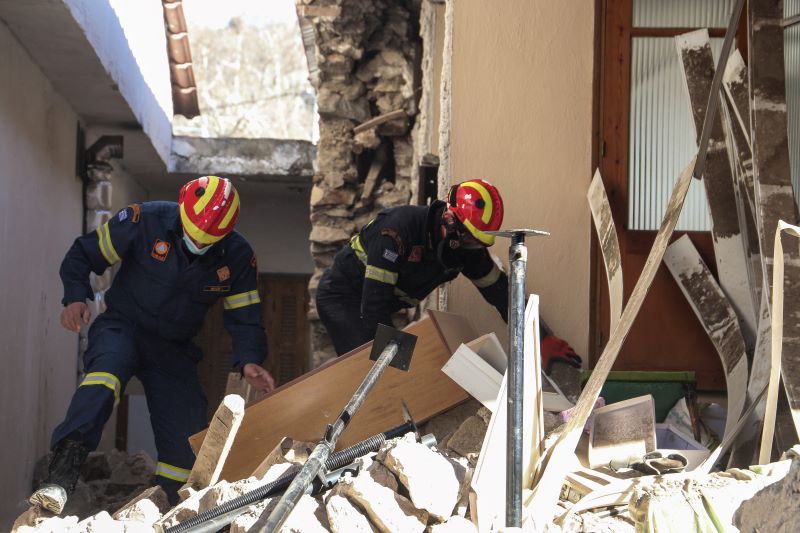 The inspections and autopsies by engineers of the Ministry of Infrastructure and Transport continued on Friday, in residences, business premises and public buildings of the affected areas in the Municipalities of Elassona and Tyrnavos.

In the affected areas, from the first hours of the catastrophic earthquake, there is a team of engineers from the Ministry of Infrastructure and Transport, which was reinforced on Friday morning and consists of 114 engineers, who assess the damage to the affected buildings (houses, public buildings, schools units, health centers). 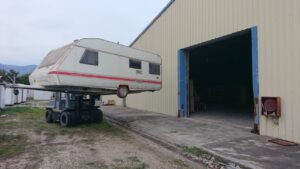 As the Ministry of Infrastructure and Transport announced on Friday, autopsies were carried out in 941 buildings:

· Of these, 841 relate to housing, of which 520 have been deemed uninhabitable.

· Also, 22 professional premises have been inspected, of which 12 are unsuitable.

· Regarding the sacred temples and public buildings, 17 of the 26 autopsies have been characterized as "yellow", while in 52 other buildings (warehouses, stables) 51 were deemed unsuitable for use.

· Checks have been made in 64 school units and in the Court House, the Hospital, the Mental Health Center and the EFKA Larissa.

The Ministry of Infrastructure and Transport finally reiterated that the transfer of houses and caravans for the temporary housing of the victims of the earthquake started on Friday morning. 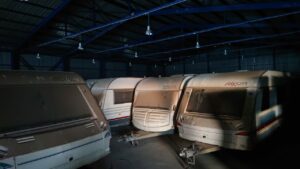 His intention to claim the anointing of the Christian Union (CDU / CSU) for the Chancellery, in view of the federal parliamentary elections of September 26, was expressed by ...
Read more
WORLD

Erdogan: We are working to de-escalate tensions between Ukraine and Russia

President Tayyip Erdoγan stated today that Turkey is working for a peaceful settlement of the conflict between Ukraine and Russia, after ...
Read more