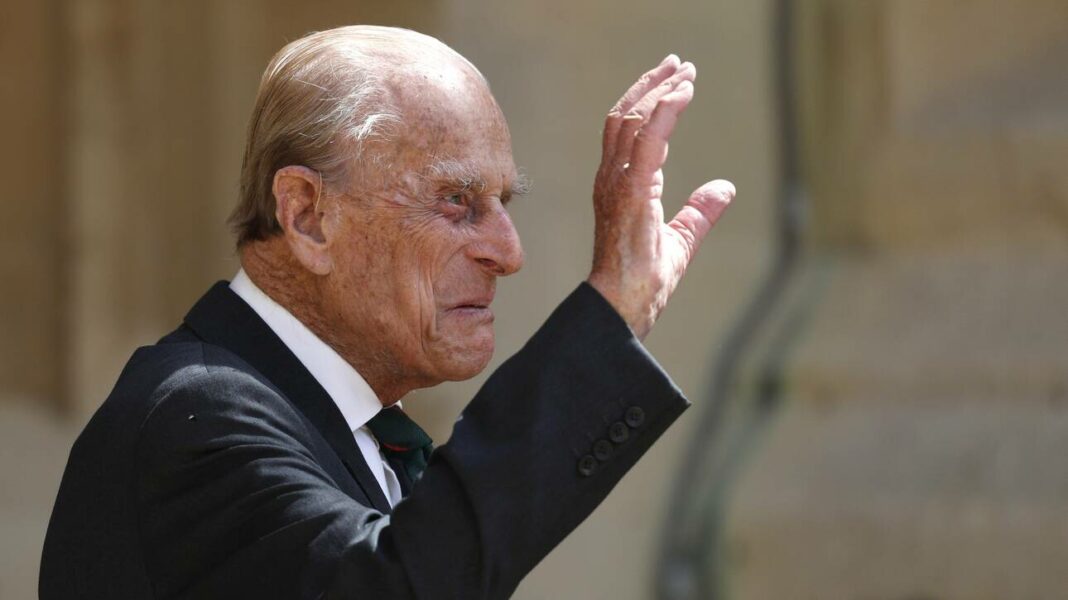 Prince Philip, 99, the wife of Queen Elizabeth, returned today to a private hospital in London where he had been admitted in mid-February after undergoing heart surgery at another center.

At a time of crisis for the British monarchy, before a potentially "explosive" interview between Prince Harry and his wife Megan was shown in the United States, the Duke of Edinburgh was taken to St Bartholomew's Hospital in central London on Monday. There, he underwent "surgery" for a pre-existing heart problem.

"After the successful operation on the Duke of Edinburgh at St Bartholomew's Hospital on Wednesday, his height was transferred to King Edward VII Hospital this morning," Buckingham Palace said in a press release.

The prince, who will celebrate his 100th birthday in June, will remain there "for a few days to continue his treatment", the announcement added.

An attack with Molotov cocktails was launched on Saturday night by unknown persons against an outdoor parking lot of the Police vehicles in Patras. According to information, the perpetrators approached ...
Read more
COVID-19

In France, a mandatory quarantine of ten days will be applied to all travelers from Brazil, Argentina and South Africa, due to ...
Read more
COVID-19

The health authorities of Canada announced yesterday Saturday that they have identified the second case of rare thrombosis in the blood and low platelets after the administration ...
Read more
984

Seventy artists, writers and actors, among them the Nobel Prize winner for Literature Svetlana Alexievich and Salman Rushdie, today published an appeal to ...
Read more
984

Crown party with over 1.000 people again in Kypseli

For another night we had a crown party in the squares of Attica. Crowding was observed again in Agios Georgios square in Kypseli but also in other areas ...
Read more
News Bulletin Athens 9.84

Another night of incredible crowds in Agios Georgios Square in Kypseli, which turned into an open-air bar with hundreds of young people without masks and distances. Similar ...
Read more